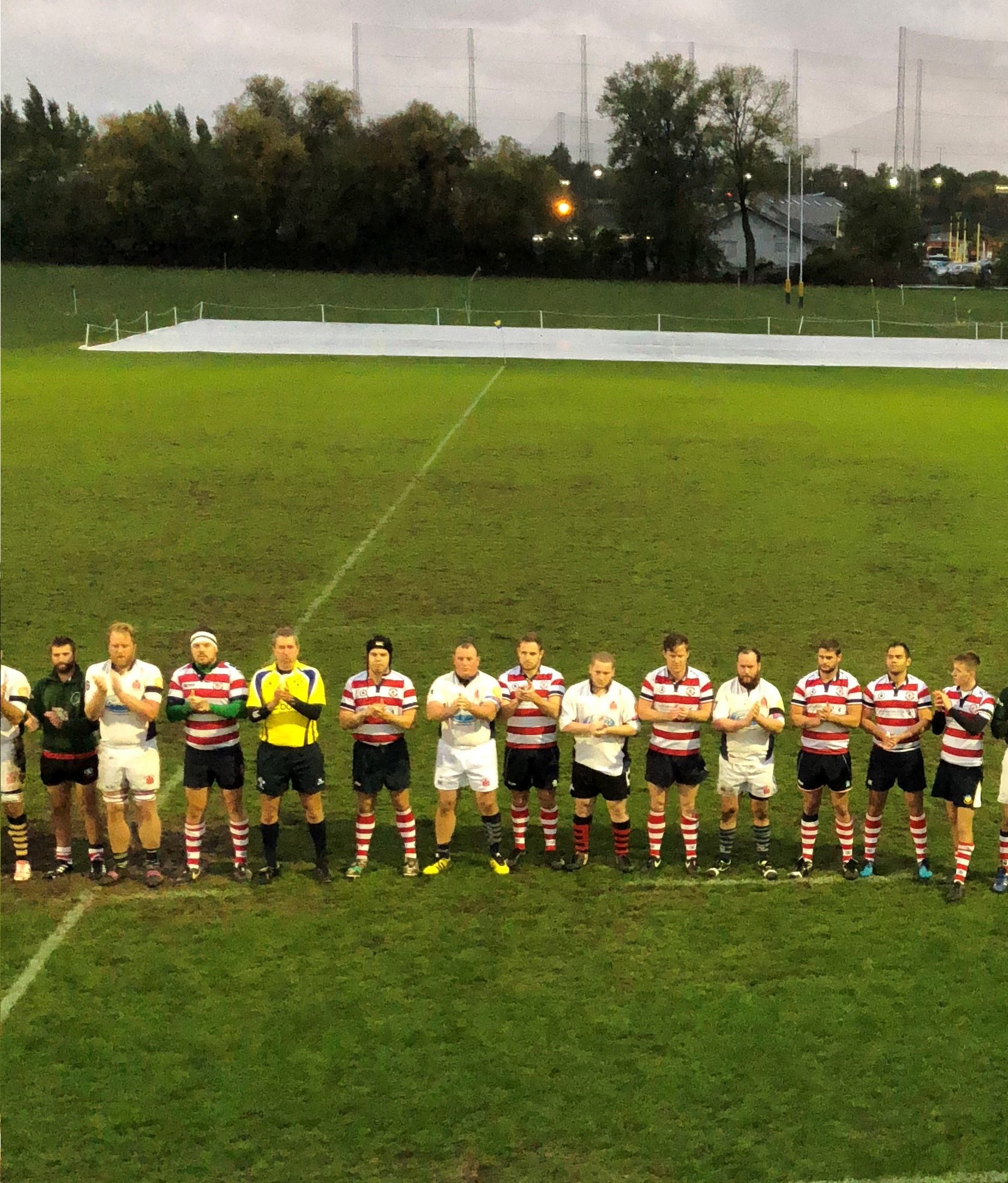 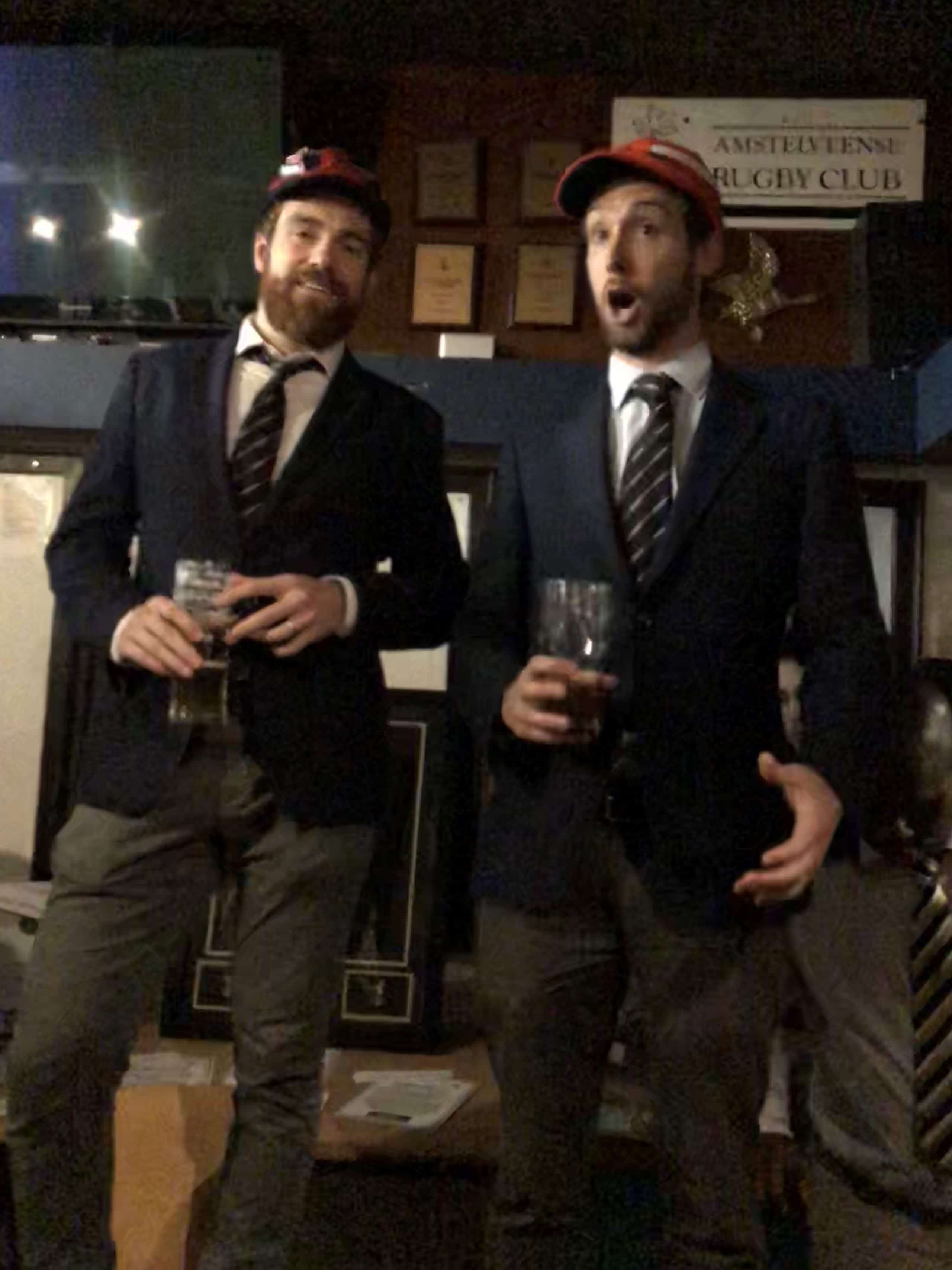 On Saturday 6th October Old Emanuel 2nd XV played Rosslyn Park Nomads in the 2nd Annual Shawnton Memorial Match in memory of Shawnton De Four, who passed away whilst playing in a second team fixture v Rosslyn Park in 2017. Despite the best efforts of both teams on the day administering CPR and a defibrillator, we sadly couldn’t help him. It later transpired that Shawnton had an undiagnosed heart defect.

To raise awareness of conditions like Shawnton’s, we invited CRY as our guests who spoke very eloquently to a packed clubhouse. Through these unfortunate events, a bond has been formed between our two clubs, Old Emanuel and Rosslyn Park Nomads. Despite Old Emanuel winning the match 27-5, the Rosslyn Park Nomads are a great bunch of guys who supported this match with an amazing contribution to the evening. They supported us with auction prizes and collectively we have raised £720 + £100 advertising (donated separately through CRY website).

Their club then had another whip round and raised a further £500, generating a total for the evening of £1,320 for CRY.

The game and the evening were a fitting tribute to Shawnton and to raising awareness of heart defects in the young / importance of early screening.