The Golf Business, 25th July 2019 Archie Qualtrough from Gough, Lincolnshire received the award from the Young Golf Ambassadors in recognition of his hard work in raising money for charity. Archie has raised over £5000 through participating in various golf challenges which include a 24-hour Golf marathon, a 100 Golf Holes in a Day challenge […]

Daily Mail, 15th July 2019 Young competitive swimmer Aron Preece’s parents took him and his sister, Anya, to a free heart screening at their local swimming club two years ago. ‘We never thought they would find any problems,’ said their mother, Kerry. ‘As it was free, it seemed sensible to do.’ Aron and Anya were […]

Politics Home, 8th July 2019 Following the recent ‘drop in’ event at Portcullis House, attended by 50 MPs, Cardiac Risk in the Young (CRY) Chief Executive Dr Steven Cox urges all MPs to aid CRY in its campaign for government to establish a national strategy for the prevention of young cardiac death. Currently, every week […]

BBC News, 20th May 2019 According to University of Oxford researchers a new microscopic imaging technique can be used to spot the signs of hypertrophic cardiomyopathy (HCM); the leading cause of sudden cardiac death in young people. This common condition affects 1 in 500 people in the UK and can prove fatal. Normally, the signs […]

CRY supporter Phil Sweatman talks to Simon Mayo on Scala Radio about taking part in the London Marathon and supporting CRY in memory of Ben Hammond. Phil was awarded ‘Captain Scala’, a segment on the show that acknowledges someones hard work, and lets everyone know about it. Listen here (starts 1:09:27)

You Magazine, 3rd March 2019 At least 620 young people aged 35 or under die in the UK every year as a result of an undiagnosed heart condition. Screenings are an important measure in saving these lives and preventing these tragic deaths. Read more.

BBC Sport, 6th December 2018 After being contacted by Cardiac Risk in the Young, the Williams family have been campaigning for more screening to be done in rugby union. The Ian Williams Foundation, founded by his sister Helen, are using the varsity matches to try and raise awareness of young sudden cardiac death. Read more

Sky Sports, 27th November 2018 Players from Brentford FC showed their support for Stonewall’s Rainbow Laces campaign at an event on Monday night, whilst also remembering Brentford FC’s Technical Director Rob Rowan who passed away on the 12th of November at age 28. A fundraiser for the charity Cardiac Risk In The Young has recently […]

Examiner Live, 25th November 2018 A Memorial Fund has been set up in memory of James Hick, a 14 year old boy from Mirfield who tragically collapsed and passed away on his way to school from an undiagnosed heart condition. Read more

New Minister for Sport in Favour of Systematic Screening

Politics Home, 26th November 2018 Speaking at Cardiac Risk in the Young’s annual Parliamentary Reception, Mims Davies MP spoke of her support for CRY and her intentions of pushing for systematic screening at the next review of the National Screening Committee. Read more

Eastleigh News, 22nd November 2018 There will be an array of home baked goods being sold at Botley Market hall on the 23rd of November from 2pm to 4:30pm to raise money for Cardiac Risk in the Young. The event is being organised by Graham and Anne Hunter, who have raised over £60,000 for CRY in […]

Somerset County Gazette, 22nd November 2018 Hilary Edwards has so far raised £8000 for Cardiac Risk in the Young in memory of her son Gary, who tragically passed away whilst on a trip with friends in 2015, the likely cause of this determined as Sudden Arrhythmic Death Syndrome (SADS.) Read more

Should We Be Screening Runners?

5th October 2018 Meinir James describes the tragic death of her 4-year-old daughter Mali to an undiagnosed heart condition and her subsequent fundraising for CRY. Read more 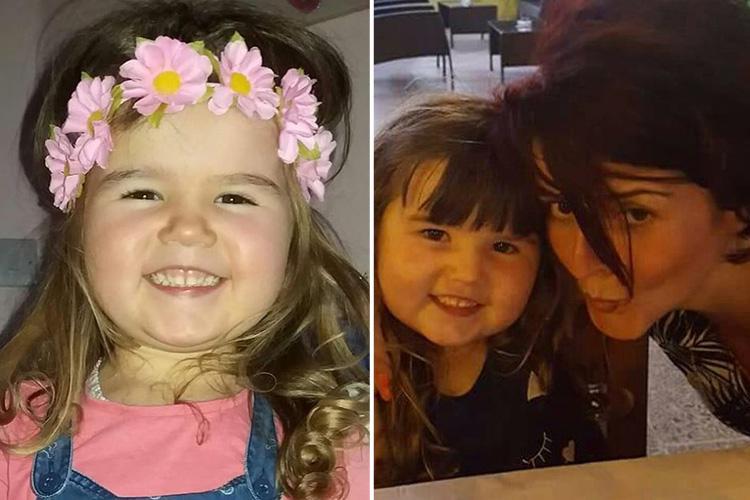 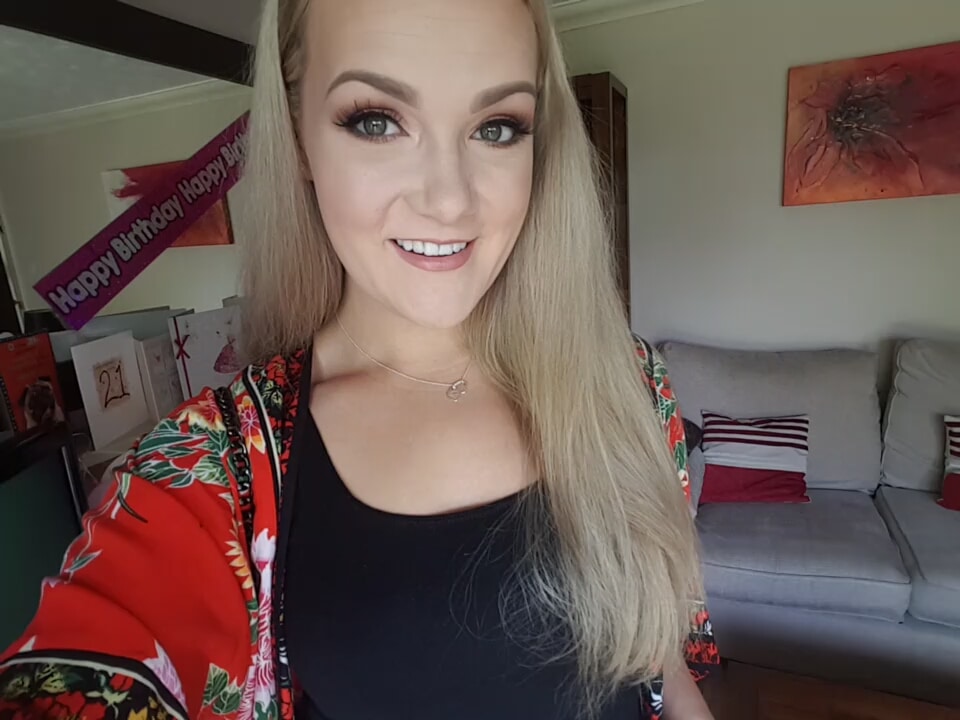 ITV News, 5th December 2017 Since losing his Father and Uncle both in 2015, eleven year old harry Steel has been fundraising and raising awareness of CRY and Maggie’s. Harry’s fundraising efforts have seen him organising sponsored walks, sitting in a baked bean pool, sweet stalls and most recently the CRY Great Cake Bake. Harry […]

Mirror, 26th November 2017 Sally Openshaw is fundraising for CRY after being diagnosed with Brugada syndrome, with a view to make sure all young people can be tested for potentially life threatening heart conditions. Sally wants to raise awareness of these hidden conditions, and the charity CRY. Read more

Daily Mail. 22 November 2017 Montana Brown lost her friend, Harry Faulker in 2013 when they were both just seventeen. Last night at the House of Commons, she spoke to MPs about the profound impact it had on her life and her struggle to come to terms with the sudden loss of Harry. The new […]

How do you cope with the death of a friend at a young age?

Mail on Sunday (You magazine) – 12th November 2017 Jessica Spokes lost her best friend Jemima Wilson to SADS in July 2016. She talks about the impact of Jemima’s loss and how it has changed her outlook on life. Read more 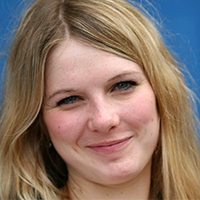 thefa.com – 11th September 2017 England Lioness Jade Moore was diagnosed with two holes in the heart after a routine cardiac screening when she was 16. Without this diagnosis and subsequent surgery she was told she could have been dead by the age of 40. Read more

Daily Mail – 30th July 2017 A grieving mum can see her tragic daughter’s last messages from beyond the grave after a successful repair to her mobile phone. Read more

The Mirror – 10th June 2017 A mother who lost her teenage daughter to a rare heart condition three years after it claimed the life of her sister says her “world is now broken”. Read more 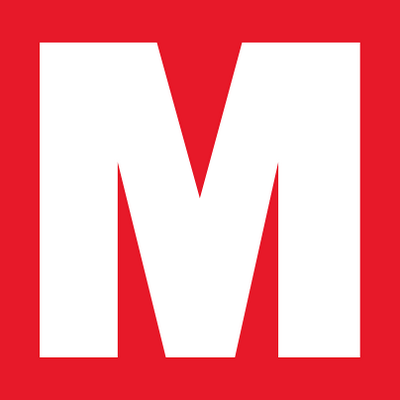 Sputnik International – 6th June 2017 …Dr Steven Cox, Chief Executive of the British charity Cardiac Risk in the Young (CRY), said: “The risk of cardiac arrest is higher in the African and Afro-Caribbean population but we need more research to find out why that is.” Read more

The Mirror – 29th May 2017 A devastated family have revealed their heartbreak at losing two of their teenage daughters to the same devastating genetic disorder. Read more