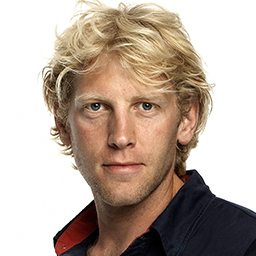 “CRY used to be an organisation that I thought would only touch a few people and that I would be lucky enough not to be one of those. In 2008 a good friend died without warning on a rugby pitch, he was extraordinarily fit and in his 50s; his son was playing in the same game. Ewan Adamson leaves behind his family. In 2009 another good friend and fellow rower – again without warning – died on the rowing machine while warming up. Scott Rennie was in his early 20s, fit and strong and vying for a slot in the GB rowing team, but was denied his chance.
Both leave a big hole without them and if there was a chance that an organisation like CRY could have forewarned their fate, then their deaths may have been avoided. I hope that CRY go from strength to strength and I hope to commit as much as I can to help this.”