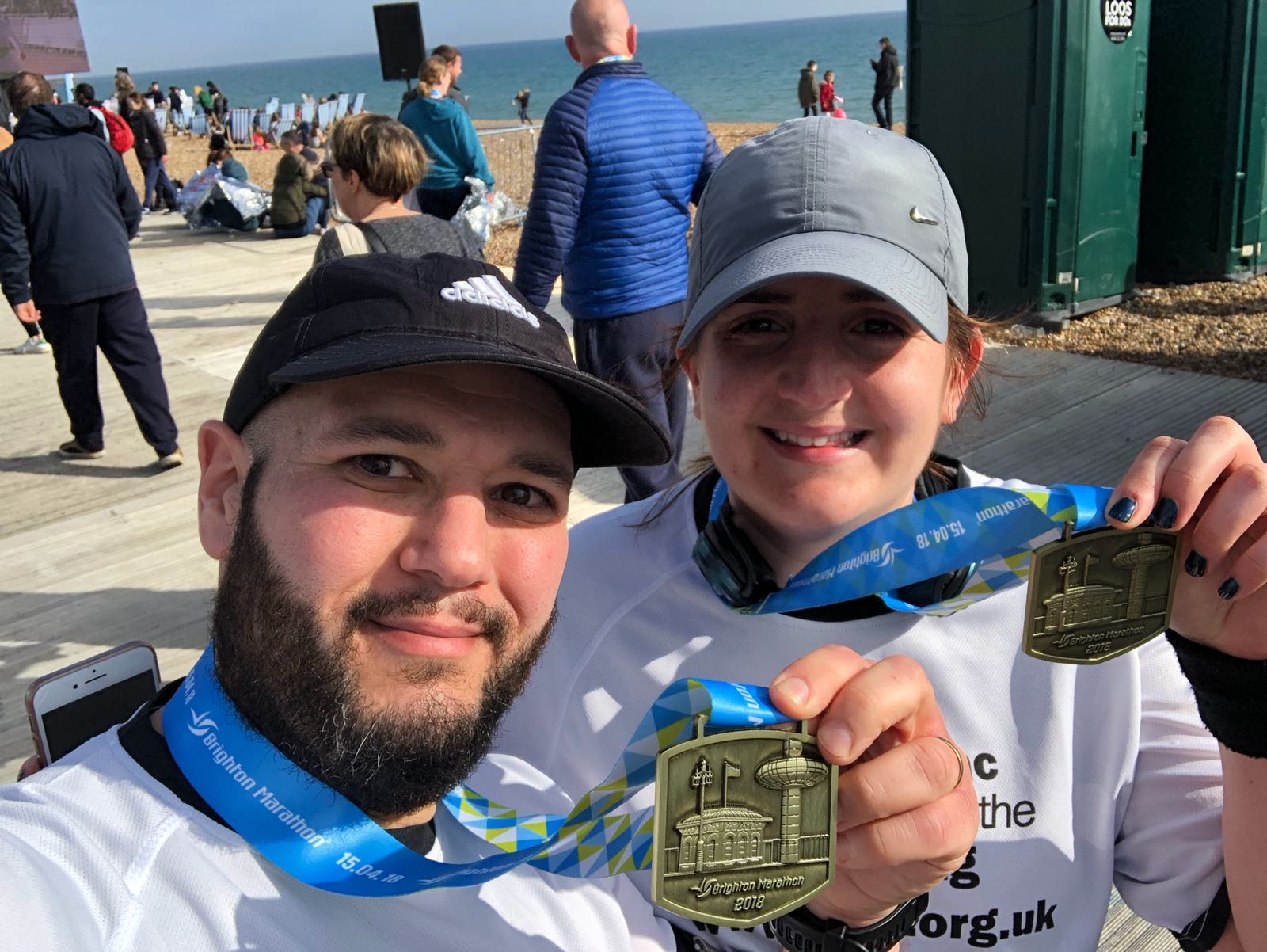 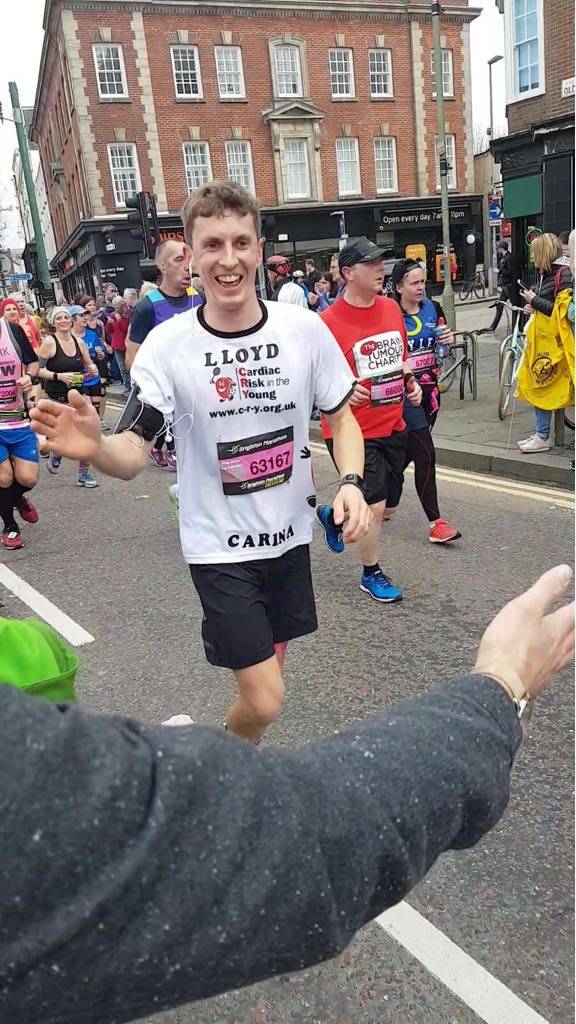 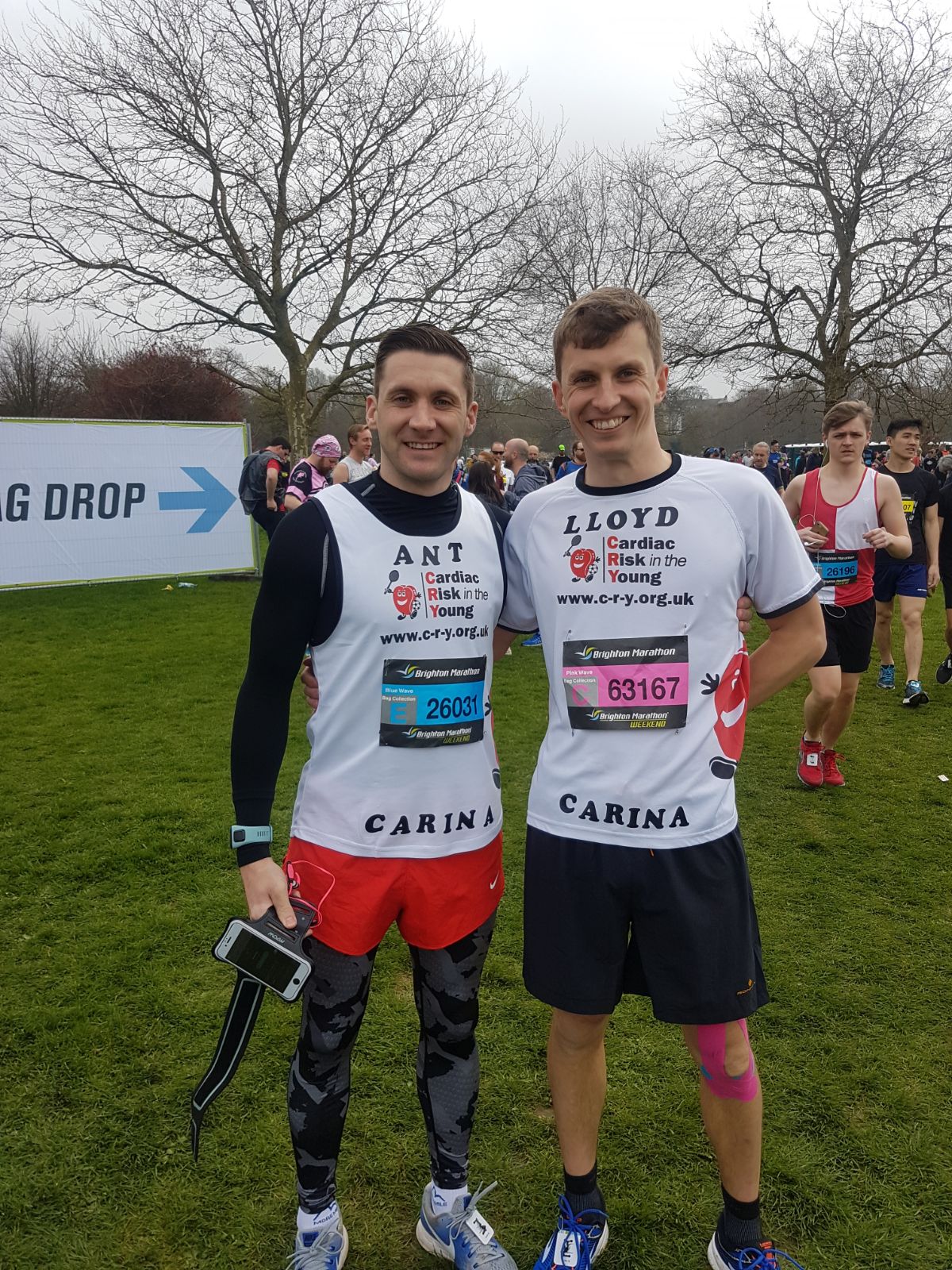 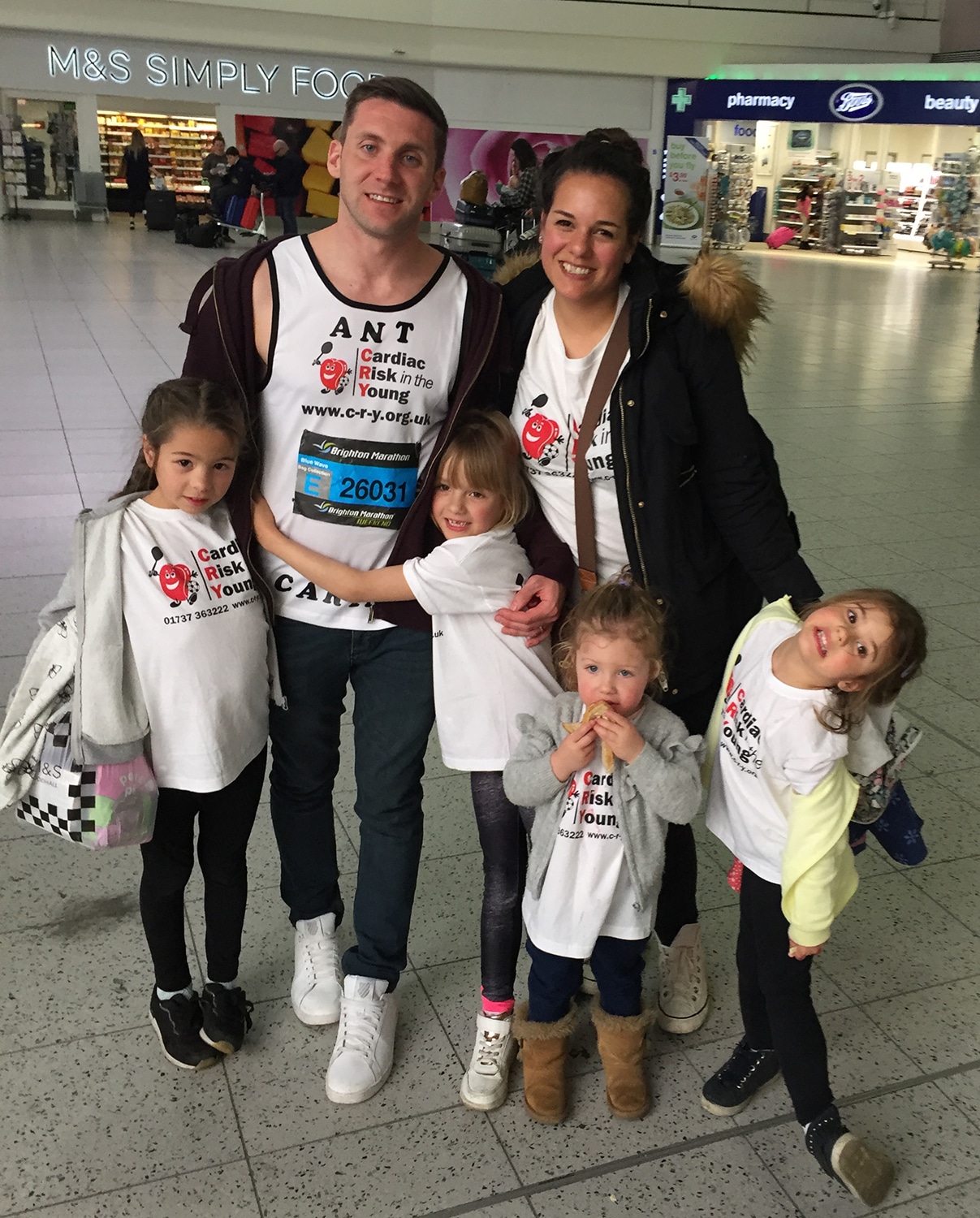 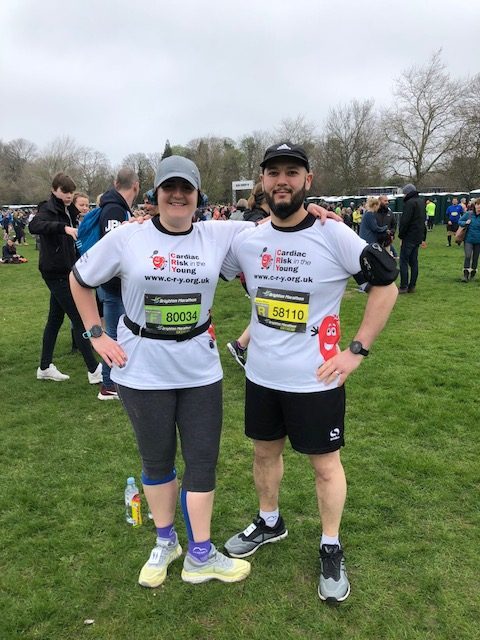 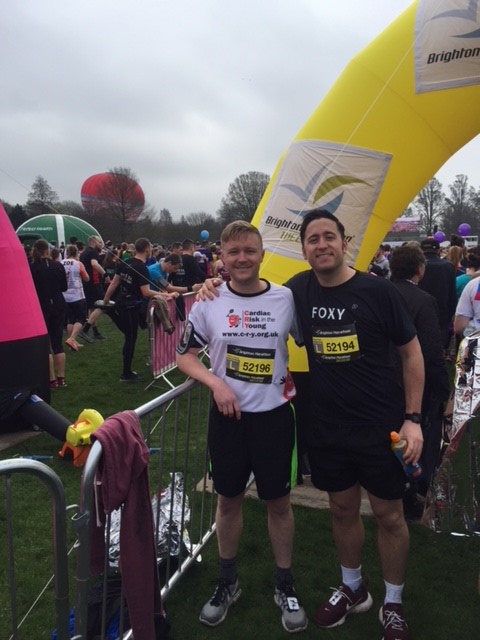 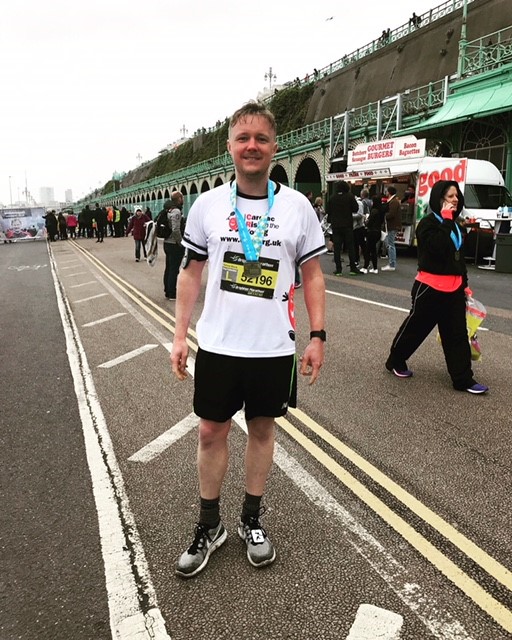 We would like to say congratulations to the 15 CRY runners that took part in the Brighton Marathon on Sunday 15th April 2018, a huge thank you and for their kind support and amazing fundraising efforts!

Thousands came down to the seaside to watch the runners take on the challenge of the marathon, in what were good conditions to run in. The constant cheering from all the supporters made the atmosphere lively and gave the runners a needed boost around the course. This was especially the case towards the end of the route, where crowds cheered all the runners across the finish line.

The route saw the runners go from Preston Park down to the seafront to perform a large scenic loop, passing the ever lively Brighton Pier.

Once again, a huge thank you to the team for doing so well; we really appreciate all of their efforts and kind support. We would also like to say a huge thank you to all of our supporters who came along, wearing their CRY T-shirts to cheer on the runners.

The 15 runners in the CRY Team were:-