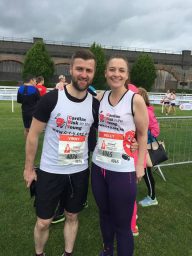 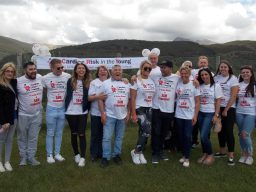 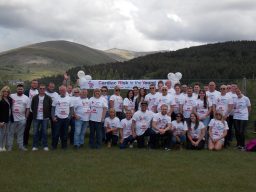 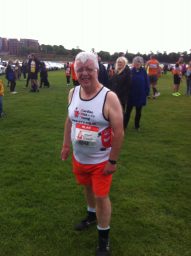 Friday was a fantastic success with all 26 people that took part having a successful “landing” will just be a case of getting the sponsor money in now and from what people taking part were saying I think there is a very good chance that we will smash the ten grand mark by the end of May, first week of June. Also the three people taking part in the Chester Half Marathon on Sunday all crossed the line despite injury. The two events did a great job of spreading awareness.