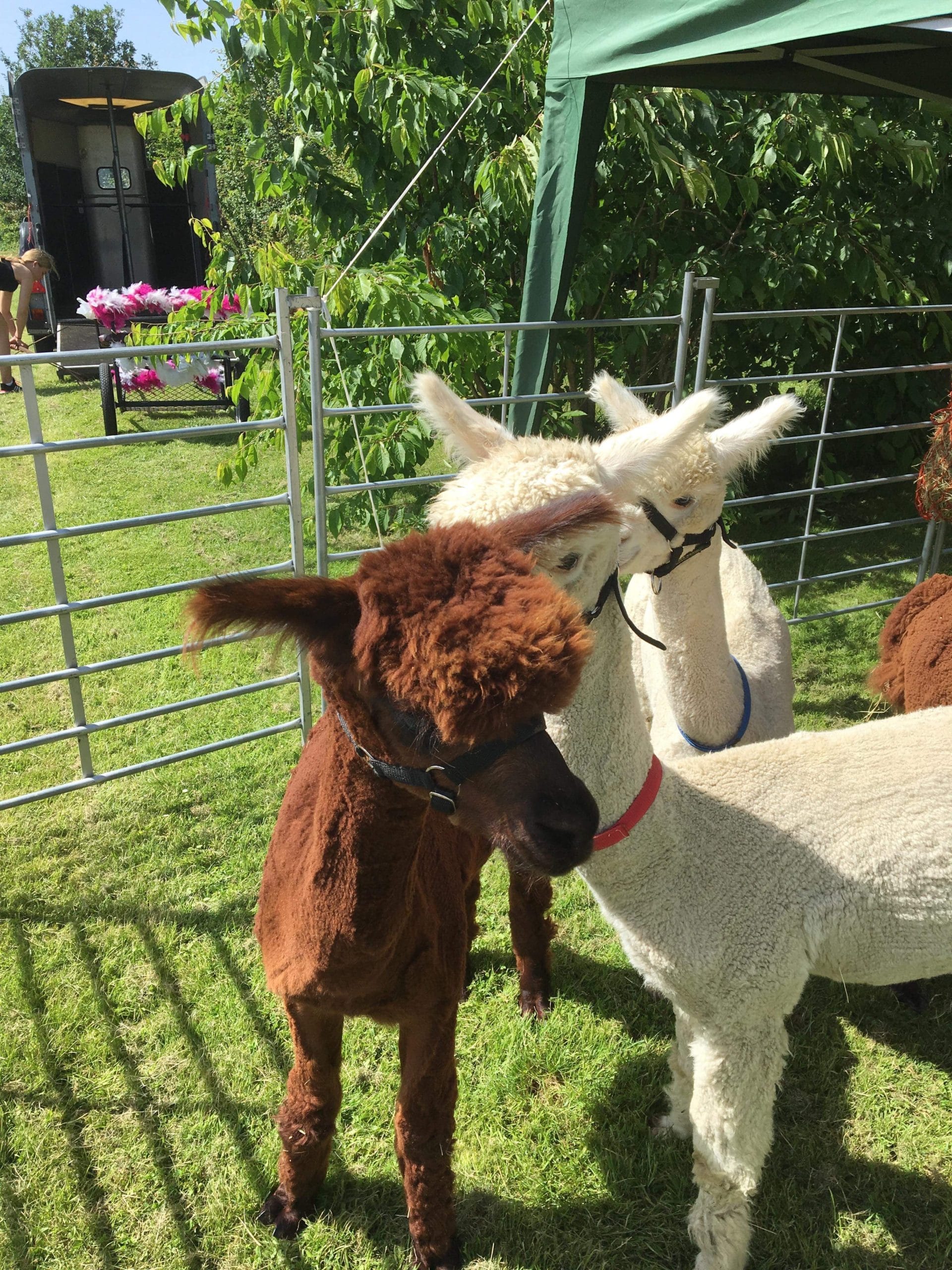 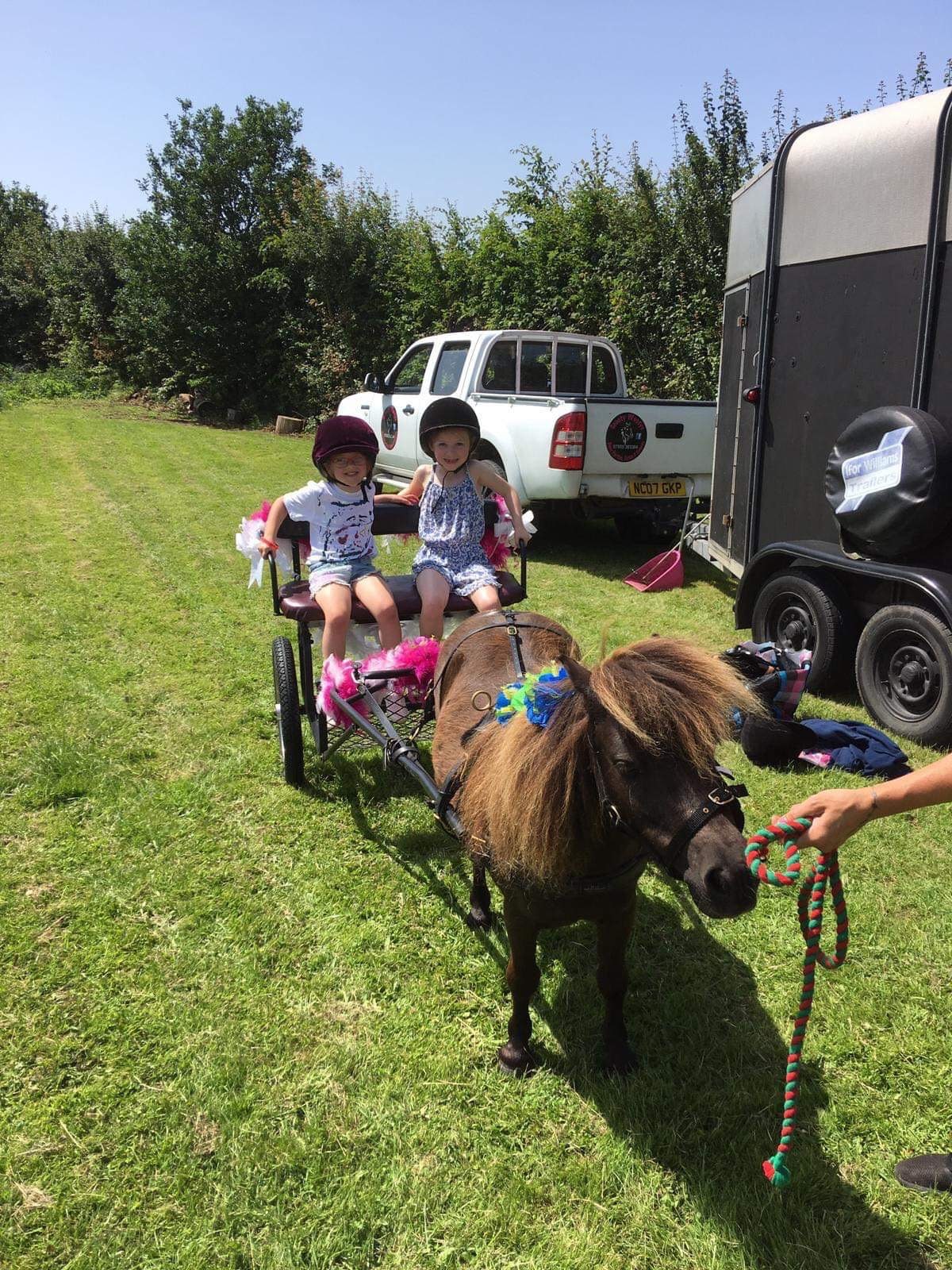 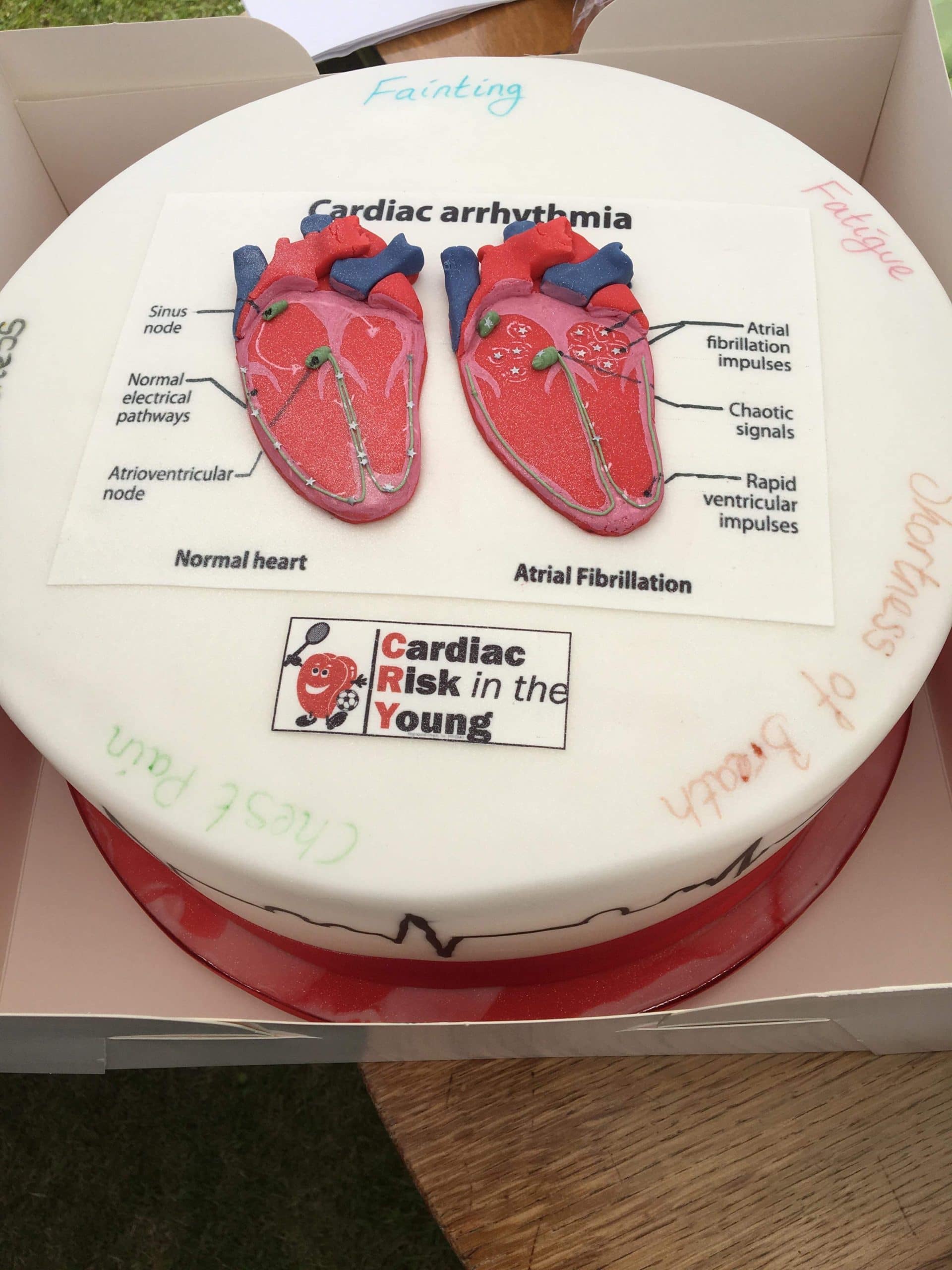 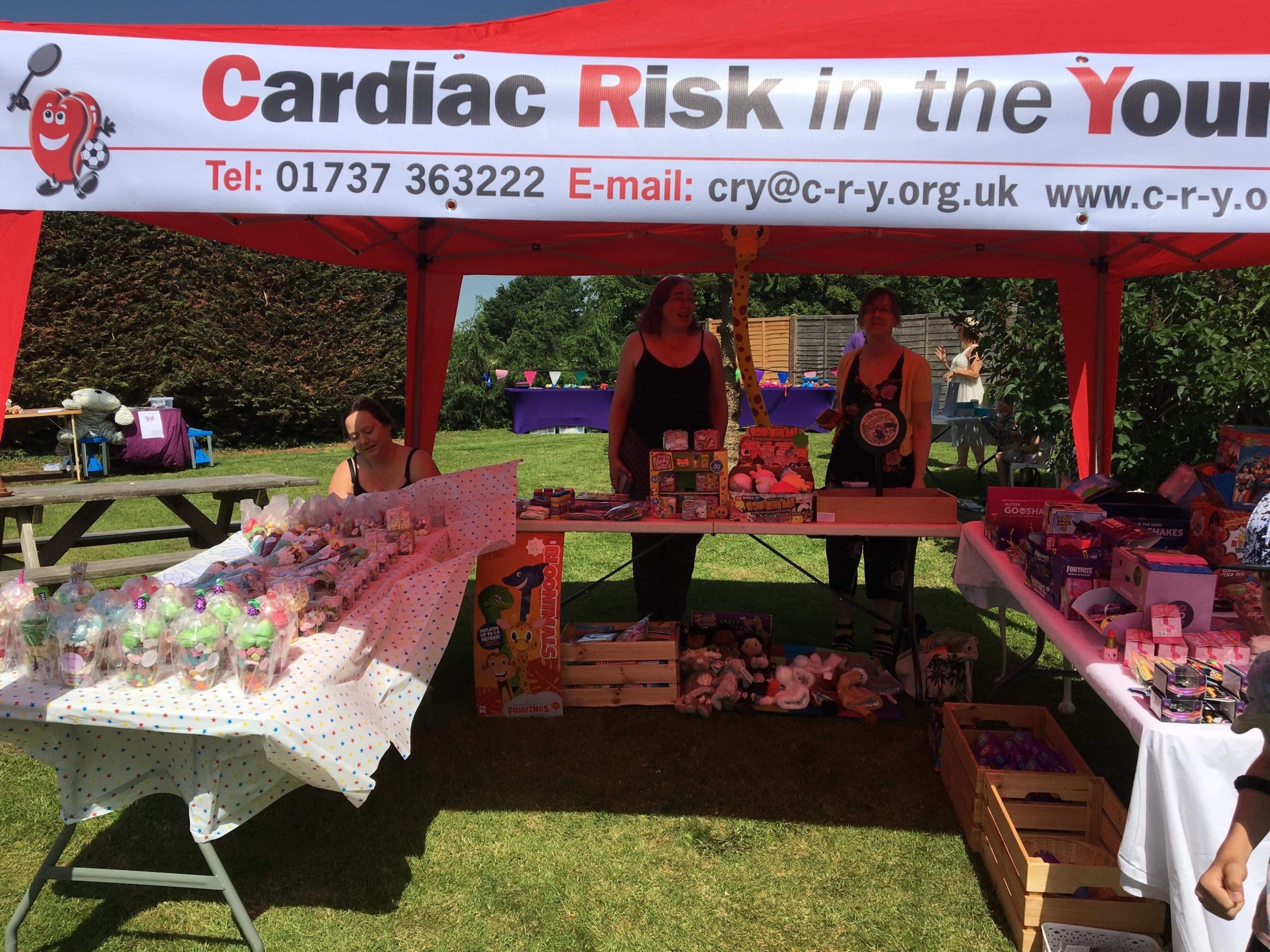 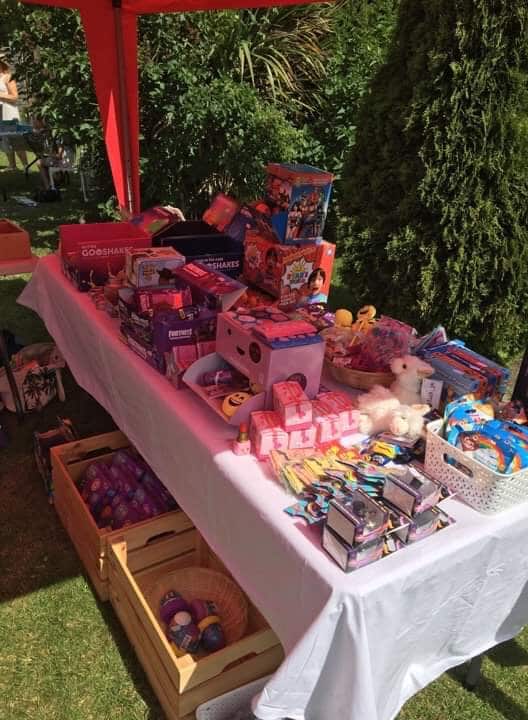 On June 29th 2019 we held a daytime and evening event in memory of our daughter Rebecca who sadly collapsed and died from an undetected heart condition. It’s 9 years since our world was turned upside down and we received that awful phone call telling us that Rebecca had collapsed at a friend’s birthday party at our local football club. What we witnessed that night was horrendous – our darling 25 year old daughter on the cloakroom floor, the paramedics were working on her and we were told that we would have to get to the hospital ASAP.

It was in the early hours of the morning on November 14th when the doctors stopped working on her. She had died at that time and all that happened haunts us and will never go away. It was horrendous. We were helped by CRY over the months to come and could not believe that there were heart conditions that show no signs or symptoms and so many youngsters were losing their lives just as our daughter had.

We decided to start raising awareness and raising funds to assist CRY to help other families and prevent them from having to go through the heartbreak and pain that we had losing Rebecca.

Our event took place at the pub where Rebecca had spent many a fun night with her friends and the owners were so kind to her and have supported us at other events for CRY. We held a daytime event for children with a bouncy castle, alpacas, miniature ponies, a clown workshop, cake stalls and held raffles. It was the hottest day of the year and everyone worked really hard setting the stalls up, it was brilliant. In the evening we had an adult event with a Hog Roast and a live band, and this was also a great success.

We managed  to raise over £4000 to help CRY with research, which is amazing, with people making very generous donations selling cakes and donating raffle prizes.