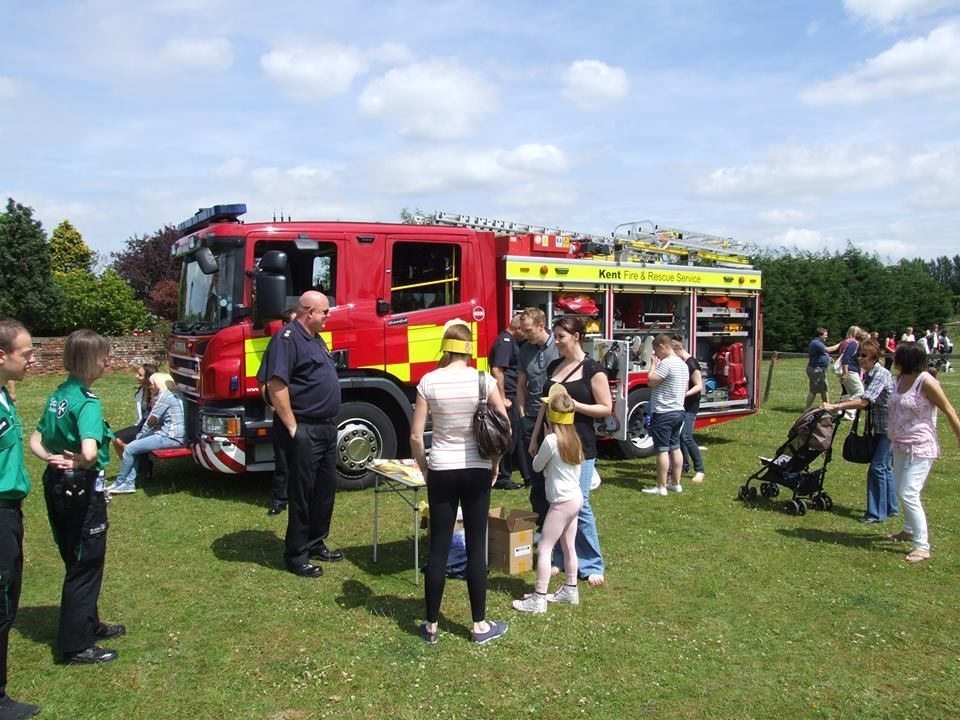 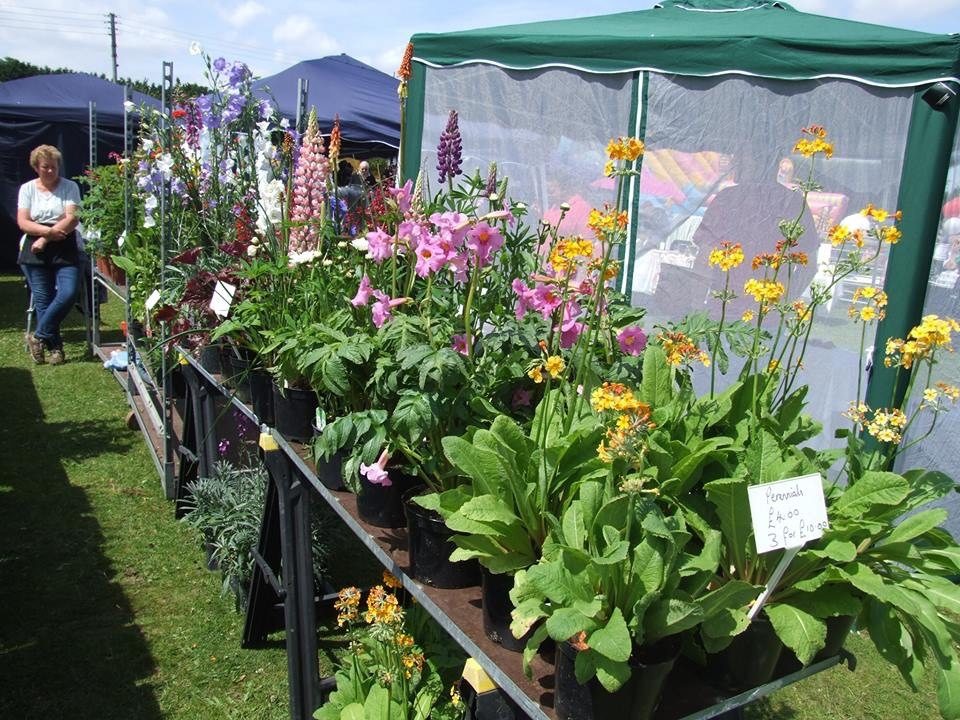 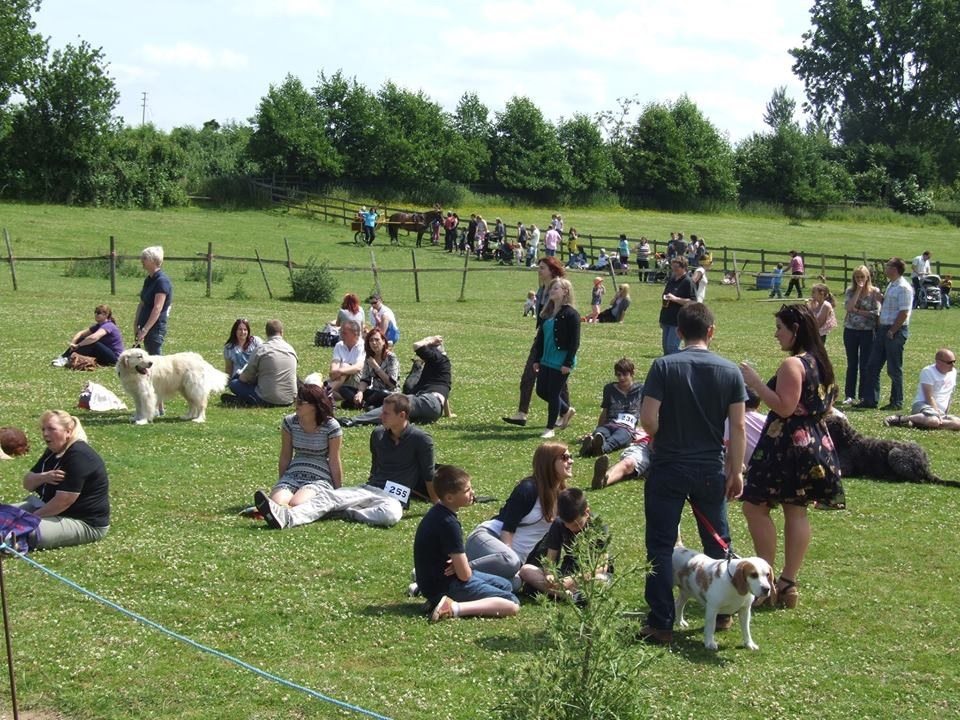 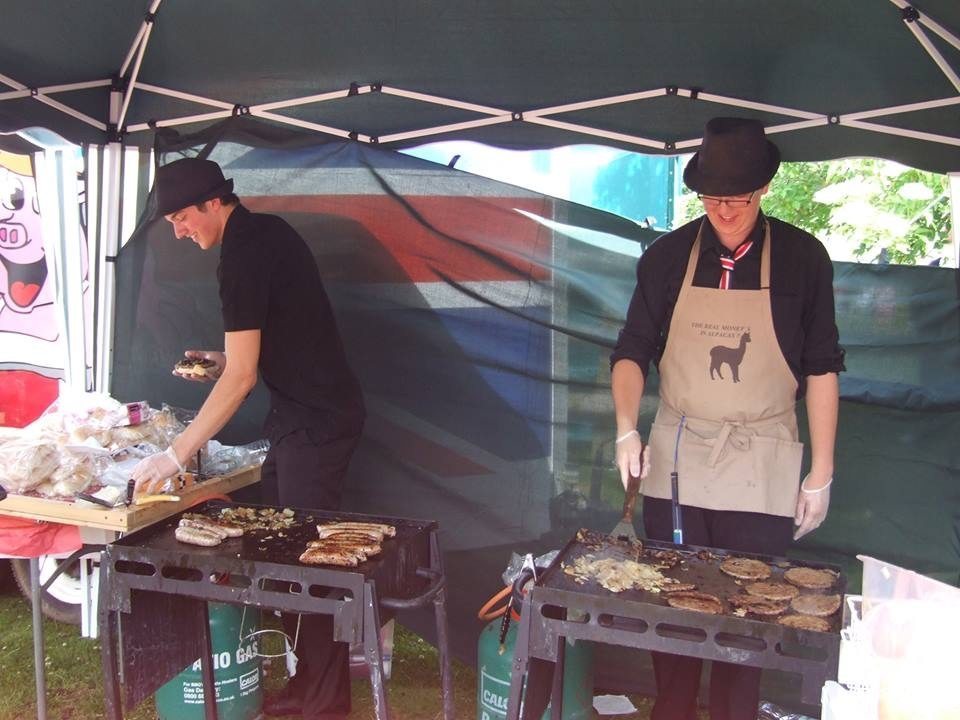 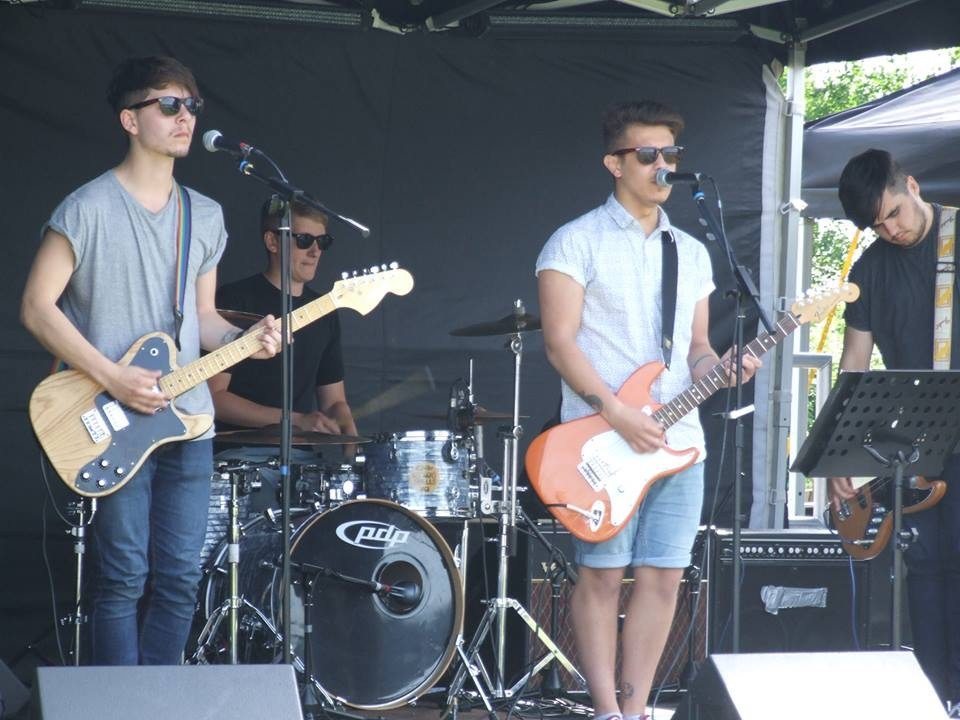 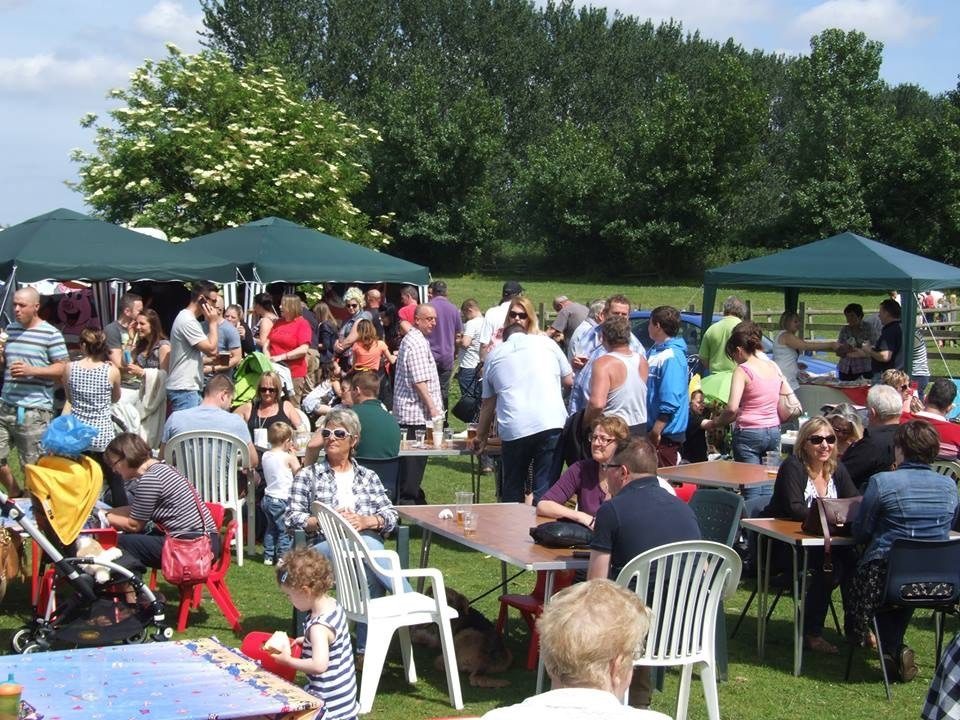 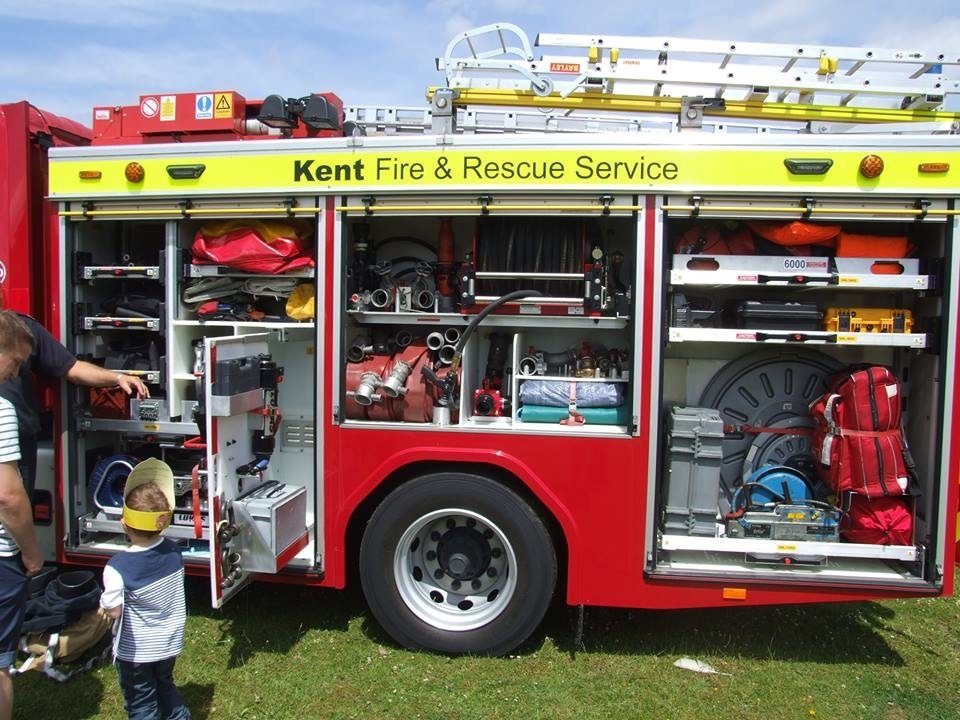 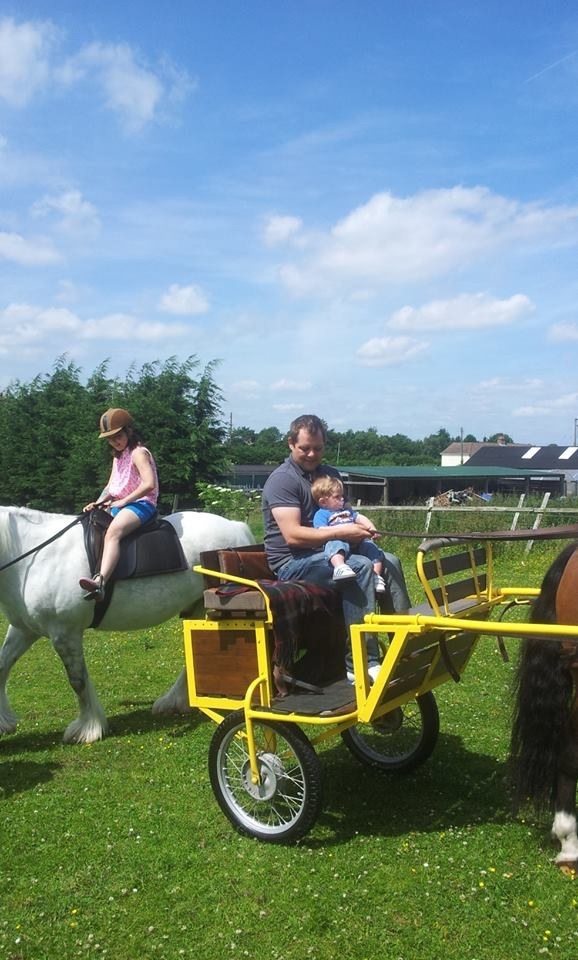 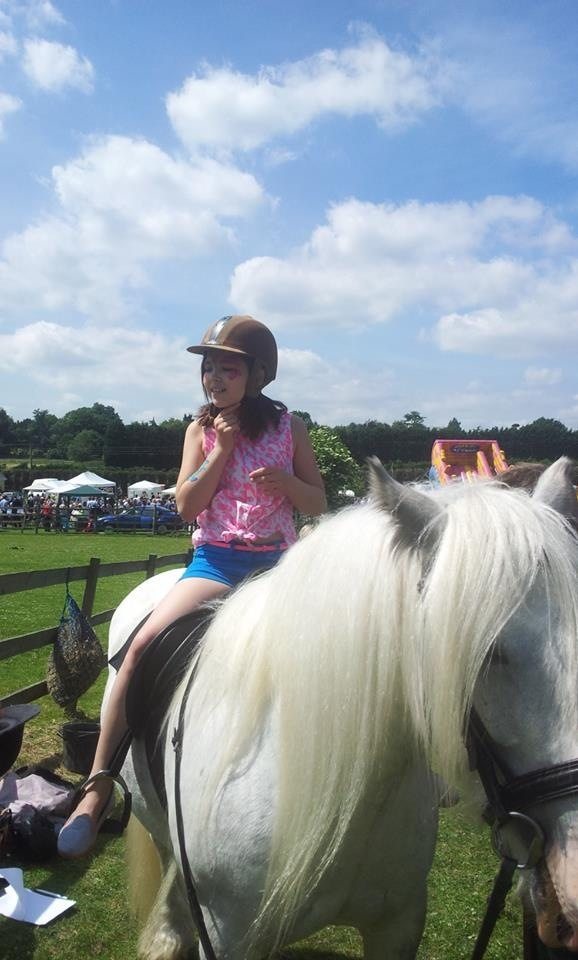 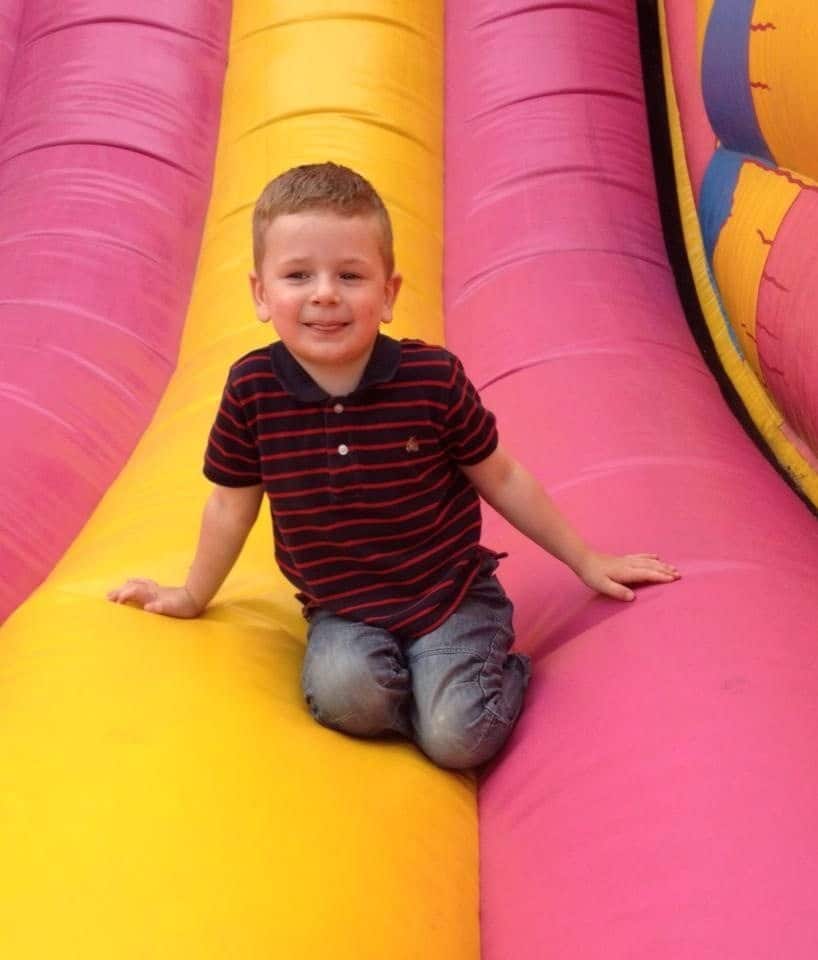 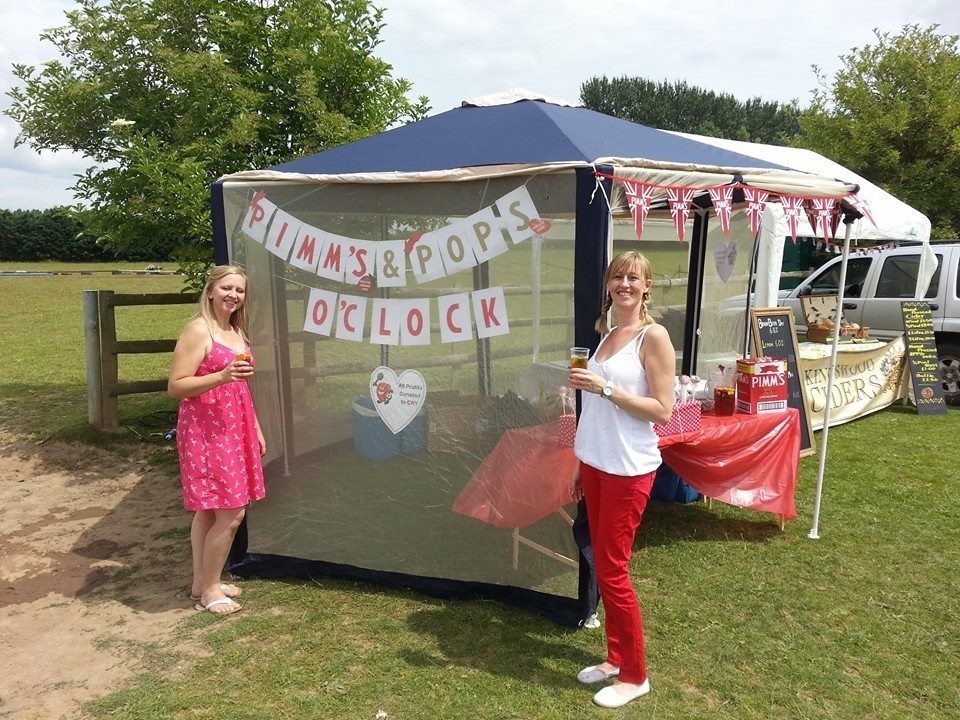 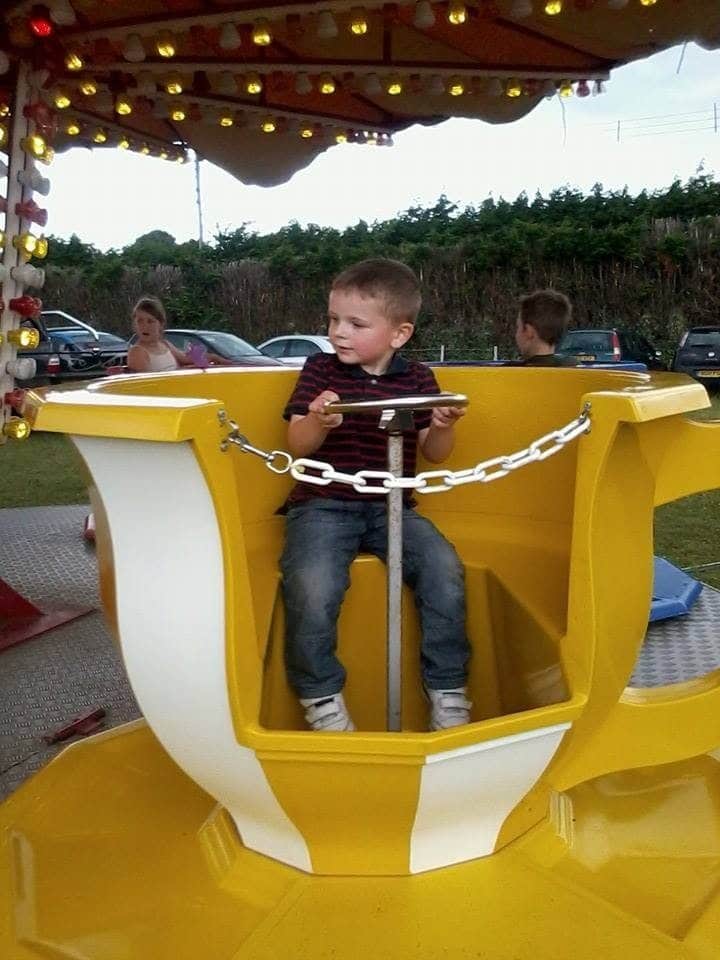 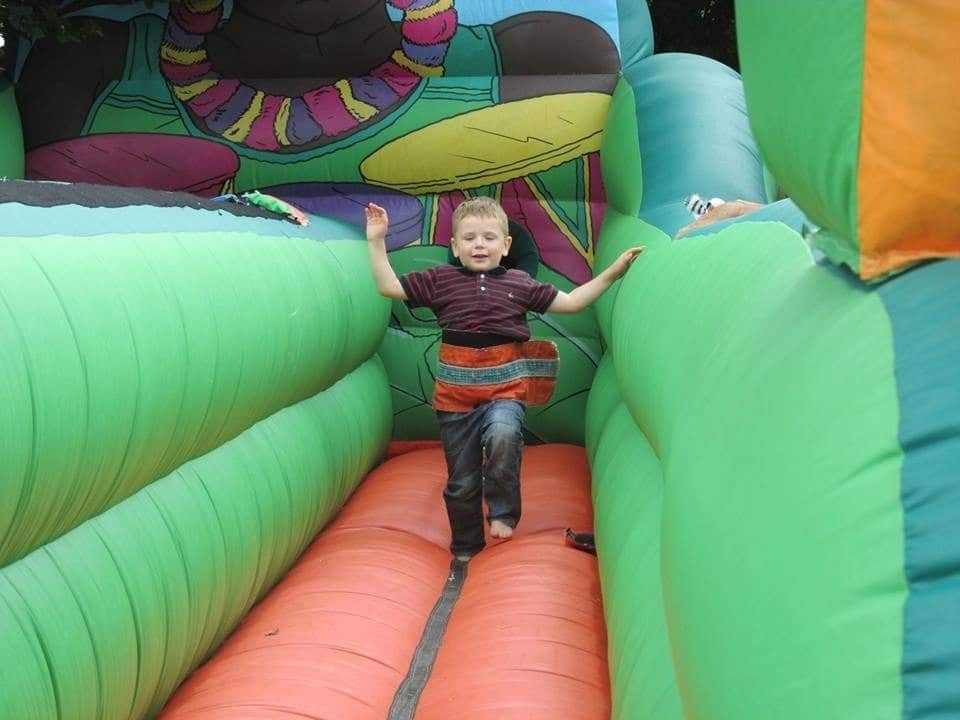 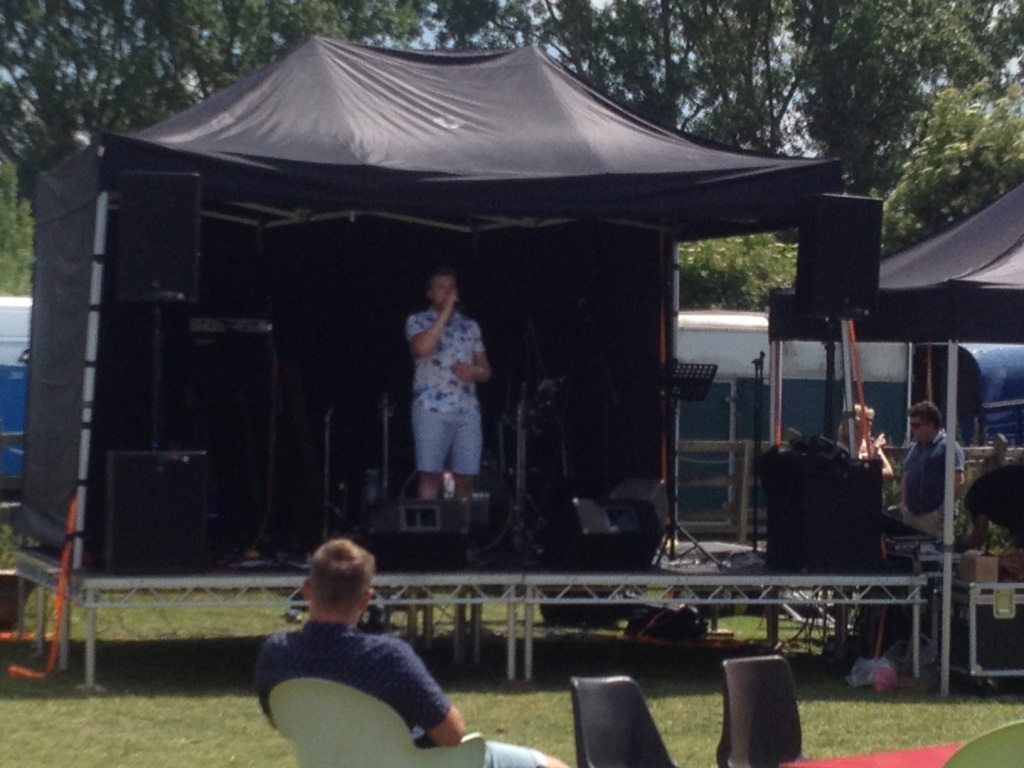 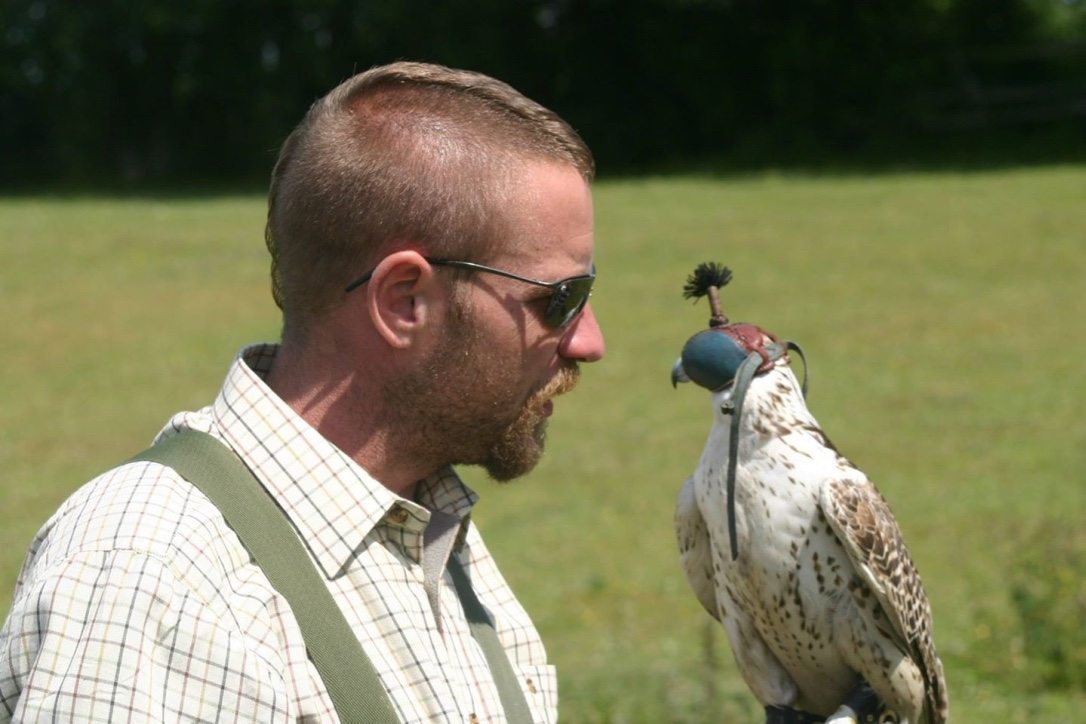 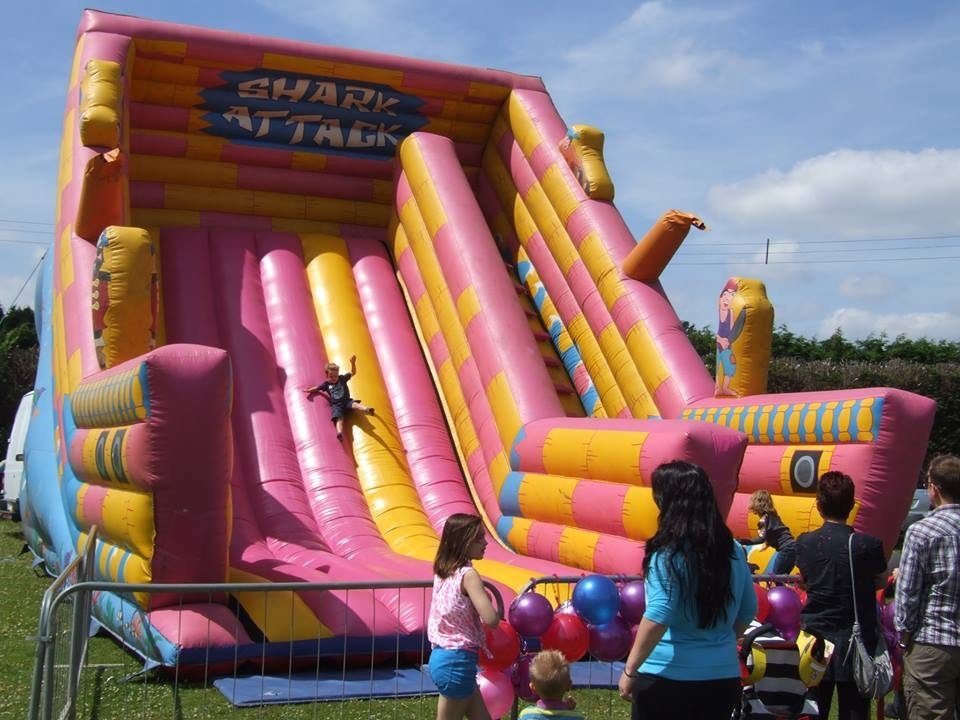 Greggstival started as a celebration of what would have been my brother’s 30th birthday. When I celebrated my 40th, I called it Fiestival and he said he wanted Greggstival for his 30th. So, we had to continue with his wishes.

The first Greggstival came together in a bit of a blur really as Gregg passed away in October 2012, and the first event was June 2013, so not that long after. On the day we stood and looked at the streams of people pouring through the gates and the magnitude of what we had organised hit us!

Every year we say this will be the last year, but we now have such a following in the local villages and their excitement for 25 June this year is already palpable. We just have to carry on!

Greggstival is a family fun day. There is a kids fun fair, a fire engine – emergencies permitting – a dog show, pony rides, birds of prey, craft stalls, food stalls, licensed bar, hog roast, live music all day, tumble and other similar stalls and of course our CRY information post. This year we managed to raise £13,219.97.

In 2016 we would like to reach a total of £30,000 raised overall for CRY. We already have 2 days screenings arranged for March next year and are keen to arrange 2 more as soon as possible after that.