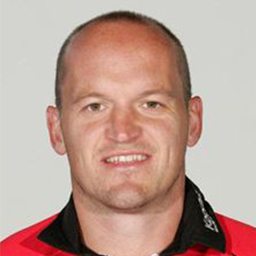 “In 2006, rugby mourned the loss of Irish flanker John McCall who died in the opening match of the U19 World Cup in Durban. I was playing in South Africa at the time and it was such a shock to see a young, fit man dying during a rugby game. I was lost for words when I met John’s father a few days later.
It is an honour to be asked to be a patron of CRY. I hope that the goal of increasing the awareness of sudden cardiac death and reducing the number of tragedies, such as happened to John McCall, is one that we can achieve in the near future”