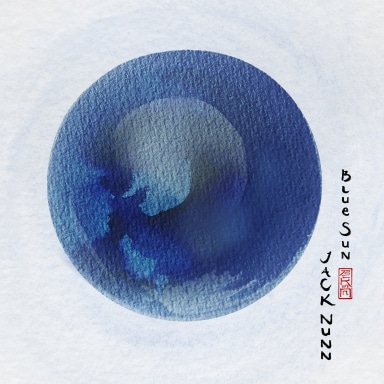 Jack Nunn has been composing music for twenty years, playing cello and piano. He has worked and recorded with a number of artists, including the Grammy award winning Basement Jaxx.

Jack has chosen to support CRY with this album to recognise his gratefulness for the support they offered when his girlfriend Hannah died suddenly aged 20. Jack is also a passionate campaigner and researcher, helping ensure that the voice of people affected by sudden adult death syndrome and other conditions is listened to. With 50% of the proceeds from the album going to CRY, Jack hopes to support the important work CRY are doing in this area.