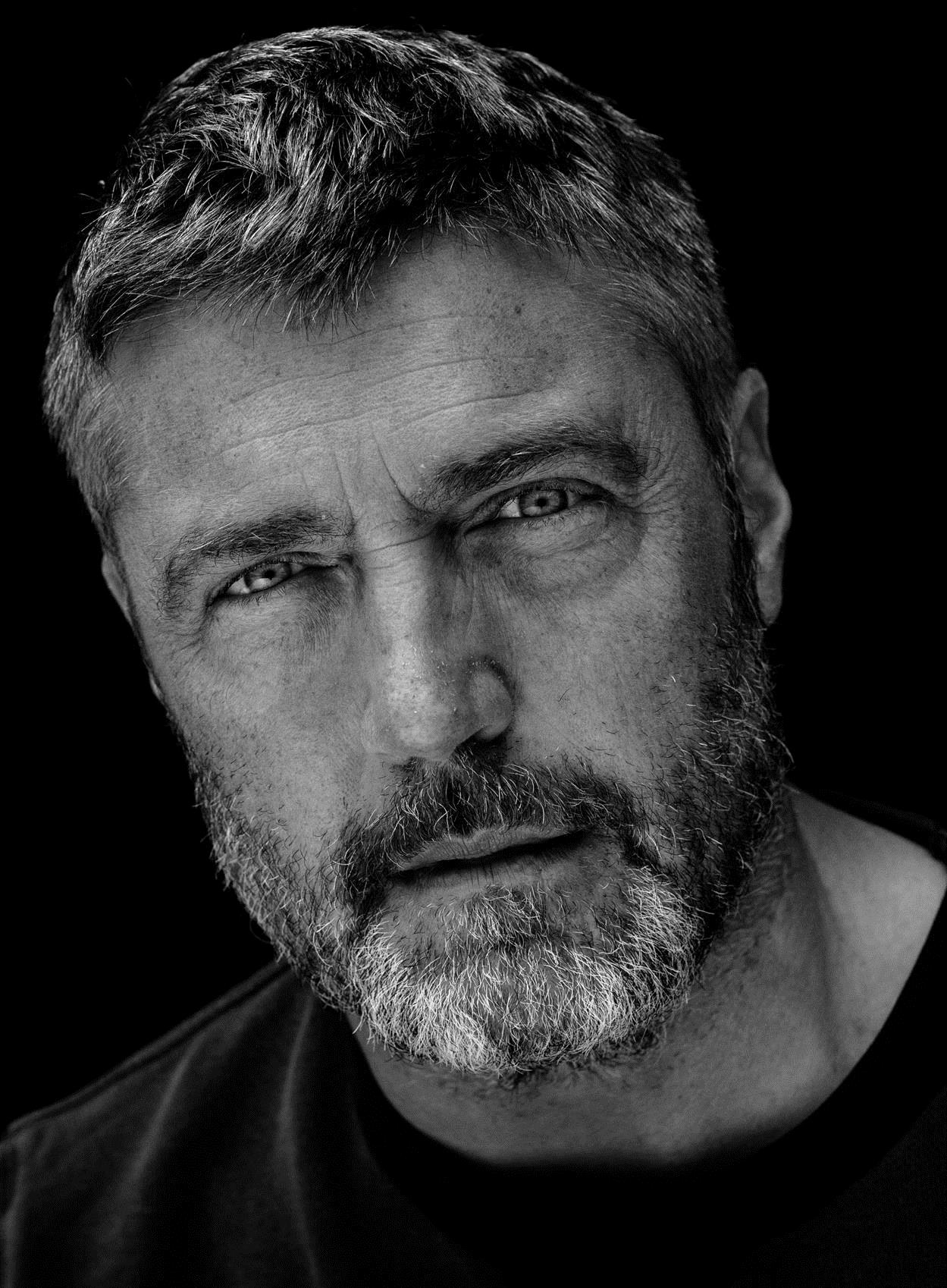 Cardiac Risk in the Young (CRY) is proud to announce that the North-East based actor and star of the big screen, Vincent Regan is to become its latest Patron, in recognition of his growing support of CRY’s work and ongoing awareness raising – as well as the personal support he has shown in the Fell family from Hornsea, since hearing about the tragic loss of their teenage son, Josh.

Vincent (who is married to fellow actress Amelia Curtis and who has starred in film blockbusters such as 300, Troy and Snow White and the Huntsman, Clash of the Titans as well performing with the RSC) first became involved with CRY in Autumn 2015 after meeting bereaved parents, Rich and Donna Fell. Together with the actor Adrian Rawlins (perhaps best known for his screen role as James Potter in the Harry Potter film series) Vincent put on a Gala performance last year at the East Riding Theatre (a company which was founded by Vincent, himself and which has pledged to continue supporting CRY) raising almost £9,000 for the charity.

And, later this week (Sunday 6 November, at 8pm) Vincent and Amelia will be helping to stage a fundraising performance by the East Riding Suzuki Strings with all proceeds going to CRY. There are still a few tickets available for the performance which can be purchased from https://uk.patronbase.com/_EastRidingTheatre/Productions/24/Performances

Rich and Donna Fell and their daughter Jasmine were first made aware of CRY following the devastating death of Josh, in June 2011, whilst playing football. He was aged just 15.

Since Josh died, Rich and Donna – supported by local family and friends – have worked tirelessly to raise funds for CRY’s specialist screening programme and have become County Representatives for the charity.

Vincent says; “I became involved with CRY after the Fell Family contacted me telling me about the tragic loss of their son Josh and what happens to 12 apparently fit and healthy young people each week, asking if I would be interested in helping raise awareness of Young Sudden Cardiac death and CRY and the work that they do through research as well as support for bereaved families.

“As a parent my heart goes out to all those who have had their sons and daughters taken from them. I will continue to support CRY in the work they are doing to detect, prevent and protect our young people dying needlessly from undiagnosed cardiac conditions.”

Vincent stands alongside an impressive team of CRY Patrons (notably from the world of sport and entertainment) who all play a part in helping to raise the charity’s profile and supporting its ongoing initiatives to prevent young sudden cardiac death. Other Patrons include Pixie Lott, Sir Steve Redgrave, John Inverdale and James Cracknell – with Sir Ian Botham and Joe Root also hailing from the North East.

Since CRY first launched in 1995, the charity has gone from strength to strength – thanks to the generosity and fundraising efforts of the public, families who have been affected by young, sudden death and many businesses and organisations across the UK. As a result of this tremendous support, CRY had been able to develop and grow a range of specialist services, from research and fast-track pathology through to a network of specialist bereavement support. CRY’s pioneering screening programme also tests around 23,000 young people every year.

CRY’s Chief Executive, Dr Steven Cox, adds; “We are absolutely delighted to announce Vincent Regan as our latest CRY patron. Vincent has been a great supporter of the tremendous work of Richard and Donna Fell who have done so much to raise awareness of young sudden cardiac death and screen young people in the North East. Vincent’s public profile and his passionate commitment to save young lives will really help us to reach out to a new audience who could benefit from the support CRY can offer.

“These are exciting times for CRY having just announced the milestone of screening our 100,000th young person as well as seeing our amazing research team publish a number of ground breaking international studies. I know I speak for everyone at CRY when I say that we are really looking forward to working with Vincent as CRY continues to grow.”

The Fell family – supported by local friends, family, colleagues and the wider community – have raised over £130,000 in memory of Josh, leading to the screening of over 1200 young people in the local area so far, with a further two days of screening already booked in for May 2017.