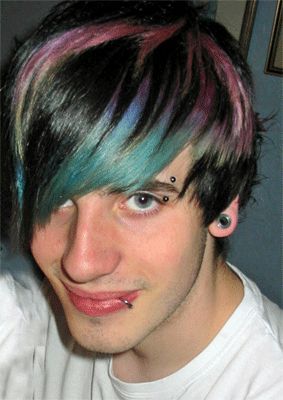 How do I begin? How can any mother start to recount the most awful day of her life? It has taken me nearly three years to begin to come to terms with our sad loss.

It began on March 27th 2007, which just happened to be my birthday. The day began with usual birthday wishes and cards, etc – but the everyday chores take over and I had to drive Matt into college. He was studying 3D graphic design at our local college, I won’t pretend he was a perfect student – there were days when he didn’t want to go – but we have all been there with work. So in general he would frame himself and get back on task.

This particular morning, he woke and complained of having a headache, but not wanting to be too soft on him, I told him to take two Paracetemol and go to college. He only had half a day anyway. I drove him in, he leaned across the passenger seat and kissed my cheek, “see you later Mom, Happy Birthday”. That was the last time I ever saw his beautiful smiley face. But we did speak on the telephone a little later in the day.

From what I gather from friends, he left college as arranged and went into town. Typical boy he hadn’t quite got round to buying my present. He went shopping with a girl friend and she helped him choose some perfume. He travelled home on the bus.

Matt and I weren’t living in the same house, I had separated from his dad and lived about 3 miles away. I telephoned him mid-afternoon to arrange my birthday celebration meal, and to see how he was feeling. He said he had been sick and didn’t feel to well, he became upset at letting me down for the evening.

I told him not to worry, “hey, we had plenty of time for meals together and could rearrange it for another evening that week when he felt better.” I wasn’t worried about his illness – it sounded just like any other stomach bug. Plus the fact his father was a trained nurse and he would be in excellent hands and well pampered. 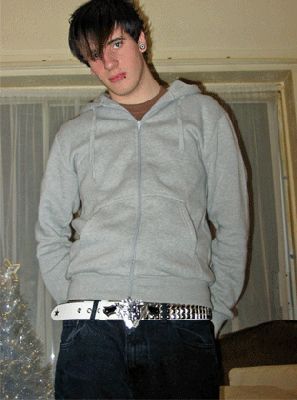 I had an update later that evening via his dad to say he was sleeping and had been sick a couple of times. Being a nurse he had looked for the obvious signs Meningitis, appendix etc. It just appeared to be Viral. He did have a temperature.

I woke the following morning at 7am and telephoned the house to see if he was any better and if he needed me to ring college for him. (There was no reply) I rang again at 7.30am – still no reply. I started to think this was unusual as his dad would normally have answered by now.

At the dreaded 8am or thereabouts I received a phone call – it was Matt’s dad. I remember his words so clearly. He said, “It’s Matt – he’s being taken to the Accident and Emergency Dept…. get here now before it’s too late…”” (What did he mean before it’s too late?). Then he dropped the bombshell, “He’s not going to make it”…..he said. The phone went dead…

When I could finally speak, he threw a coat and shoes on me and bundled me into the car. We arrived at the hospital and were rushed through the doors into a side room where Matt lay still and peaceful. I was too late.

I kissed him and stroked his hair – oh that lovely hair, his pride and joy… how he’d coloured it, groomed it, gelled it, smoothed it – it always had to be just right. Even then I remember thinking I’d better not mess it up too much.

I needed answers that were not forthcoming. No-one knew the reason for his untimely passing. All we could do was wait for the results of the autopsy. 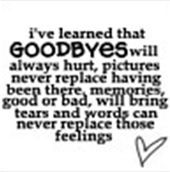 Rumours abounded. I heard from several people – they all had their opinions, “It must have been drug related!!!!”; “It was an infection from a recent piercing!!!!!”. No, the truth was he had died from hypertrophic cardiomyopathy, which apparently is hereditary. He had never presented with any signs at all. He was full of life and energy. He used to skateboard, ride his bike, he could run really fast. I still find it hard to believe that this had gone undetected.

I found this small piece of text (right) among Matt’s things. It seemed very relevant at the time. So I thought I’d share it.

I think all schools should be made aware of this condition, not to frighten their students but to make them aware.

To save “One Son or Daughter” in any school is worth all the funding and campaigning. Set this against a lifetime of heartache – I know which one I’d choose.