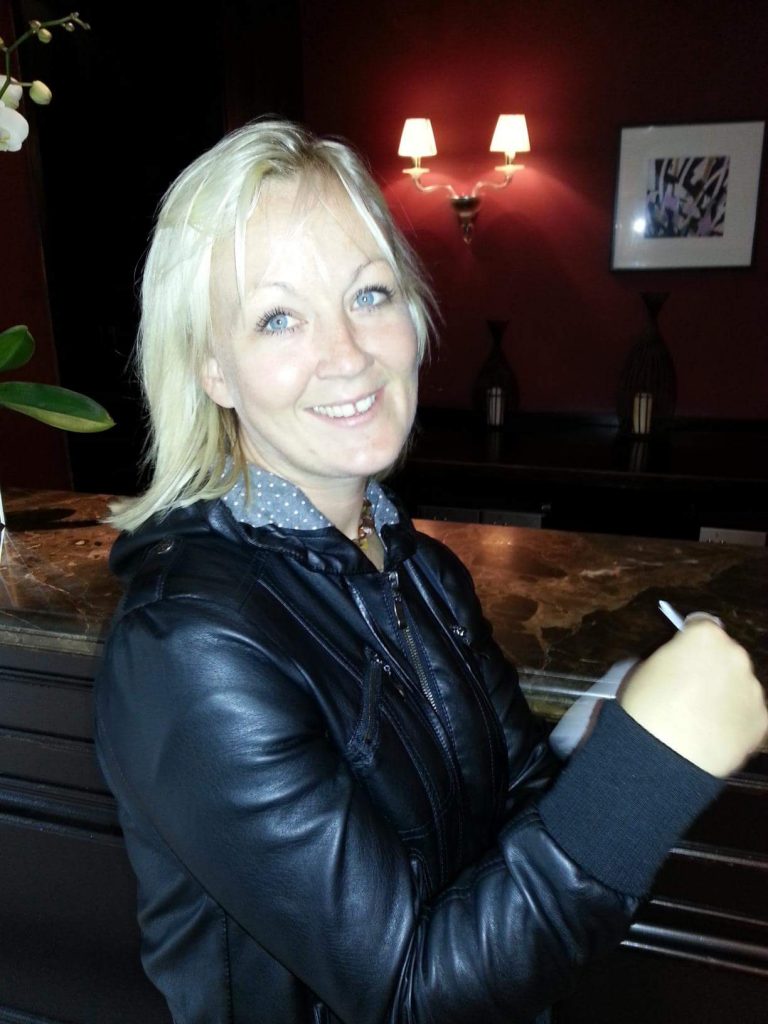 A free heart screening, provided by the charity Cardiac Risk in the Young (CRY) has provided a mum from Rotherham with the answers and “closure” she has been seeking since the sudden death of her mum, back in 1989.

Sophie Hirst (now 35) was just 6 years old when her mum passed away. Sophie, who is now a nurse, and her older siblings (two sisters and a brother) grew up never knowing the cause of her mum’s tragically premature death, told only it was natural causes. However, haunted by the knowledge that there is nothing “natural” about a young, seemingly fit and healthy woman dying without warning, Sophie wanted to explore every possibility as well as ensure her family and 13-year-old daughter weren’t at the same risk.

A Facebook post promoting an upcoming CRY screening taking place at Doncaster Rugby Club (funded in memory of local teacher, Richard Waight who died tragically died in November 2009, aged just 23 from a previously undiagnosed heart condition) gave Sophie the opportunity she’d been looking for – but not the answer she had been expecting.

CRY’s screening team, led on that day by Dr Gherardo Finocchiaro immediately identified Sophie with an abnormal ECG reading. She was referred to CRY Centre for Inherited Cardiovascular Conditions at St Georges Hospital, London and within 10 days and after extensive testing, she was diagnosed with a condition (often hereditary) known as Long QT, which can be fatal if left undiagnosed.

She says; “I’d been seeking answers for so many years, I knew I just had to go along to the local CRY screening as soon as I saw it advertised. In fact, my fiancé even joked I’d better get a move on, as I’d be ‘too old’ to be checked out soon, turning 35 in 6 months! However, it was the best decision I ever made and I can’t thank the team at CRY enough for the impact they’ve made on our lives. Yes, I’ve been diagnosed and yes, I’ll need to take medication every day but what the CRY team has given me – and my family – is peace of mind, much longed-for answers and a sense of closure.

“I’m now delighted that I’ve become involved with the charity, helping to raise awareness and to do all I can to prevent other families from going through the devastating grief as we did.”

Official figures, first published by CRY, show that every week in the UK around 12 young people (under the age of 35) die suddenly from a previously undiagnosed heart condition. 80% of these deaths will occur with no prior symptoms, which is why screening is so important.

Sophie was one of more than 23,000 young people to be tested by CRY last year alone (over 120,000 have been screened since 1995). Sophie’s daughter, Naomi, is a talented footballer, playing for Sheffield United Ladies FC has already been screened but will continue to be monitored. 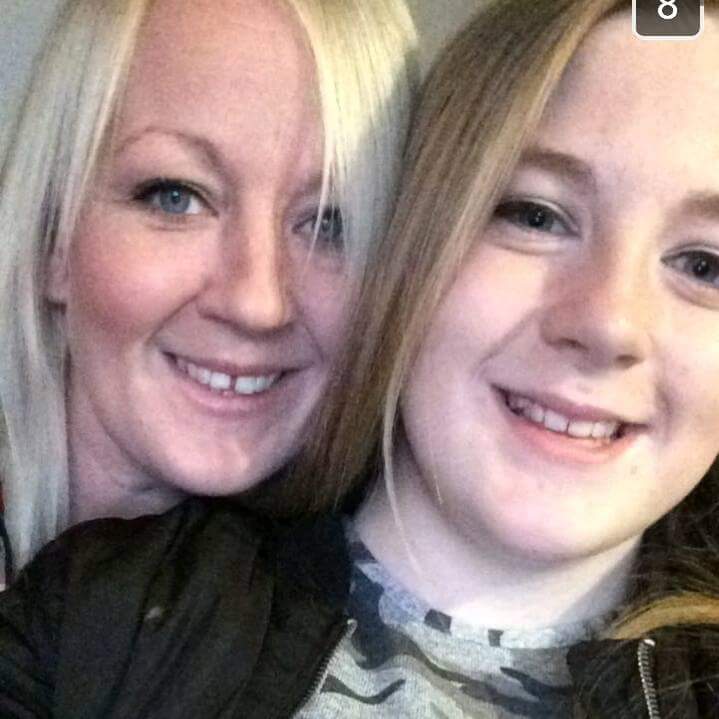 Sport itself does not actually cause sudden cardiac death but it can significantly increase a young person’s risk if they have an underlying condition. And, although screening won’t identify all young people at risk, in Italy, where screening is mandatory for all young people engaged in organised sport, they have reduced the incidence of young sudden cardiac death by 90%.

Chief Executive of CRY, Dr Steven Cox says: “Sophie’s story is becoming more common as we test increasing numbers of young people – the vast majority of whom will have had no symptoms, family history or warning signs. Obviously, Sophie’s case is more complex and it’s heart-breaking that she should have to wait so many years to find out the likely cause of her mum’s death. This is simply not acceptable but is thankfully something we are seeing less of as awareness about young sudden cardiac death grows, along with greater access to screening.”

He adds; “Sophie and her family are now in good hands and will undergo regular check-ups and testing to ascertain who else might be at risk – either now or in future generations. But, what Sophie’s story has highlighted is the importance of screening for all young people preventing any problems before it’s too late, , particularly those with a family history.”

Richard Waight’s father, Ken (who has now raised well over £50,000 in his son’s memory) comments; “Since we lost Richard, nearly eight years ago, we have worked tirelessly raising monies at an annual golf day, to support CRY help save other young people’s lives.

“Hearing Sophie’s story illustrates why making cardiac screening easily available is so important. Whilst we hope that no new, potential cardiac problems will be found amongst those attending such an event, it does mean that if something is identified, appropriate support and treatment can be offered, before another preventable tragedy occurs.”

Anyone wishing to book into a free, CRY screening can do so in three clicks at www.testmyheart.org.uk.