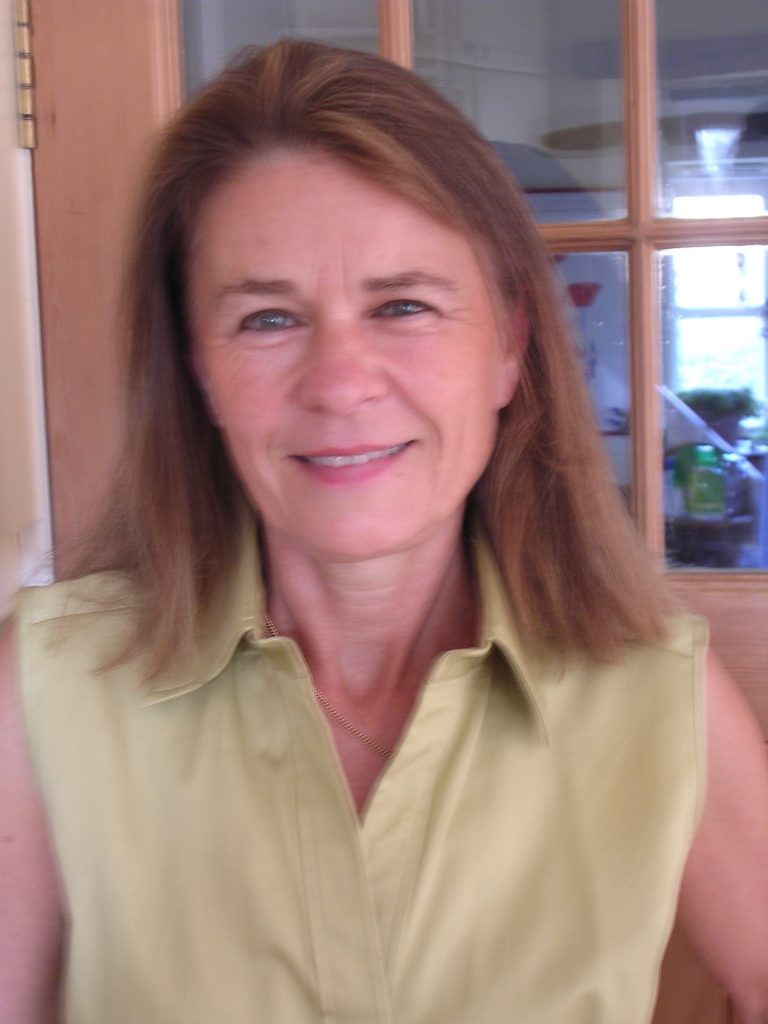 Nina was an apparently healthy girl, happy and well-adjusted. She had had no major illnesses and was quite athletic – swimming and playing soccer for her High School team in the States, where we lived for several years, and playing squash at university.

At 4 years old Nina had an unresponsive episode early in the morning. She was admitted to A&E. Bloods and urinalysis were normal and the discharge letter from the consultant paediatrician stated this should be regarded as a ‘funny turn’.

Eighteen months before her death, Nina had what was described as an ‘early morning fit’. She didn’t seem to be breathing and was rigid but recovered quickly. She was taken to Student Health where she was sent to A&E. She was kept in overnight for observation and had a 12 lead ECG which was reported as normal.

She was referred to Neurology and had an EEG with 1 lead ECG which was reported as normal. I went with her to the Neurology appointment where the event was described as an “unexplained episode of unconsciousness” and she was advised not to drive for one year..…There was no follow up.

Post mortem found nothing abnormal and following discussion with our local pathologist who said it was almost certainly due to an epileptic seizure, he agreed to send her heart and brain to specialist pathology centres.

Within days of Nina’s death I had a phone call from a friend in Scotland who is a cardiologist. He explained to me that even if the heart pathology came back normal that it could be an electrical problem and that as these conditions could be inherited I should therefore get the whole family evaluated. 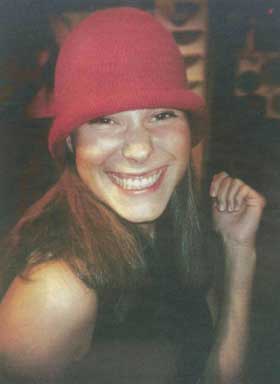 The younger boys had 12 lead ECGs and a 24 hour tape which looked normal. Cardiac pathology reported no abnormal findings on Nina’s heart. Neuro-pathology took 6 months and again there were no abnormalities found.

Our eldest son lives in New York. As we had lived in the States for several years it was quite easy to get him an appointment with a cardiologist. The ECG appeared normal but to be sure the cardiologist ran it past a friend who specialized in heart rhythms. He wanted to see Nina’s ECG for comparison so we asked for a copy of the ECG taken when she had had the original fit to be faxed to him. Within 15 minutes my son had a phone call telling him that his ECG appeared normal but that Nina’s was abnormal and looked like Long QT3.

Nina had had a 12 lead ECG; an EEG with 1 lead ECG; and seen a GP, 2 consultants and 2 specialist registrars.

Back in Britain, at our own insistence, we took the whole family’s ECGs to a cardiac electrophysiologist at a specialist centre. He agreed that all our ECGs looked normal but that Nina’s showed Long QT3. The question of genetic inheritance was raised and again we instigated action. At the post mortem, in spite of guidelines from the College of Pathologists, there were inadequate and incorrect tissue samples taken, which has caused some difficulty. However, eventually, with the small amount of tissue he had, the clinical geneticist was able to rule out the known genetic “spelling mistakes“ that can cause Long QT. This left us with the possibility that it was a new mutation and as this is like trying to search for a needle in a haystack the rest of the family could not be tested.

The death of any child is a tragedy, but for any family experiencing young sudden cardiac death this tragedy is compounded by the outreaching genetic implications..

Following the inquest into Nina’s death there was a large article in The Times. One success story I would like to tell you about came as a direct result of this article. A GP in London saw a 23 year old girl who had previously been seen at his practice with episodes of syncope. Both his partners had sent her away with the explanation that her blood pressure was low and that she was pre menstrual. As the GP had read Nina’s story in The Times he referred her to Cardiology where an ECG showed she had Long QT1. She is now on beta blockers and her whole family are being assessed. It is possible she would have become one of the 600 young sudden cardiac deaths in Britain each year. This is probably a conservative estimate – 600 wasted young lives, 12 deaths every week, many of which are preventable.

From everything I have learned since Nina’s death it is clear to me that many GPs are not aware of Chapter 8 of the National Service Framework for Coronary Heart Disease, published in 2005. This contains recommendations with regard to arrhythmias and sudden cardiac death. The Department of Health is working to implement this Chapter but it is complex, involving awareness-raising with GPs and correct referrals both to secondary care and between hospital departments. If there is a tragedy, pathologists and coroners need to understand the value of correct tissue samples and fast track referrals to specialist cardiac pathology, and from there possibly to genetic evaluation.

Since Nina’s death I have been busy raising awareness about young sudden cardiac death with GPs, cardiac networks and most recently medical students – trying to make some impact on the embryonic doctors of the future. CRY have been a huge source of support to us from inquest help through to standing behind me as I try to raise awareness.

Simply put, fits, faints and funny turns need referral to Cardiology. An ECG is an inexpensive, non-invasive procedure but it must be read by an expert. If Nina had had the correct referral she could have been fitted with an ICD and maybe last week we would have been the proud parents attending her graduation in Part II Architecture.