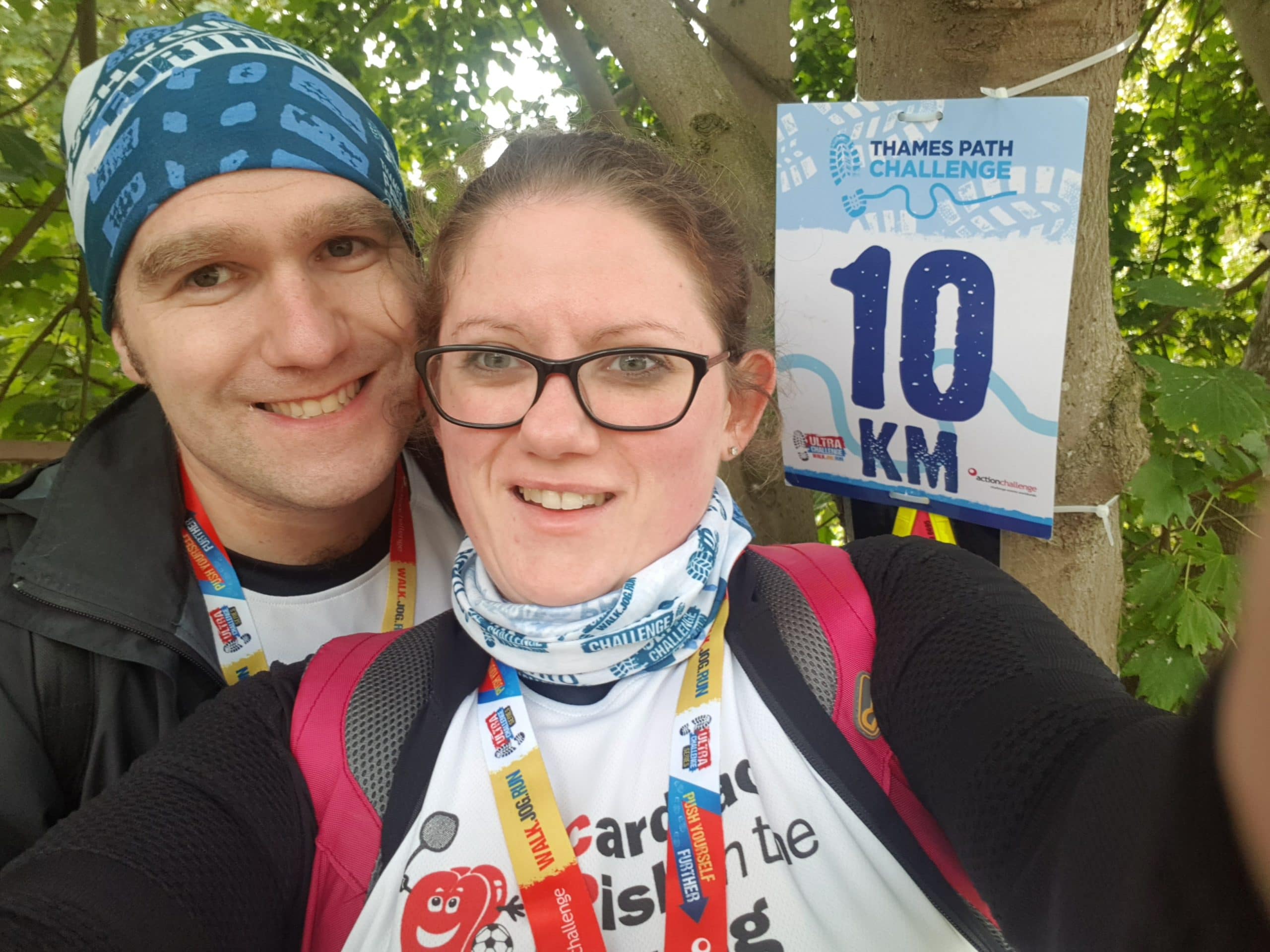 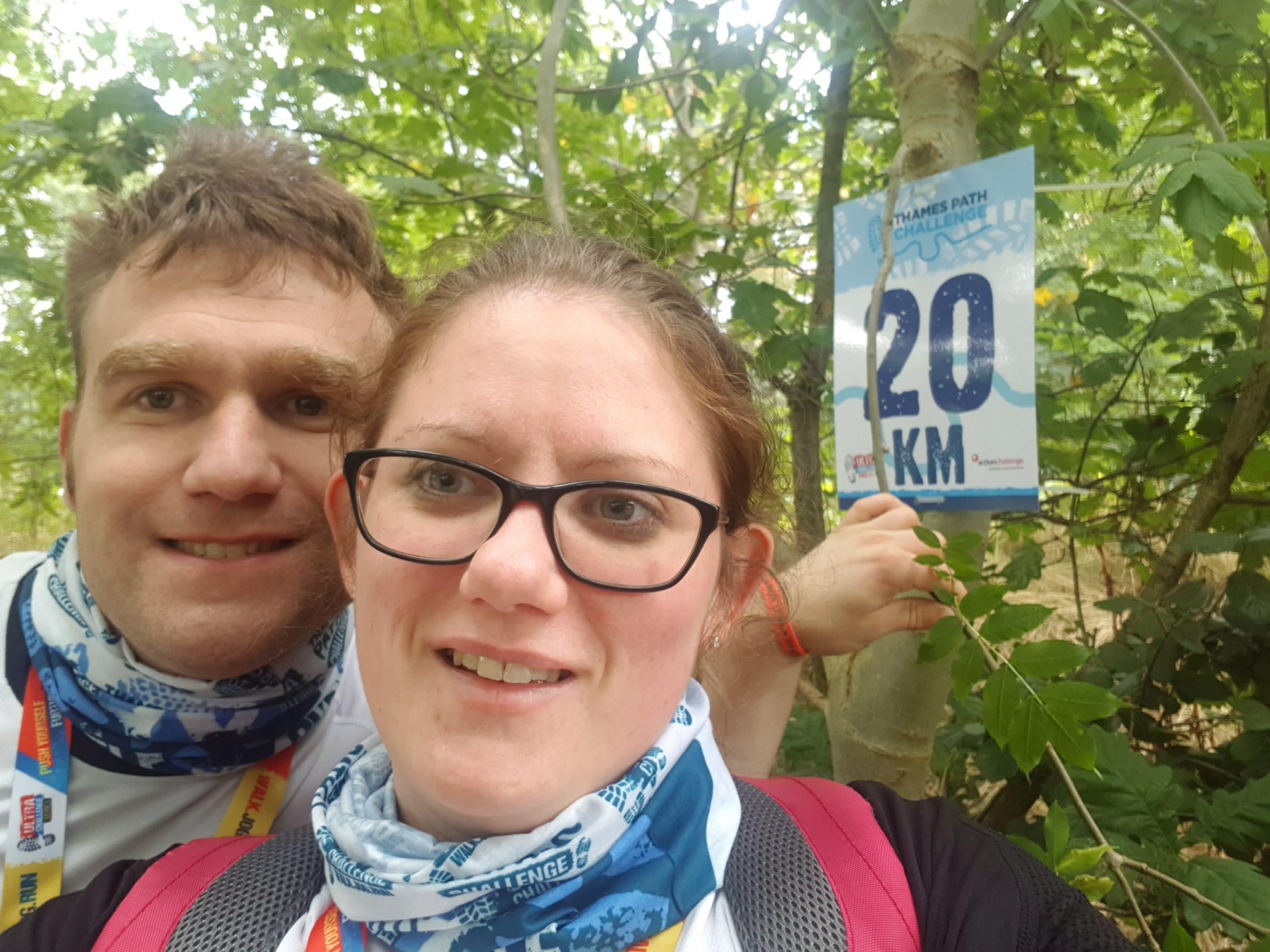 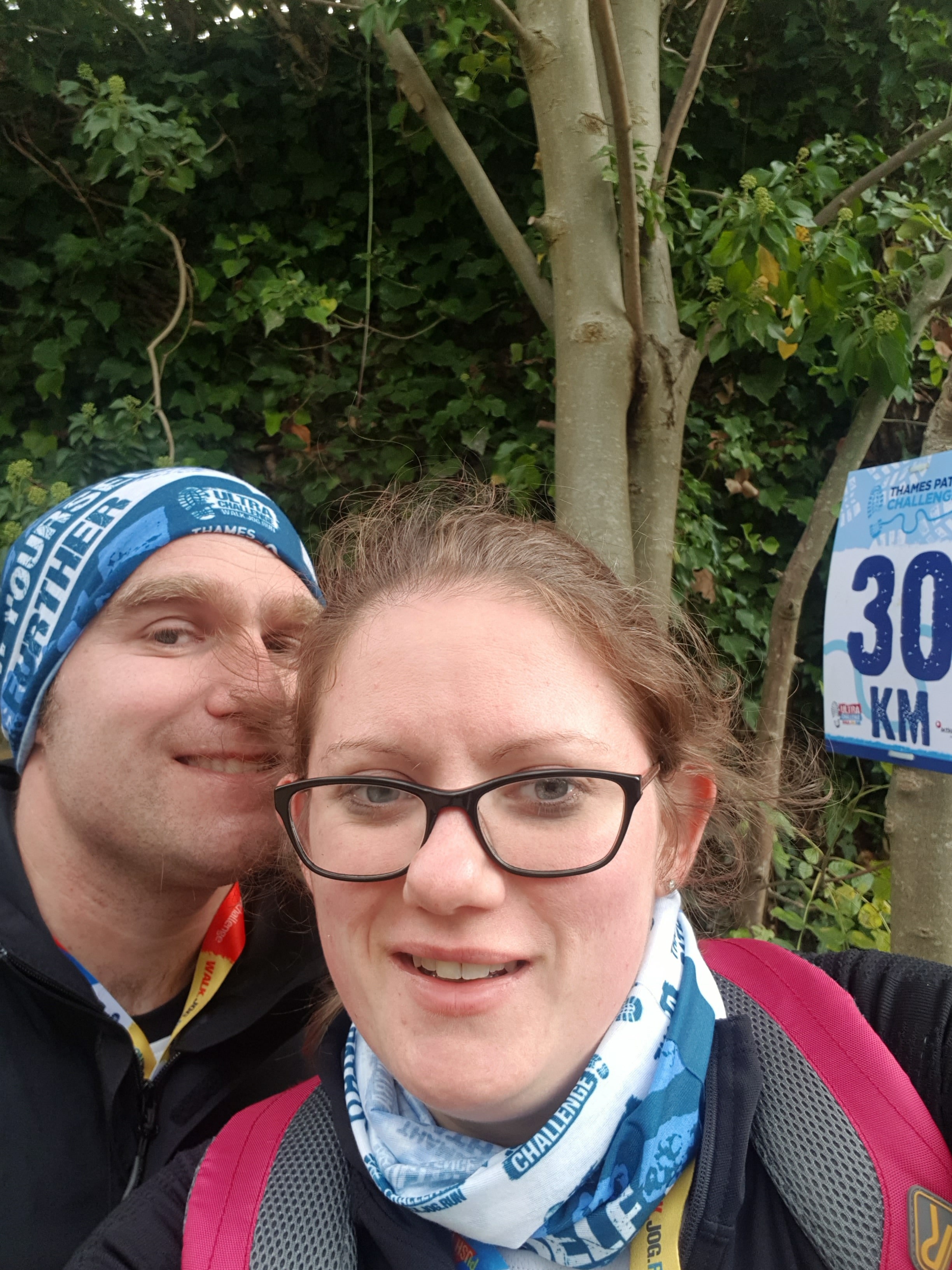 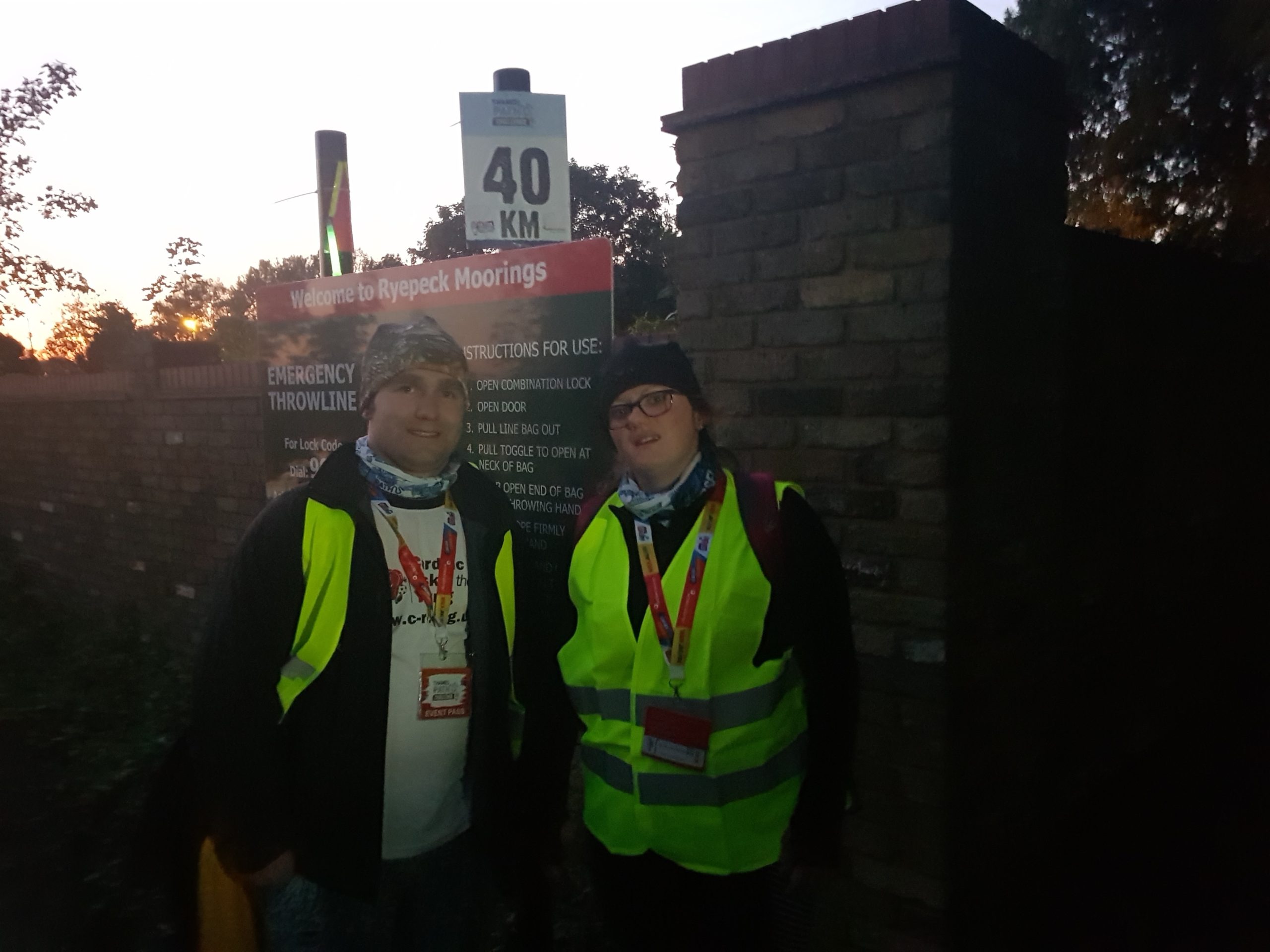 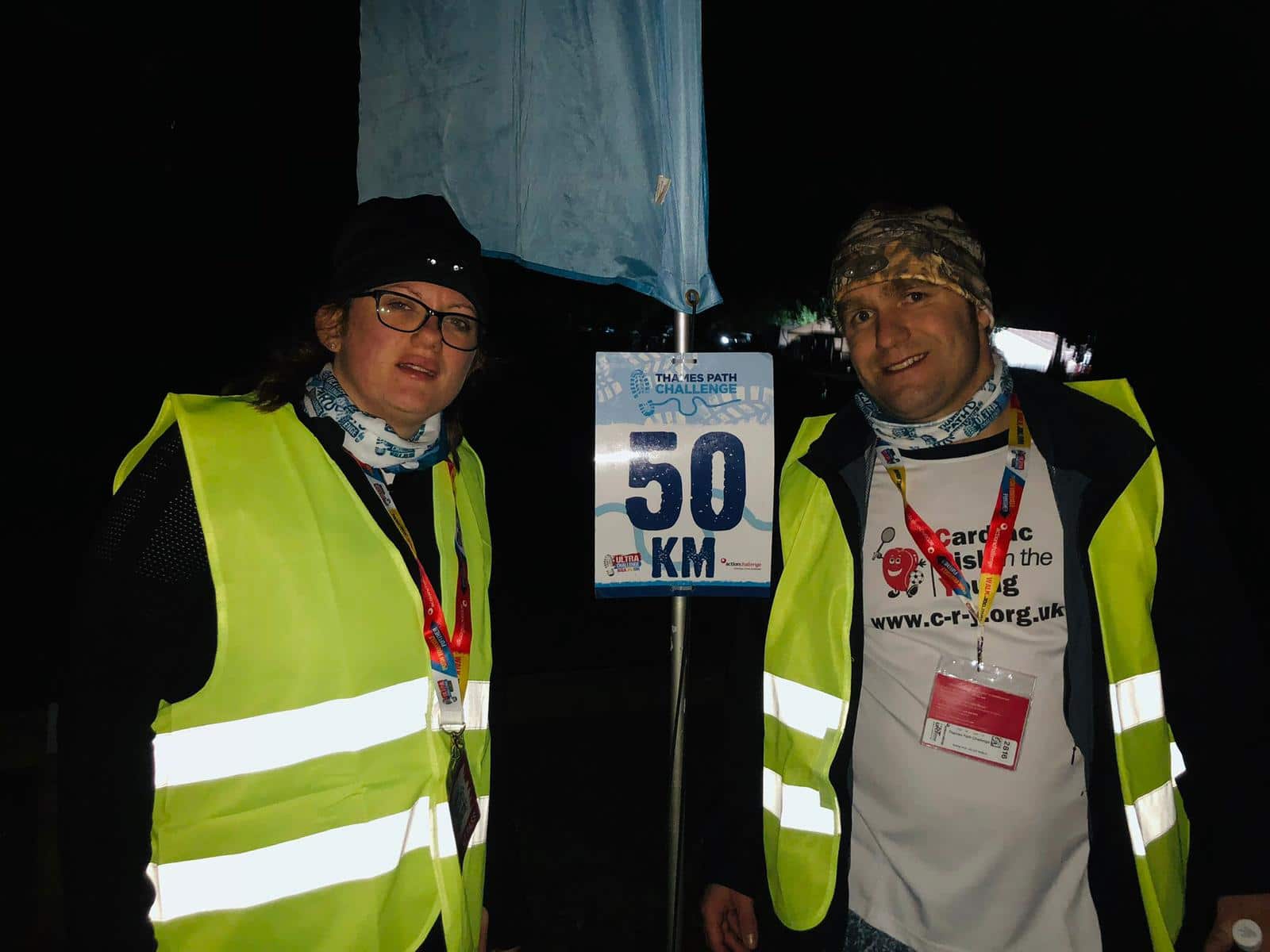 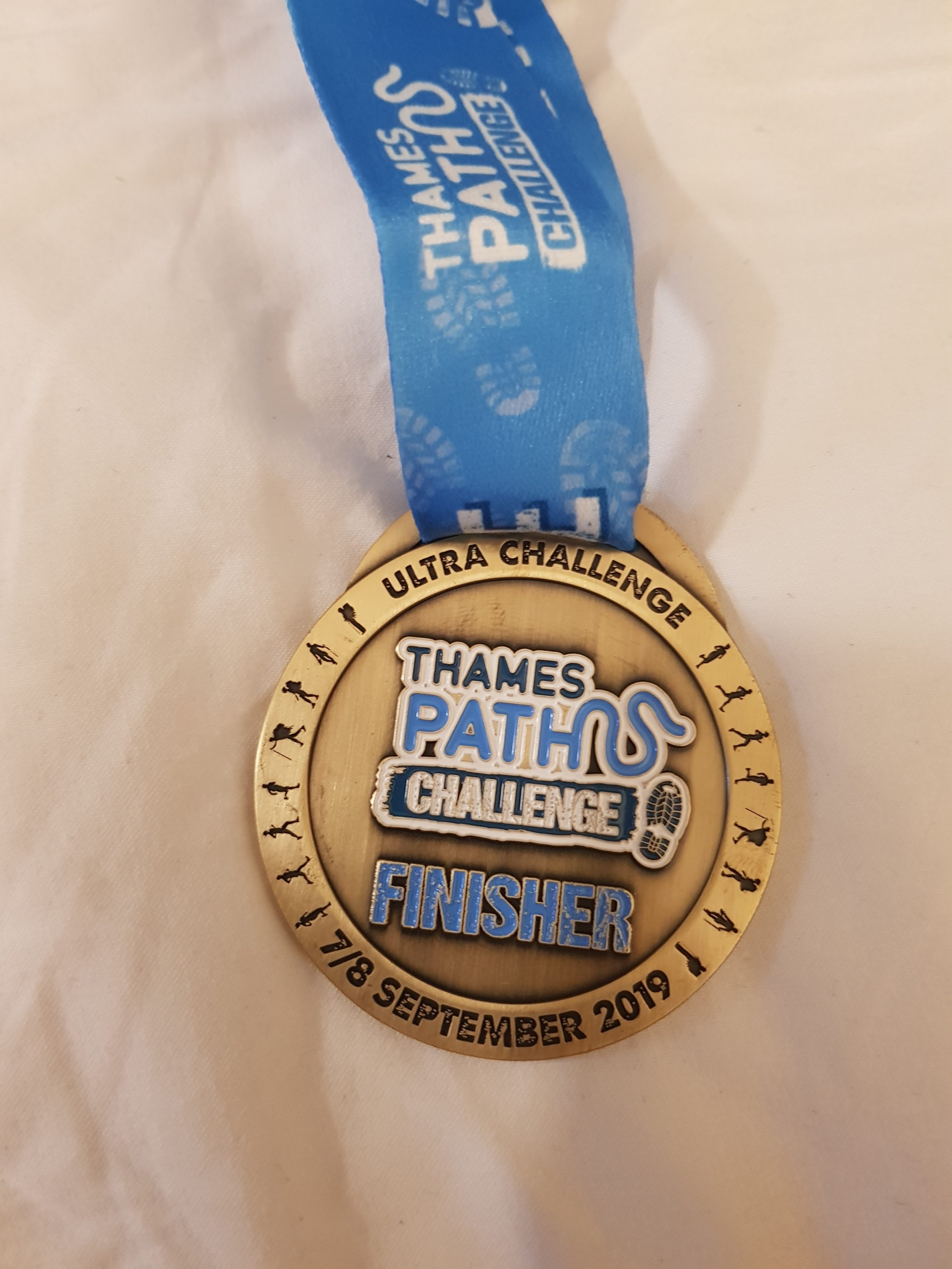 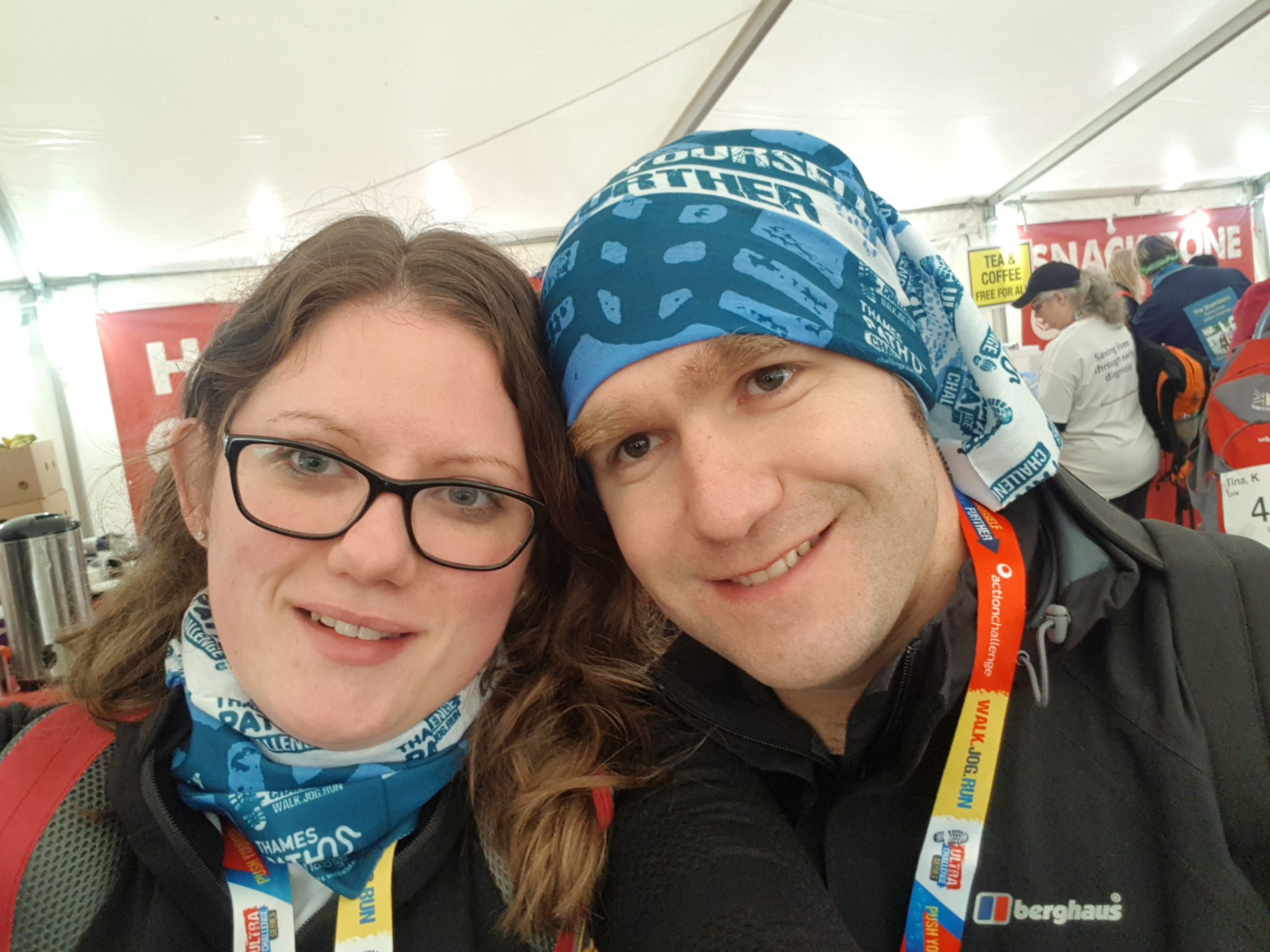 On 7th September 2019, employees from Charles Stanley took part in the Thames Path Challenge, a 100 kilometre walk along the Thames Pathway from Putney Bridge to Henley.

Katie Alcock, from the Charles Stanley Birmingham office took part in the Challenge, with her boyfriend, Charles (Charlie) Parker. Katie had nominated CRY as Charles Stanley’s Charity of the Year for the 2019/20 year, having lost one of her oldest friends in January 2019, following a Sudden Cardiac Arrest.

The Thames Path Challenge was another way to help them reach their overall fundraising target of £20,000 for the year.

Whilst the Challenge started well, both Katie and Charlie were feeling the effects after 47km and had to retire at 50km, meaning they both received their Half Challenge Finisher’s Medals. They both said, “this was an amazing event to be a part of and whilst we’re gutted we can’t complete the full distance, the half challenge is still a huge achievement, and brings us closer to our fundraising target.”