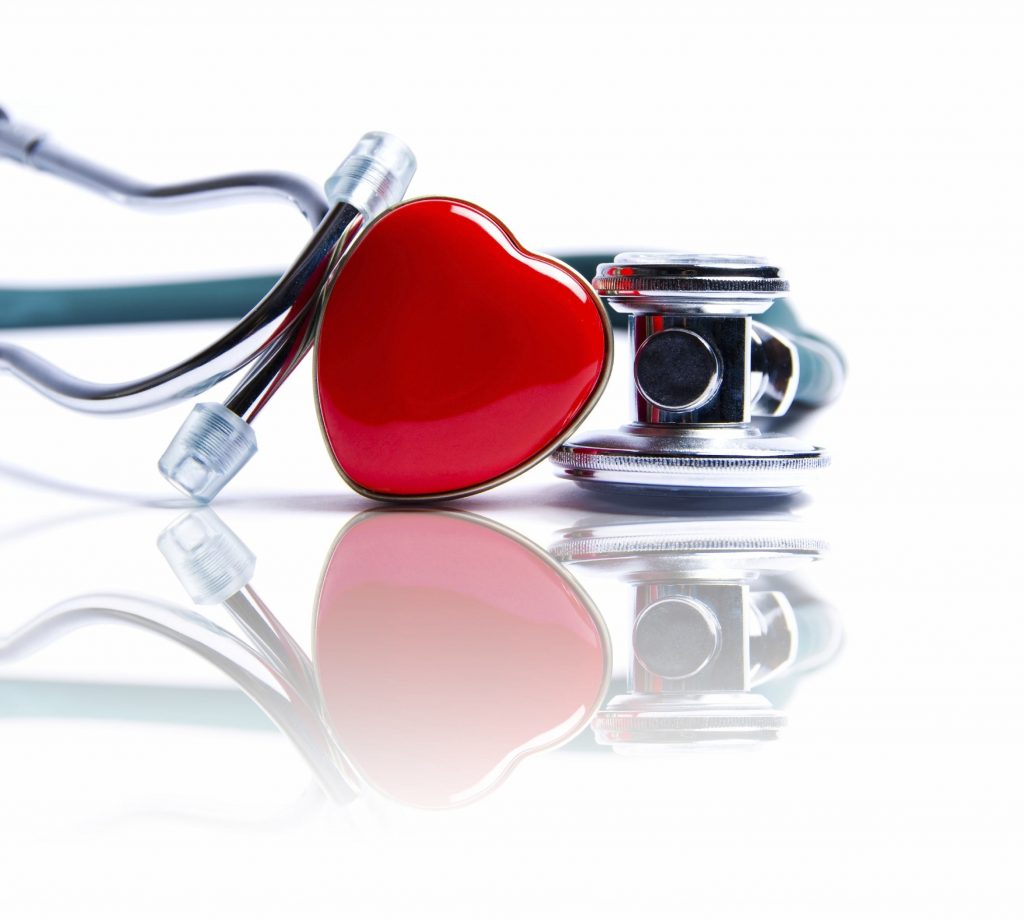 • One in 50 players had a heart abnormality that needed ongoing monitoring
• Almost three quarters of footballers diagnosed were able to return to play
• The FA continues to provide vital insight into screening policy in sport and has invested more than £3.1 million into its screening programme

After a heroic effort in Russia for England’s footballers this summer, with the entire nation rooting for the victorious return of “our boys”, pioneering new research published today [10 August 2018] in the New England Journal of Medicine* is highlighting the importance of monitoring the wellbeing of young sportsmen and women – and ensuring that heart screenings are carried out regularly during an elite athlete’s gruelling training regime.

Supported by the heart charity, Cardiac Risk in the Young (CRY), the 10-year study based at St George’s University, London, has shown that young academy players, professional footballers or even those who have since moved on from the official training system are at increased risk of dying suddenly from an underlying heart condition.

The link between high performance footballers and cardiac arrest has come under increasing media scrutiny, with a number of well published incidents such as the deaths of Marc Vivien Foe, Junior Dian, Danny Wilkinson – and the collapse of Fabrice Muamba in 2012. 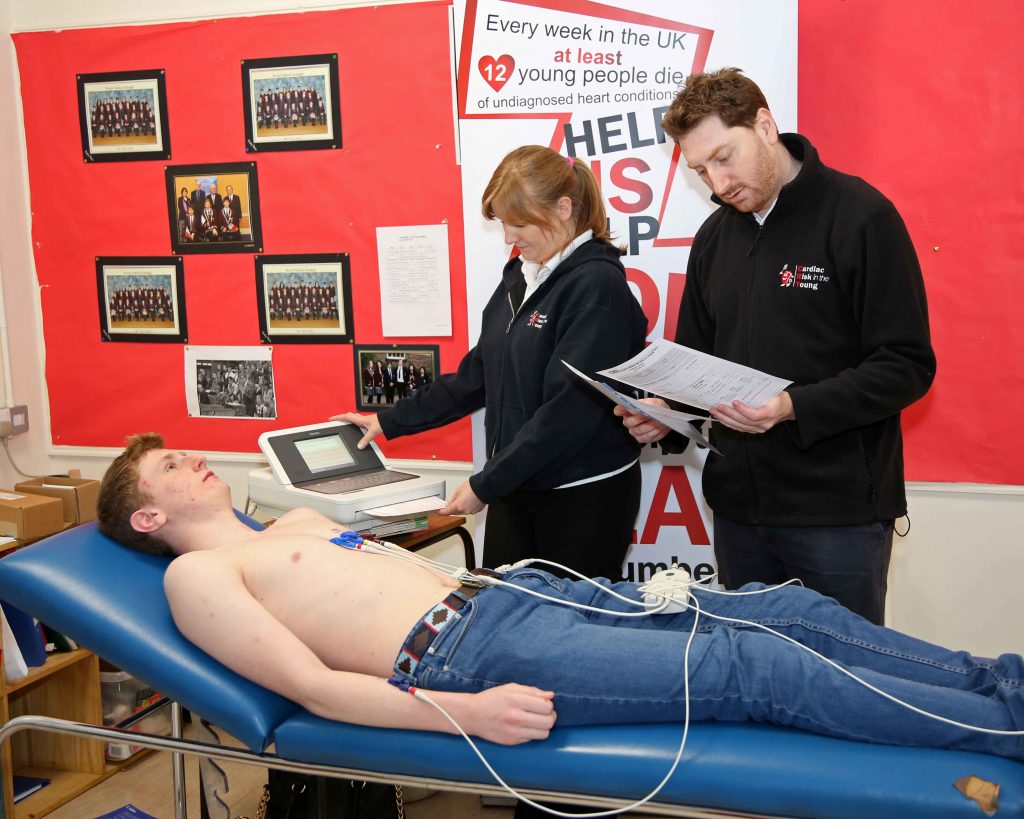 This new research carried out by CRY-funded researchers in collaboration with the FA analysed over 11,000 players (aged 16-17) who had undergone heart screening as part of regular medicals from Academy levels onwards.

Lead author of the research, Dr Aneil Malhotra, said: “Of this cohort, one in 266 (42 players) were diagnosed with a condition associated with young sudden cardiac death, such as Hypertrophic Cardiomyopathy, Long QT syndrome or ARVC.

“Reassuringly, of this group, almost three quarters (74%) were able to return to play later – following either corrective surgery or risk stratification, showing that a diagnosis during screening does not have to mean the end of a sporting career. However, tragically, two of those diagnosed with HCM who were advised against competitive sport died later, during exercise, highlighting how serious these conditions can be.”

The research was overseen by CRY’s Cardiologist, Professor Sanjay Sharma. He says; “This research shows that screening is key in identifying footballers at risk of cardiac conditions. Only a small percentage of them had any symptoms which would have raised alarm bells, the rest were picked up through the testing process.

“The most powerful test was the ECG, picking up 86% of those who were later diagnosed.”

“Sudden deaths in footballers are more common than we previously believed, and, despite screening, cardiac conditions are still the leading cause of death in footballers. The most important finding in this paper is the necessity for those athletes who are pushing their bodies to their limits every day, to be tested regularly, through to early adulthood, to pick up those conditions which develop after the teenage years.” 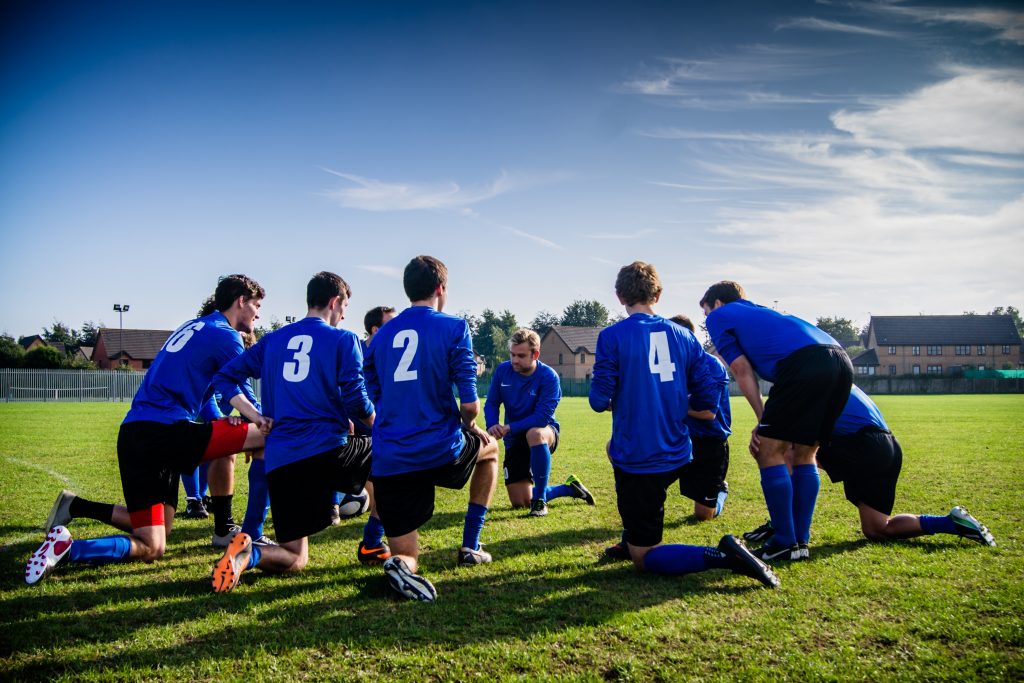 It is now believed that serial evaluation of footballers will help shed light onto the issue of if and when a potentially fatal cardiomyopathy may manifest. The FA recommendations of ECG testing at 18, 20 and 25 years of age, following an ECG and echo at 16 years will provide data to help investigate this.

Every week, 12 apparently fit and healthy young (aged 35 and under) people in the UK die suddenly from an undiagnosed heart condition. In 80% of cases there will have been no signs or symptoms, which is why CRY believes proactive cardiac screening is so vitally important – for all young people, whether an elite athlete, non-athlete or grass-roots sportsperson.

Dr Steven Cox, Chief Executive of CRY, adds; “This research published in one of the most prestigious medical journals in the world, shows that in elite footballers the incidence of these “late onset” conditions and the devastating impact they can have is much higher than previously believed. That’s why it is recommended for elite competitive athletes to be routinely tested on a regular basis into early adulthood.

“Currently there is no evidence to show these late onset conditions pose a significant threat to the general population (i.e. people with normal exercise regimes).

“However, CRY will continue to research this to ensure we offer the best advice on how often young people should be tested.”

Dr Cox continues, “It is a huge achievement to have research supported by CRY published in the New England Journal of Medicine. Our research programme led by Professor Sanjay Sharma has once again reached new heights, bringing young sudden cardiac death to the attention of the medical world and the sporting community. At CRY we will continue to lead the way in the prevention of young sudden cardiac death by investing in research which will help to identify those at greatest risk.”