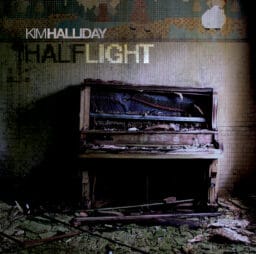 Composer and musician Kim Halliday is no stranger to the aesthetics of contemporary rock music, having a diverse background in punk, new wave, and ska. Known more for music for film, Kim recently completed an album called Halflight, due for release 11 November 2014 on Ravello Records. The album was produced by Martin Lister, keyboard […]