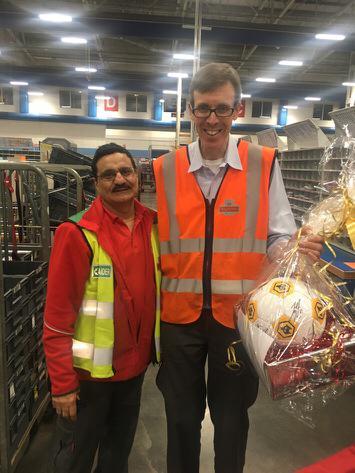 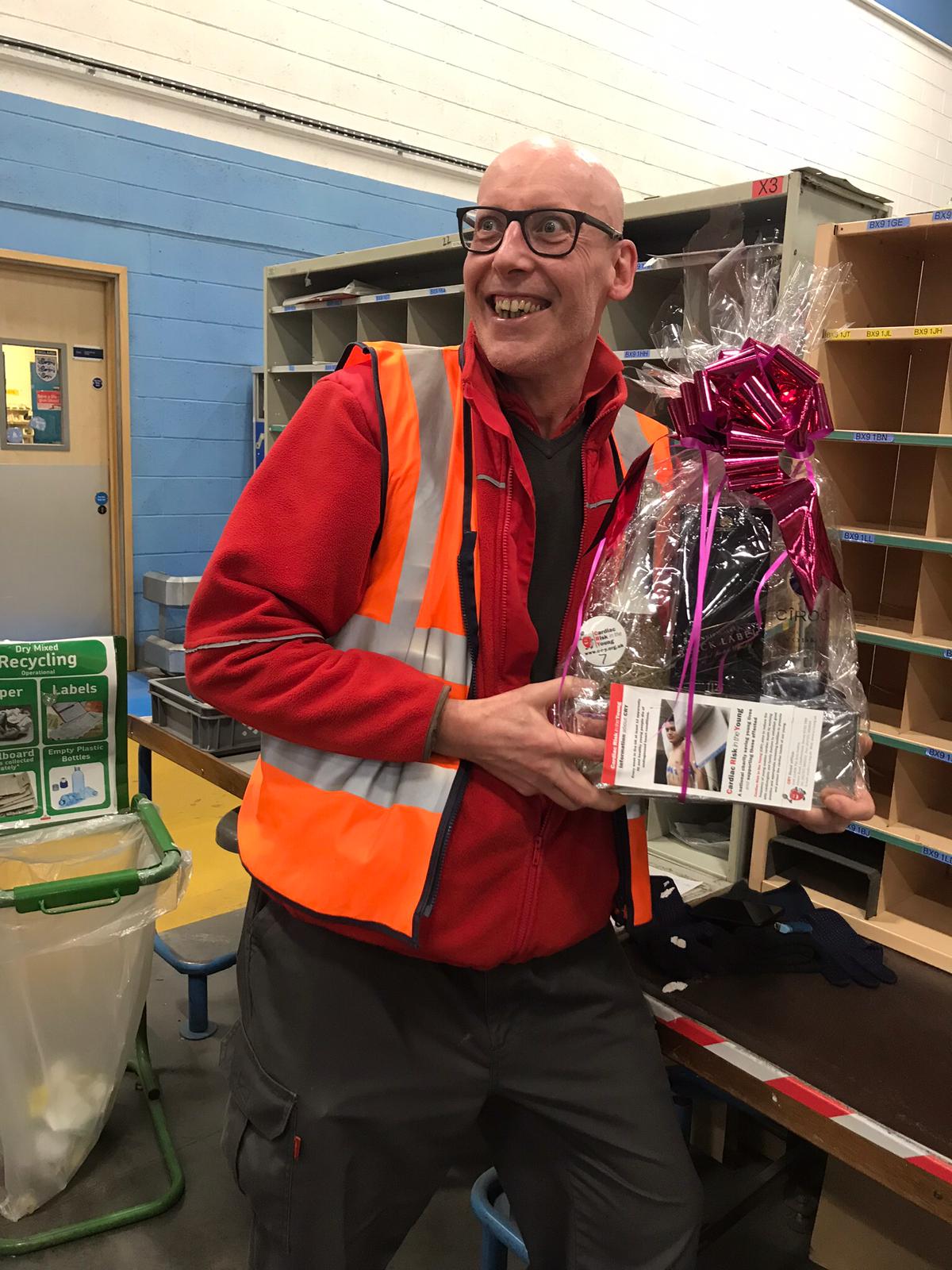 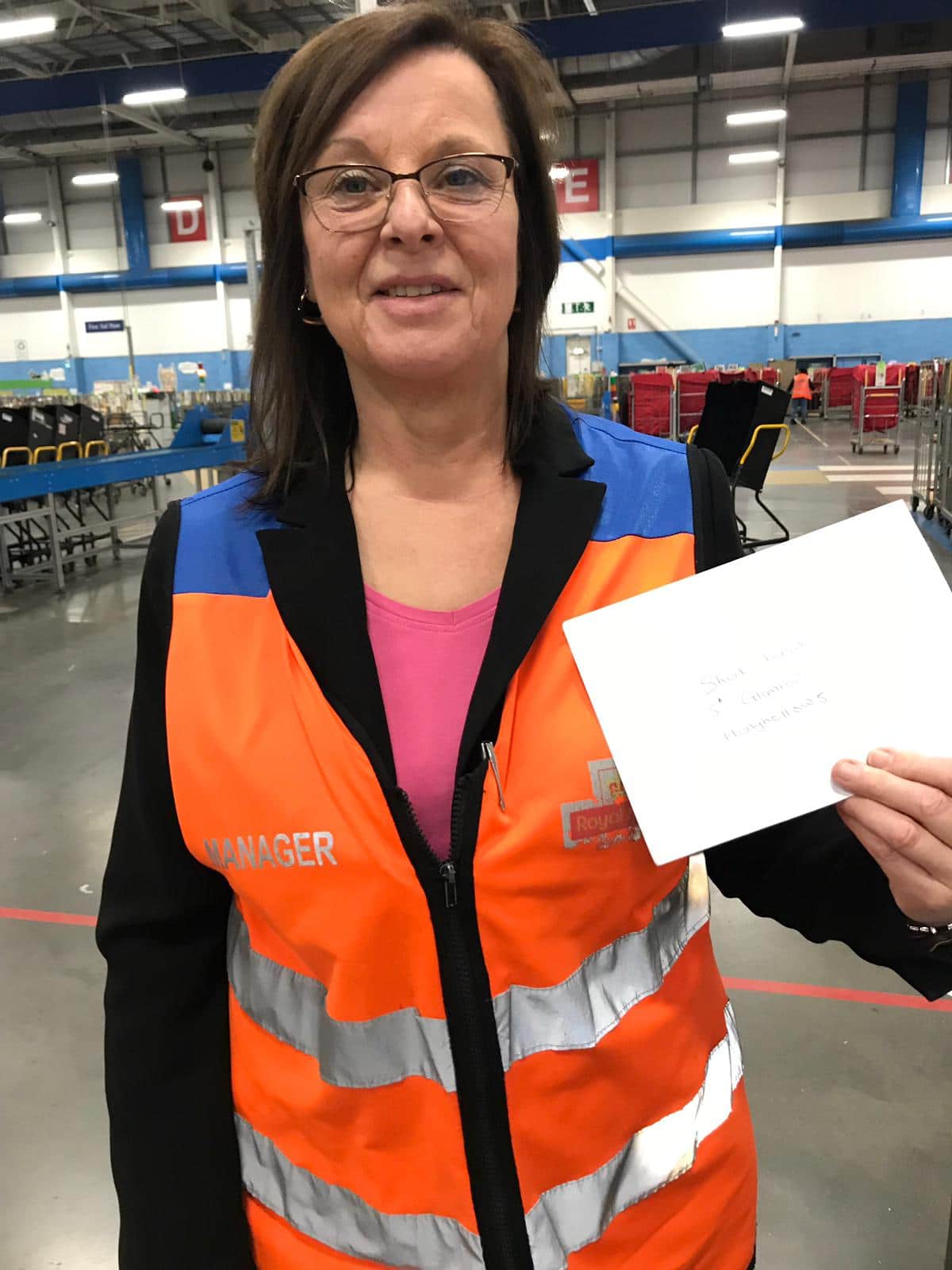 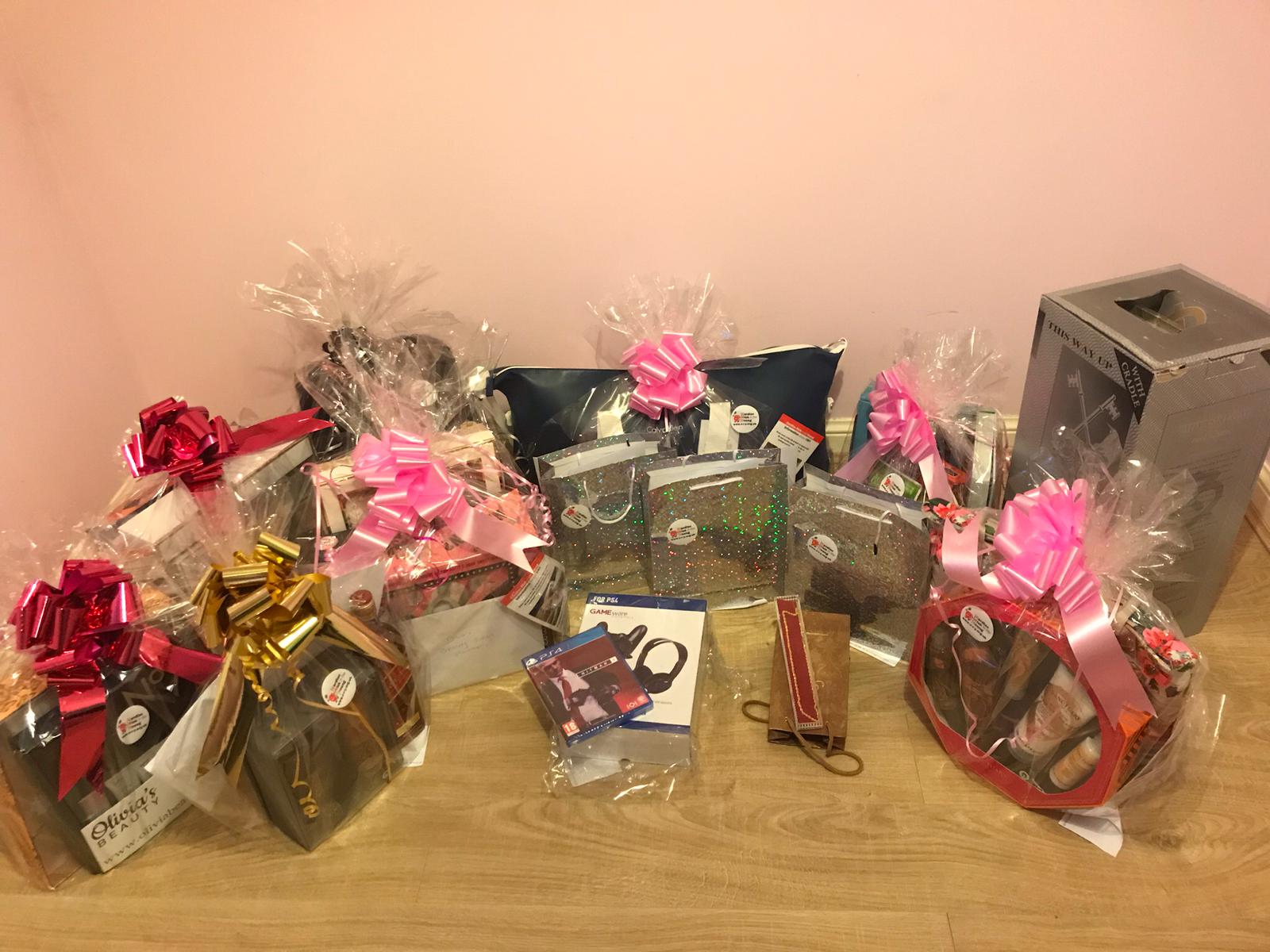 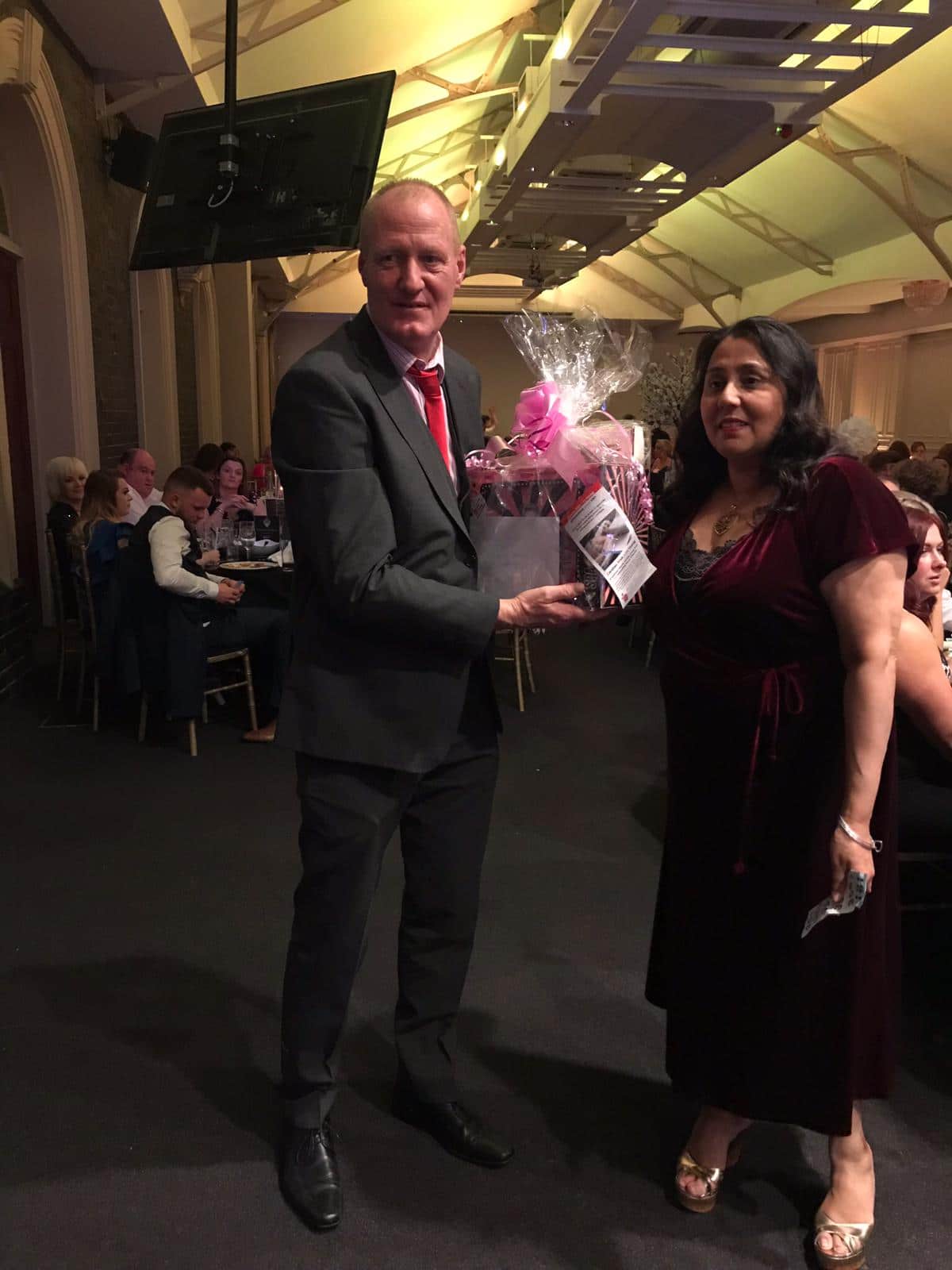 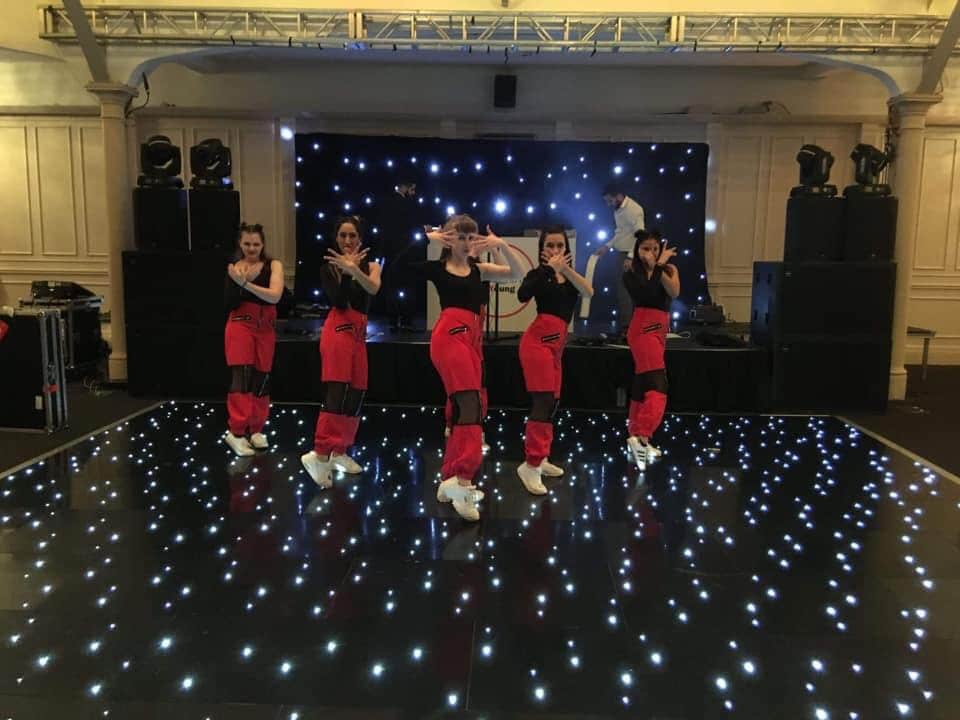 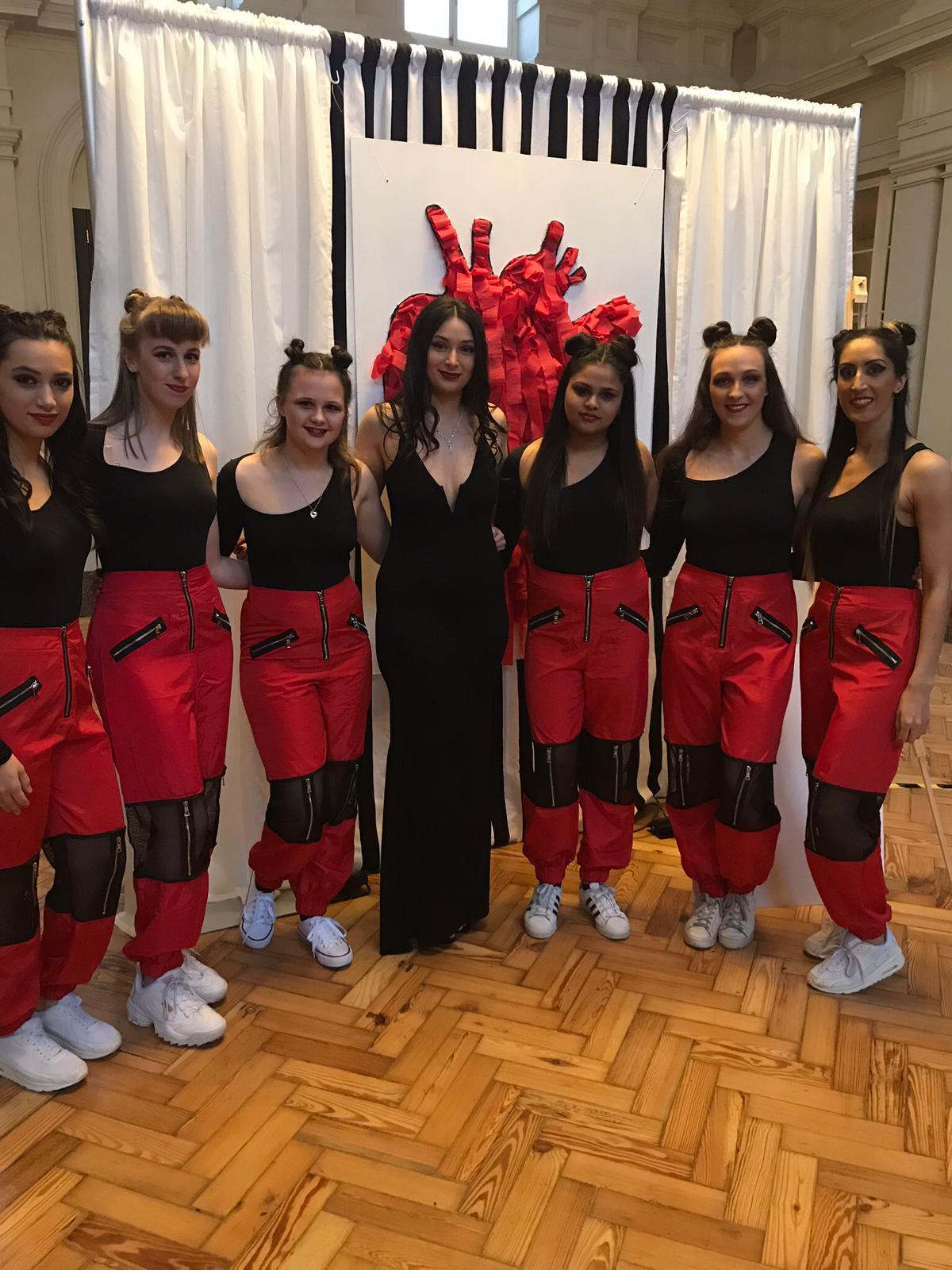 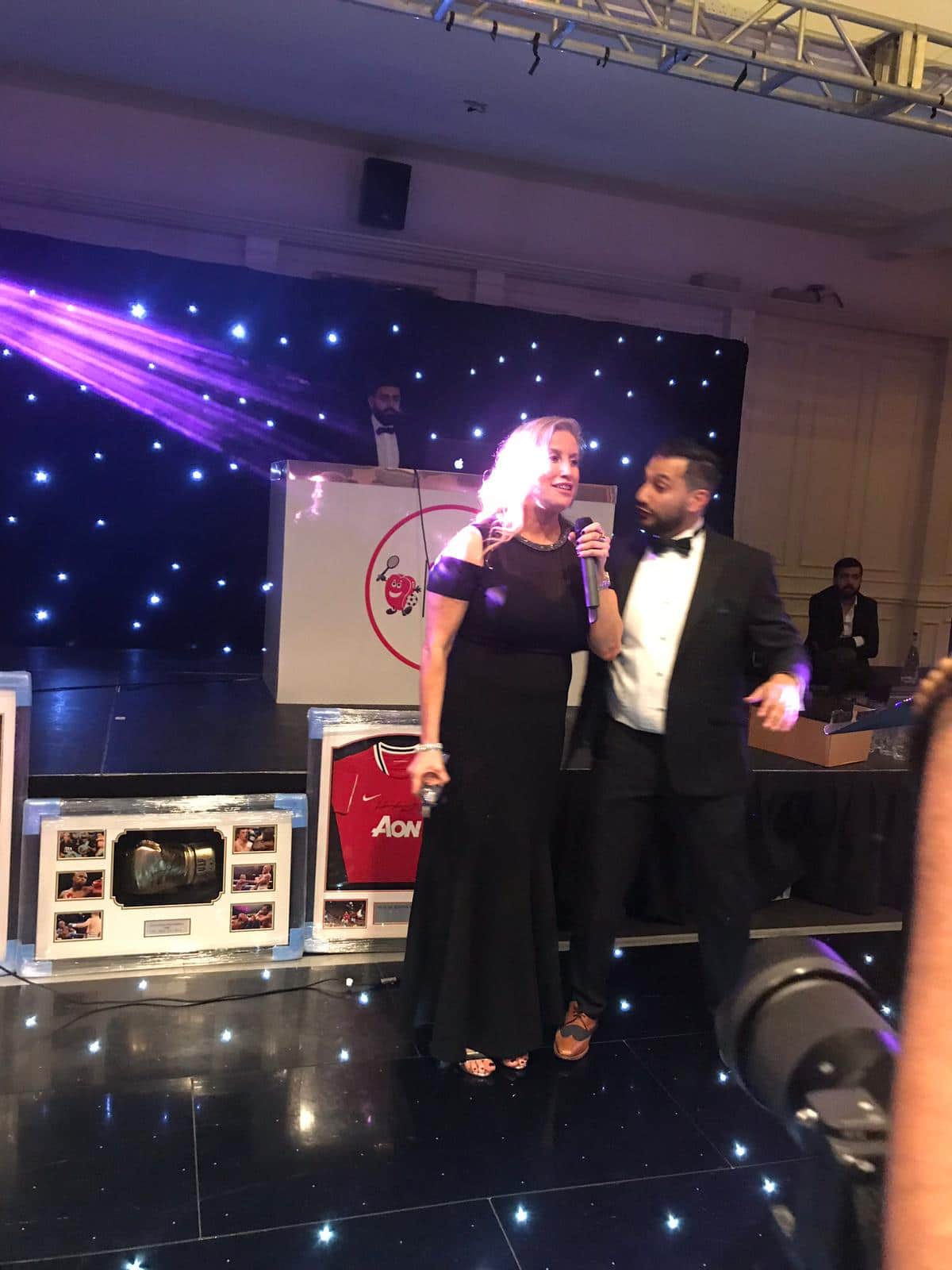 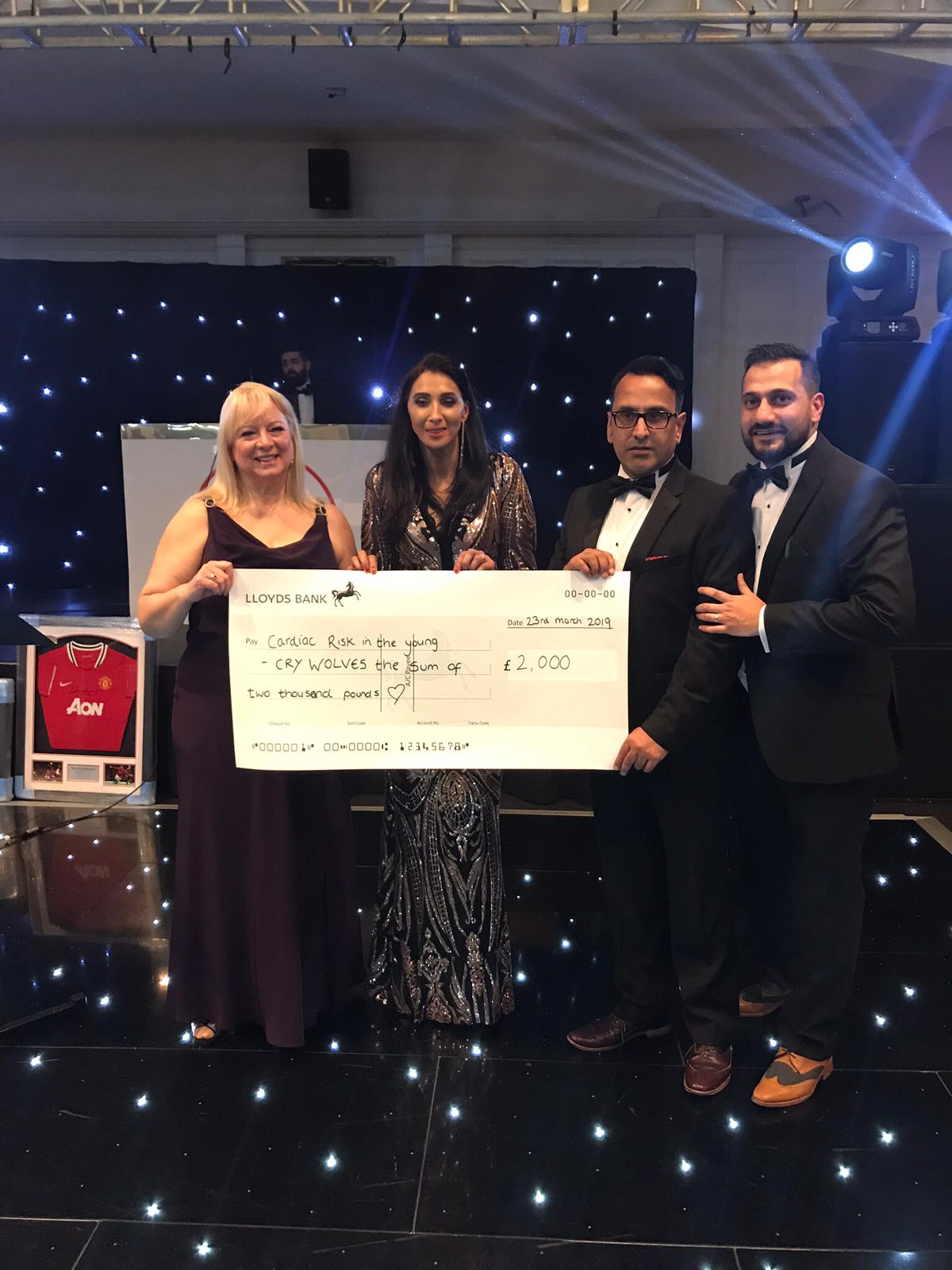 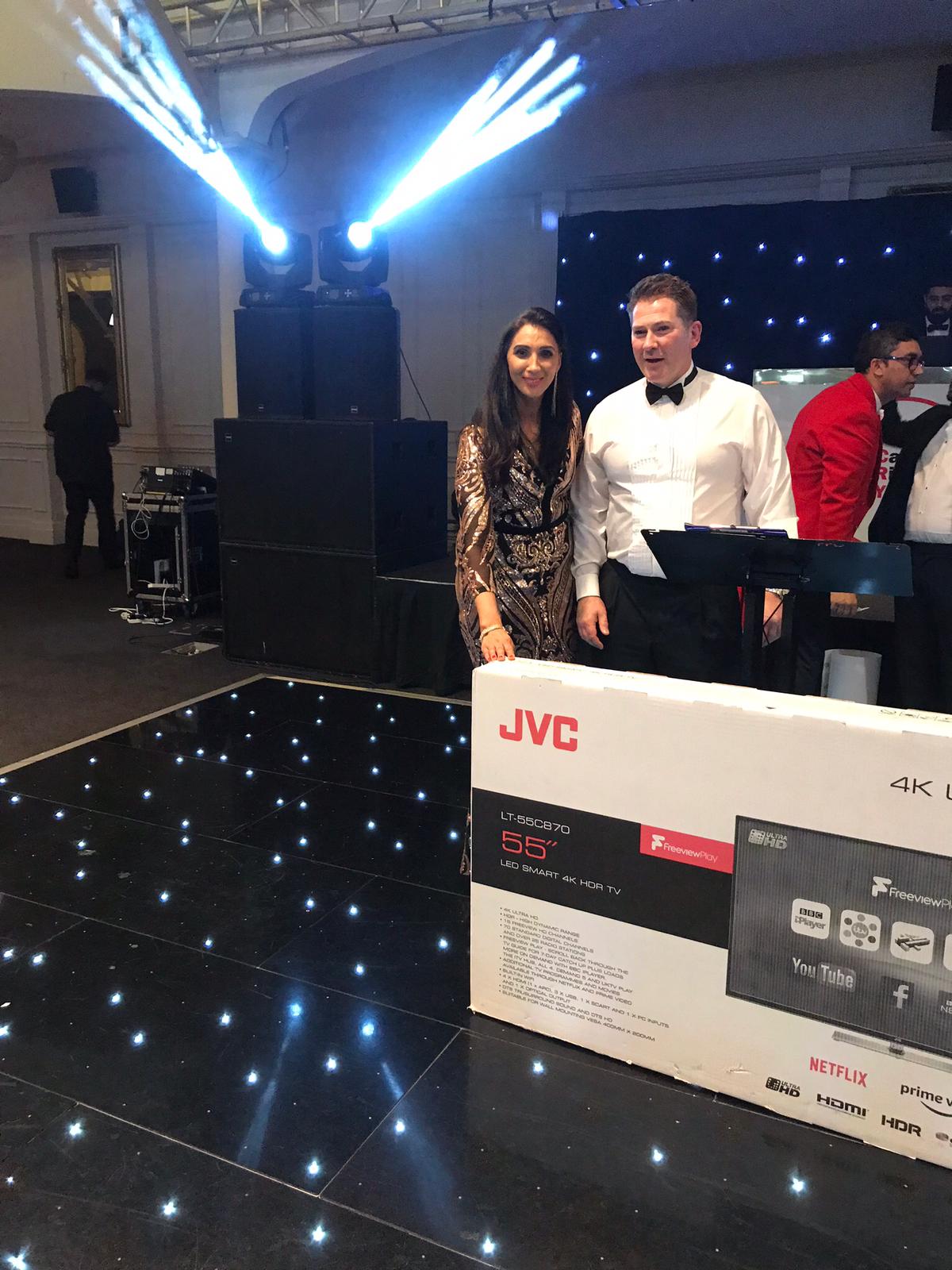 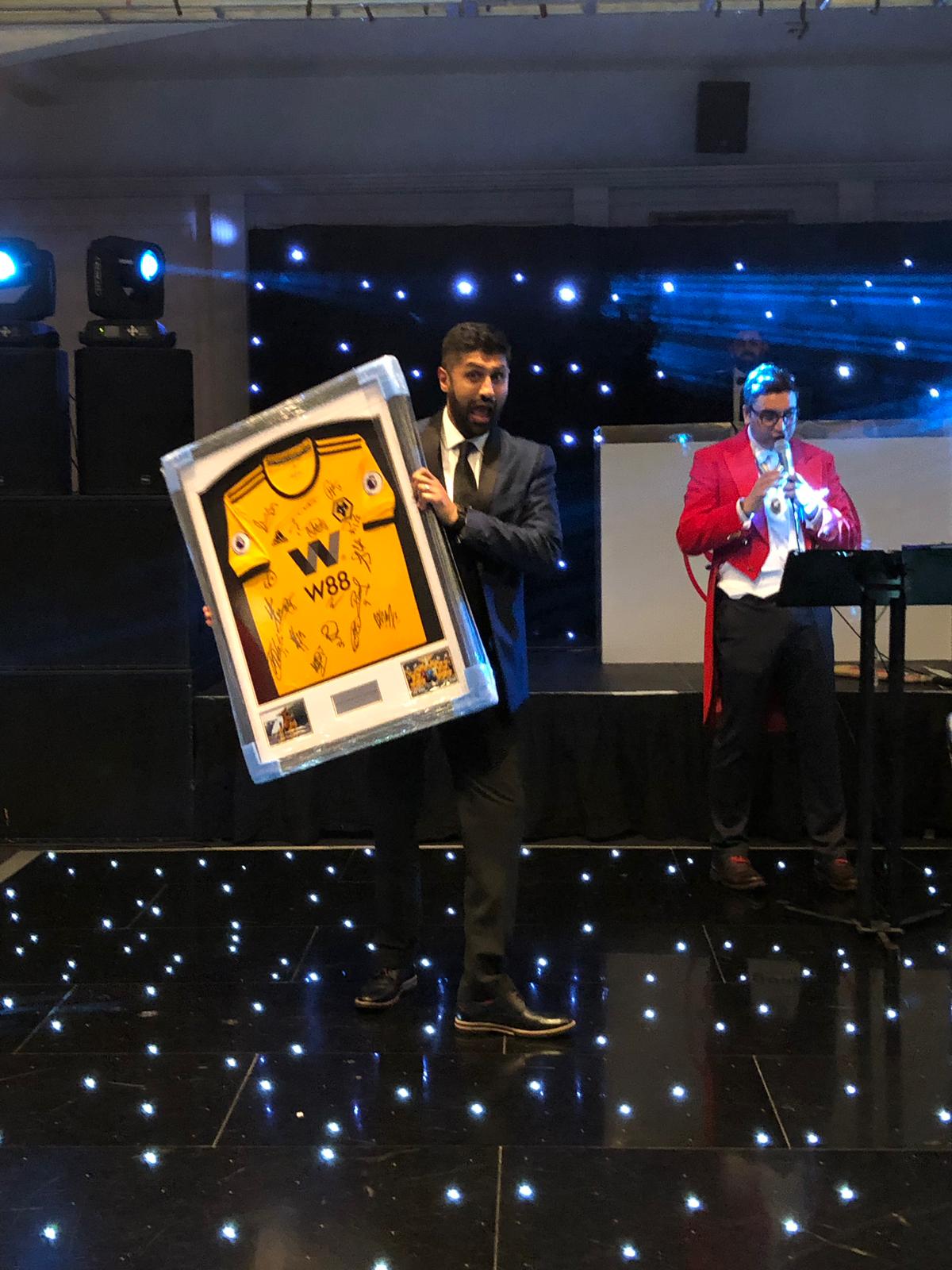 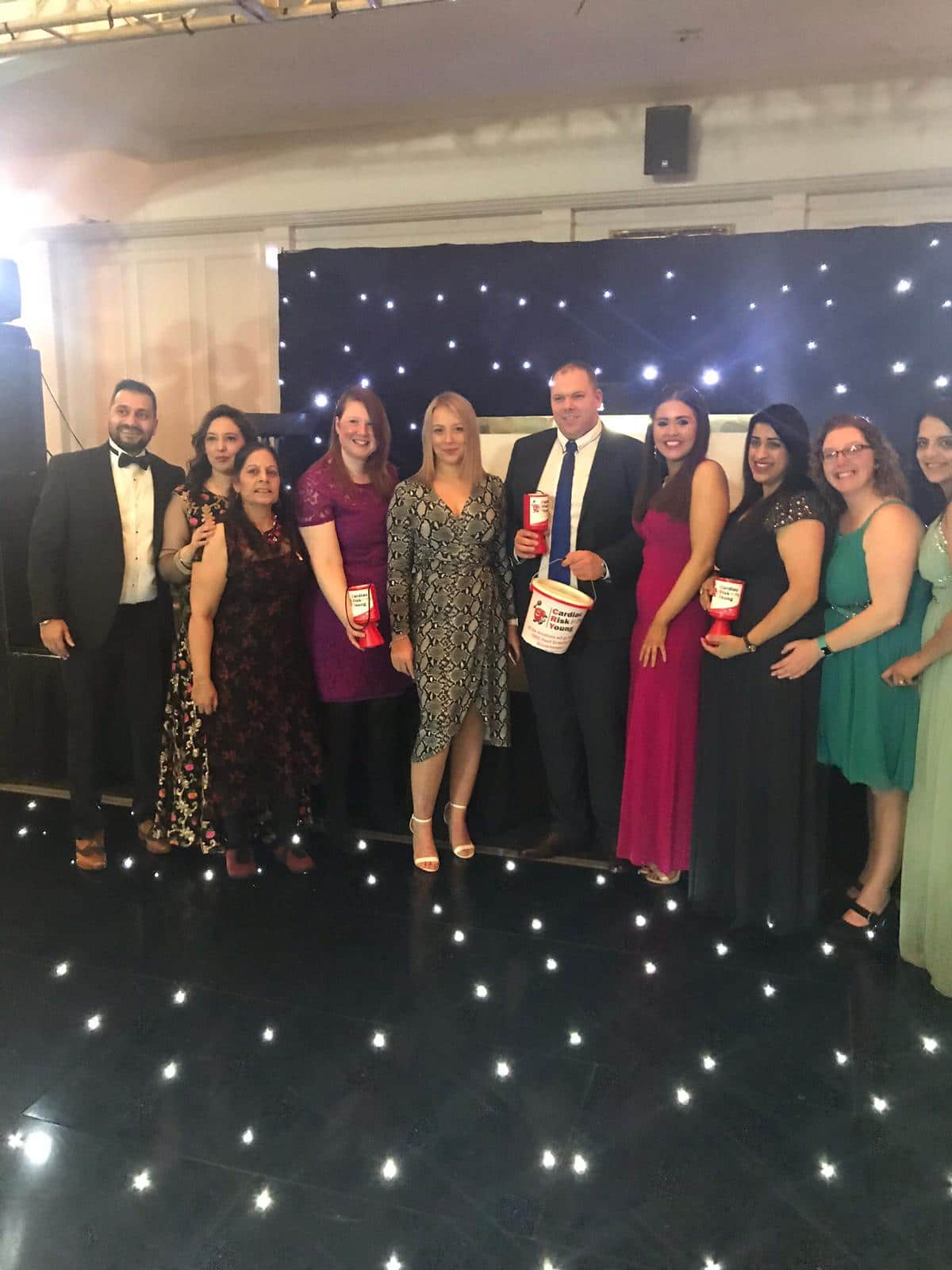 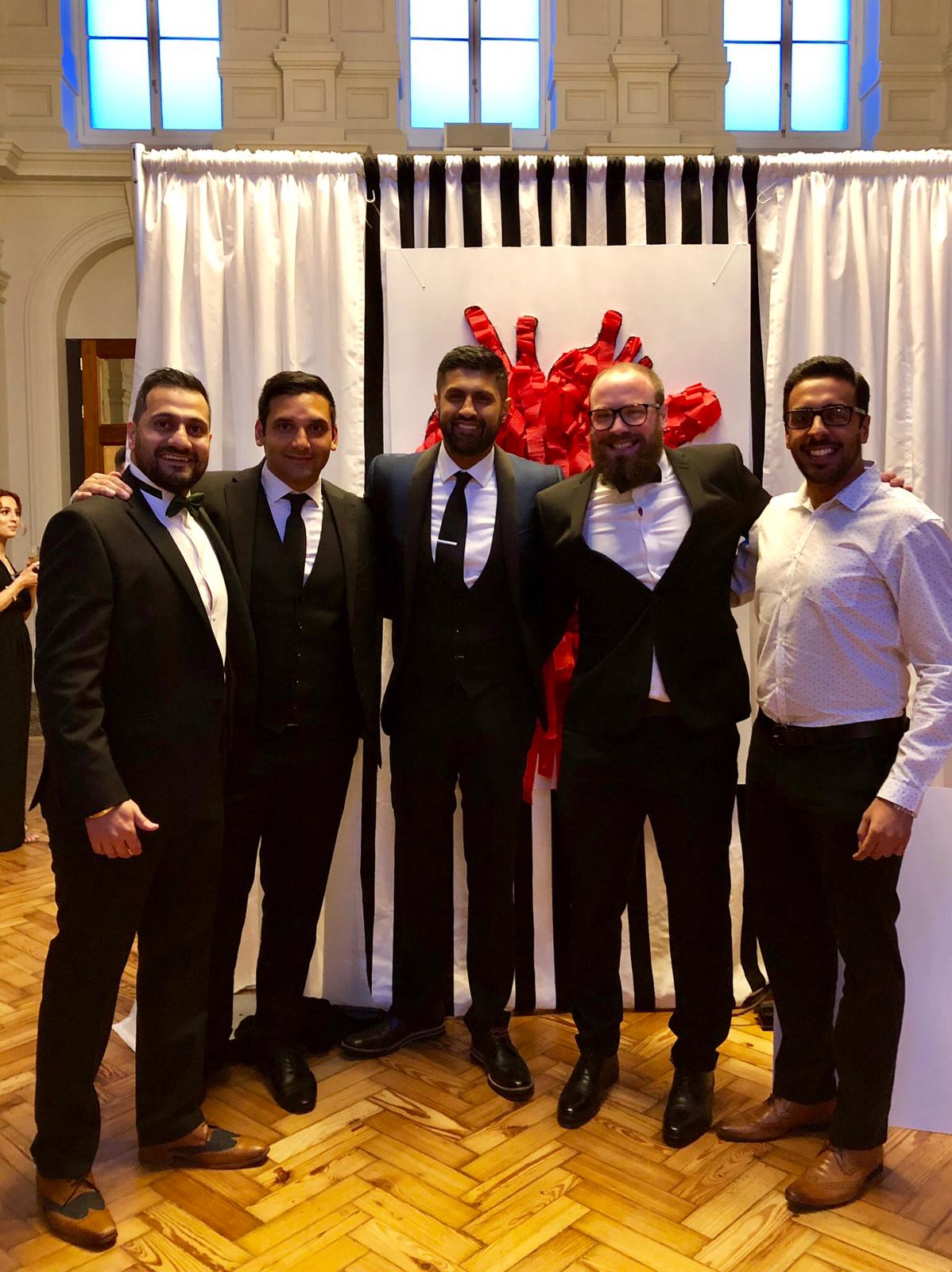 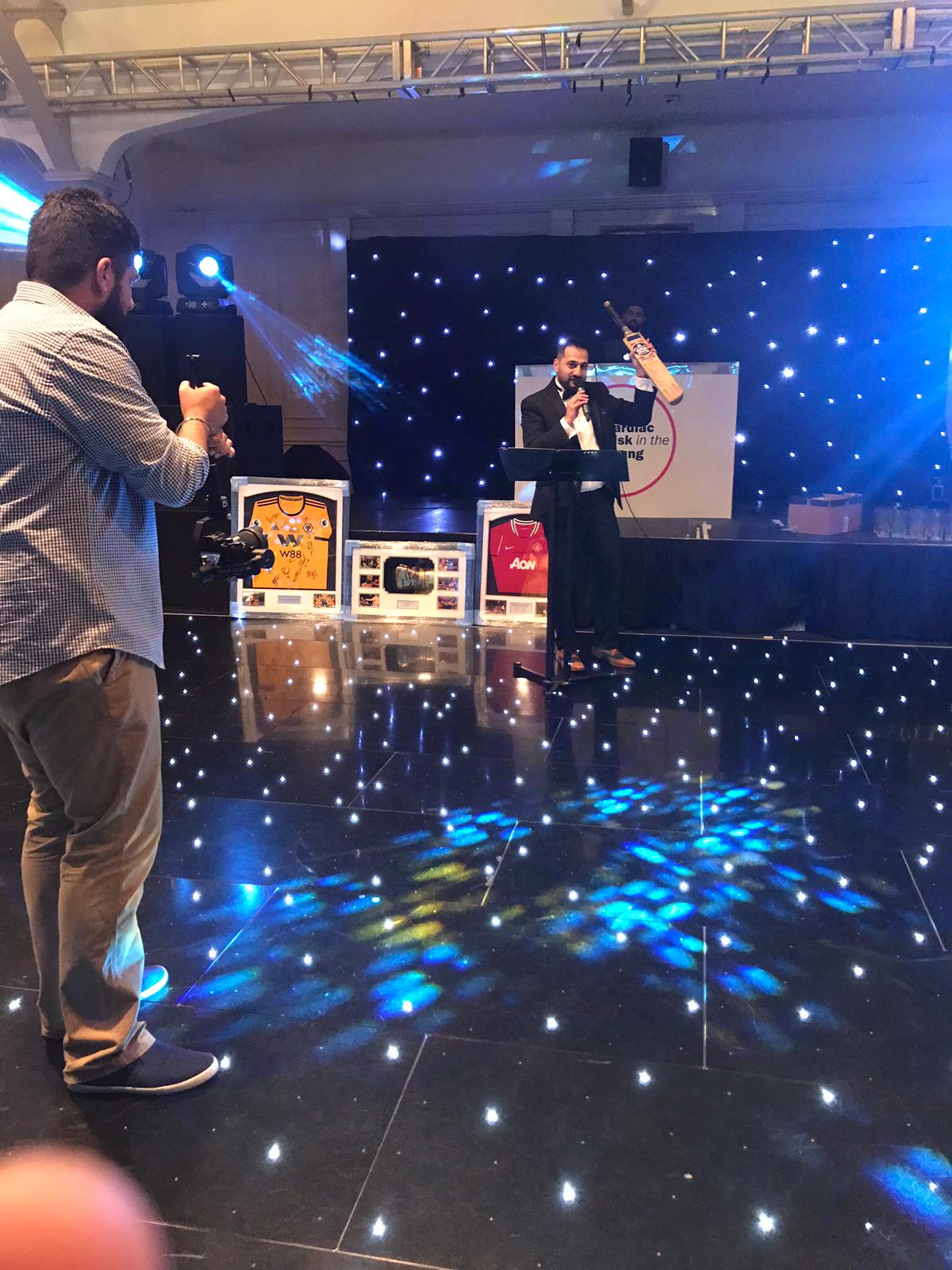 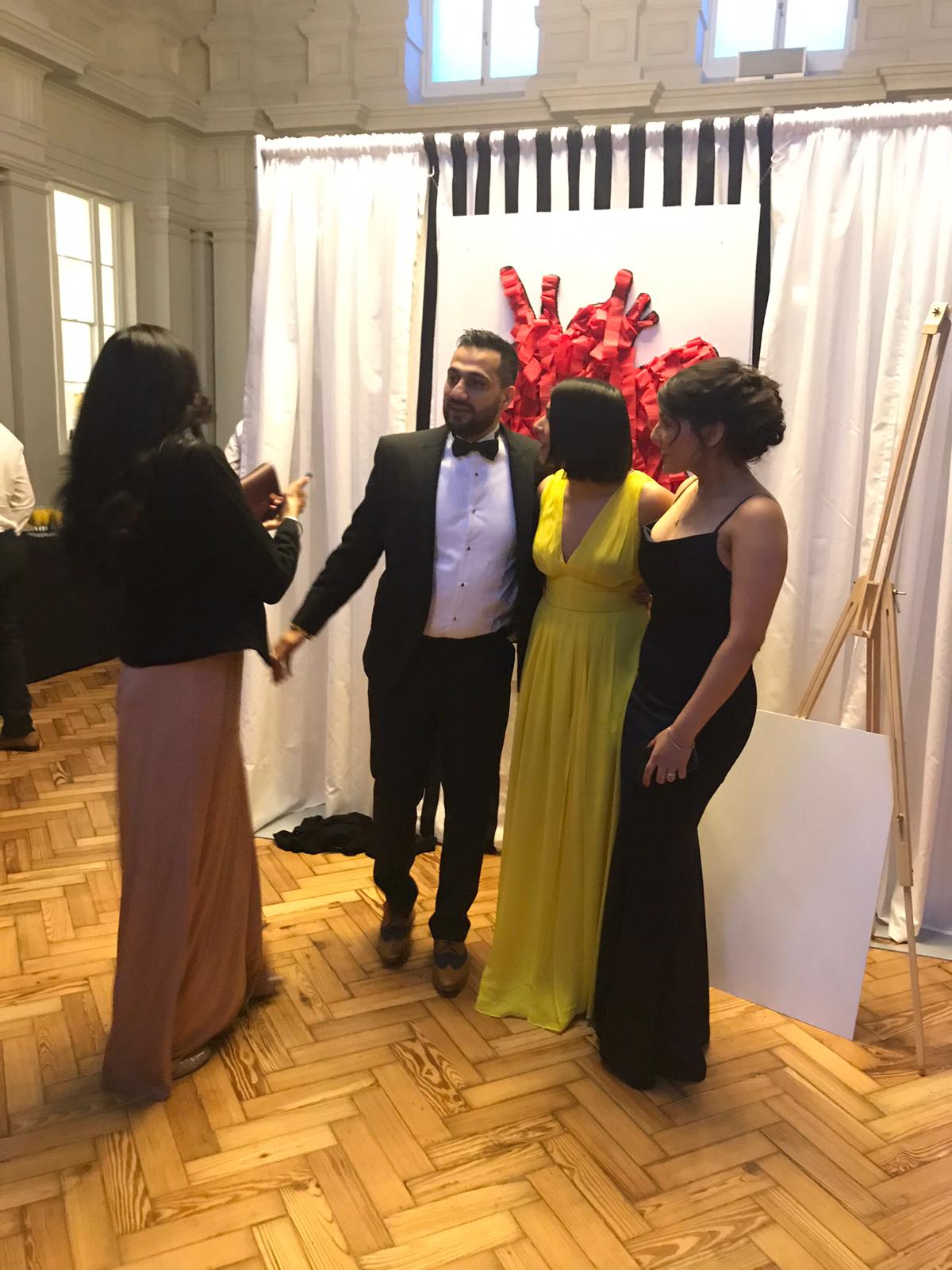 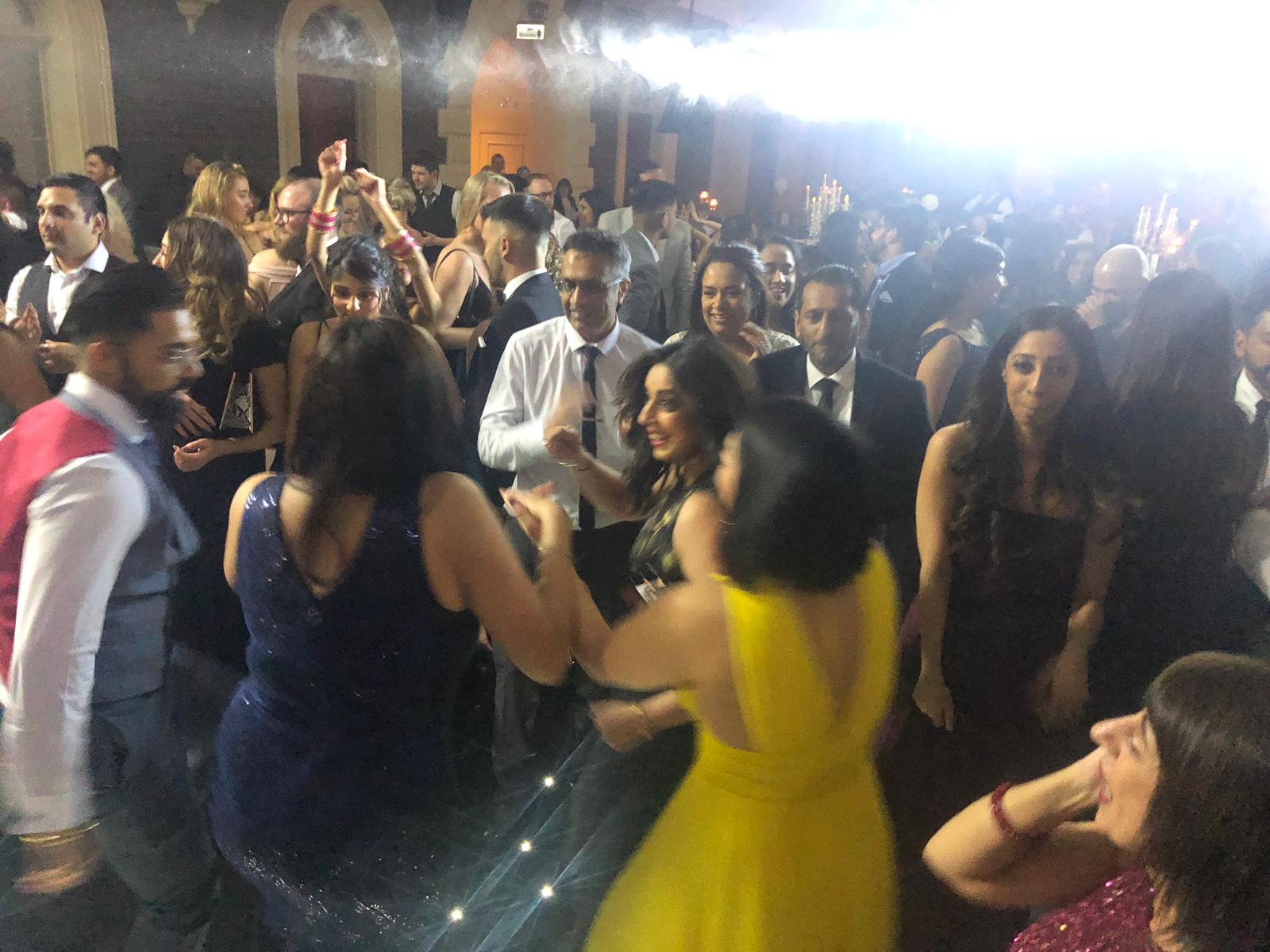 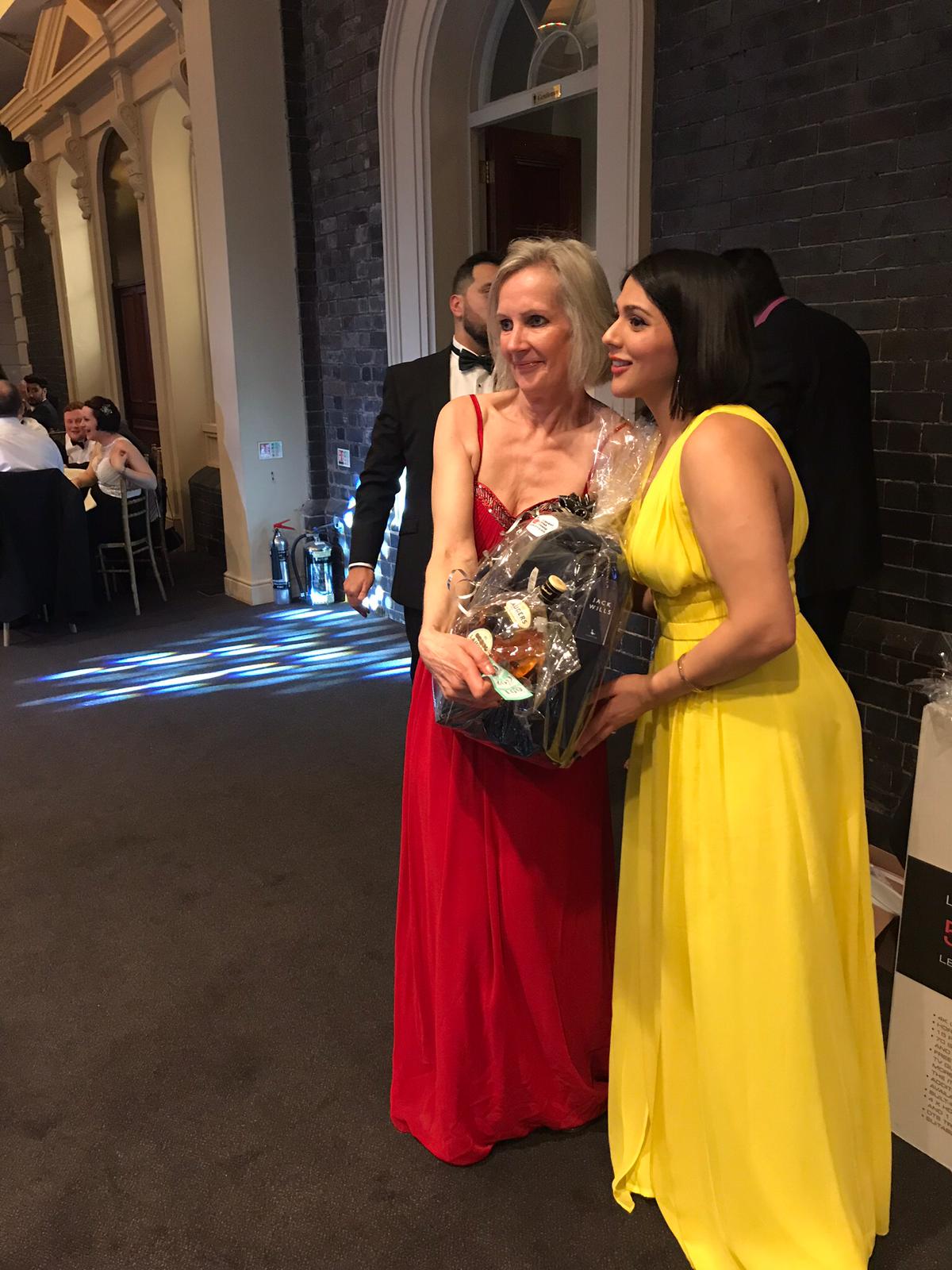 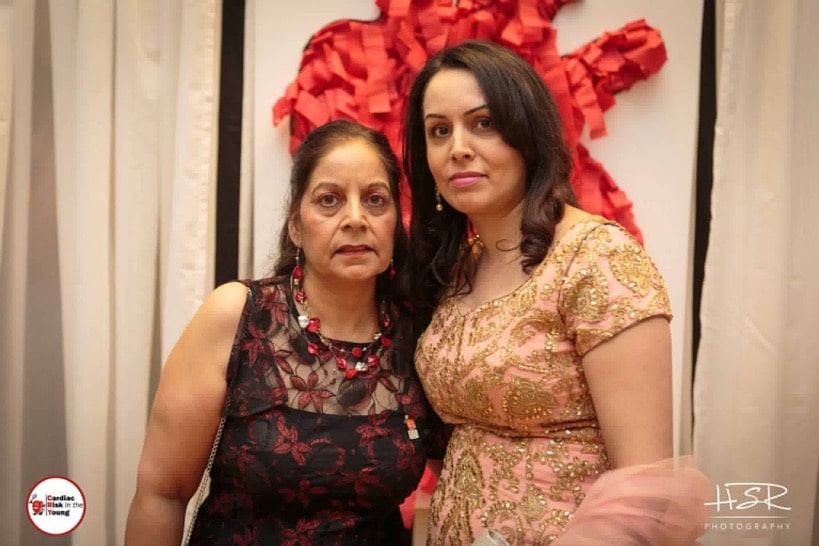 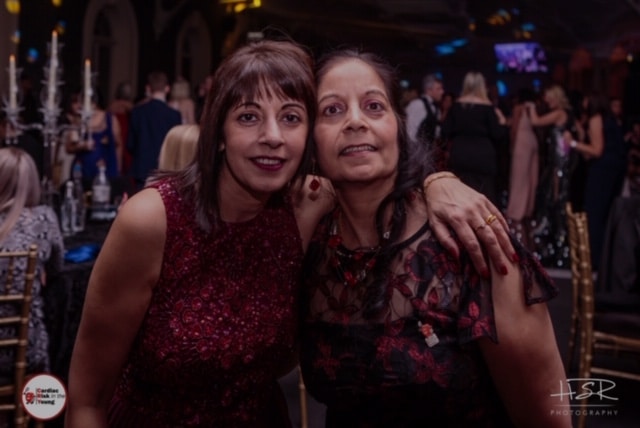 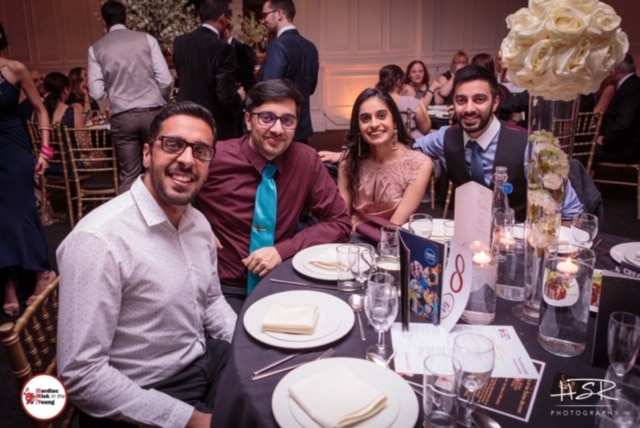 Our charity event was on Saturday 23rd March 2019 at the Grand Station in Wolverhampton.

A big thank you to Pardeep’s brother Kully, Jaya, Navkiran, Jessica, Jon and Wolverhampton Jolly catering for providing all the food, this amazing evening would have been impossible without them. We would also like to thank everyone who attended for their support in raising the funds.

Emma Reynolds, MP for Wolverhampton was present to support CRY, and in the past signed the CRY pledge.

During the evening we had raffle prizes, Pardeep’s auntie Sundiljit Gill donate the first prize of a 55” TV.  We had a number of auctions on during the night which included signed Wolves shirt.

We held a raffle at the Royal Mail prior to the Grand Ball also with donations and raised an amazing amount of £1,448.

Kully has made a small video of the event: