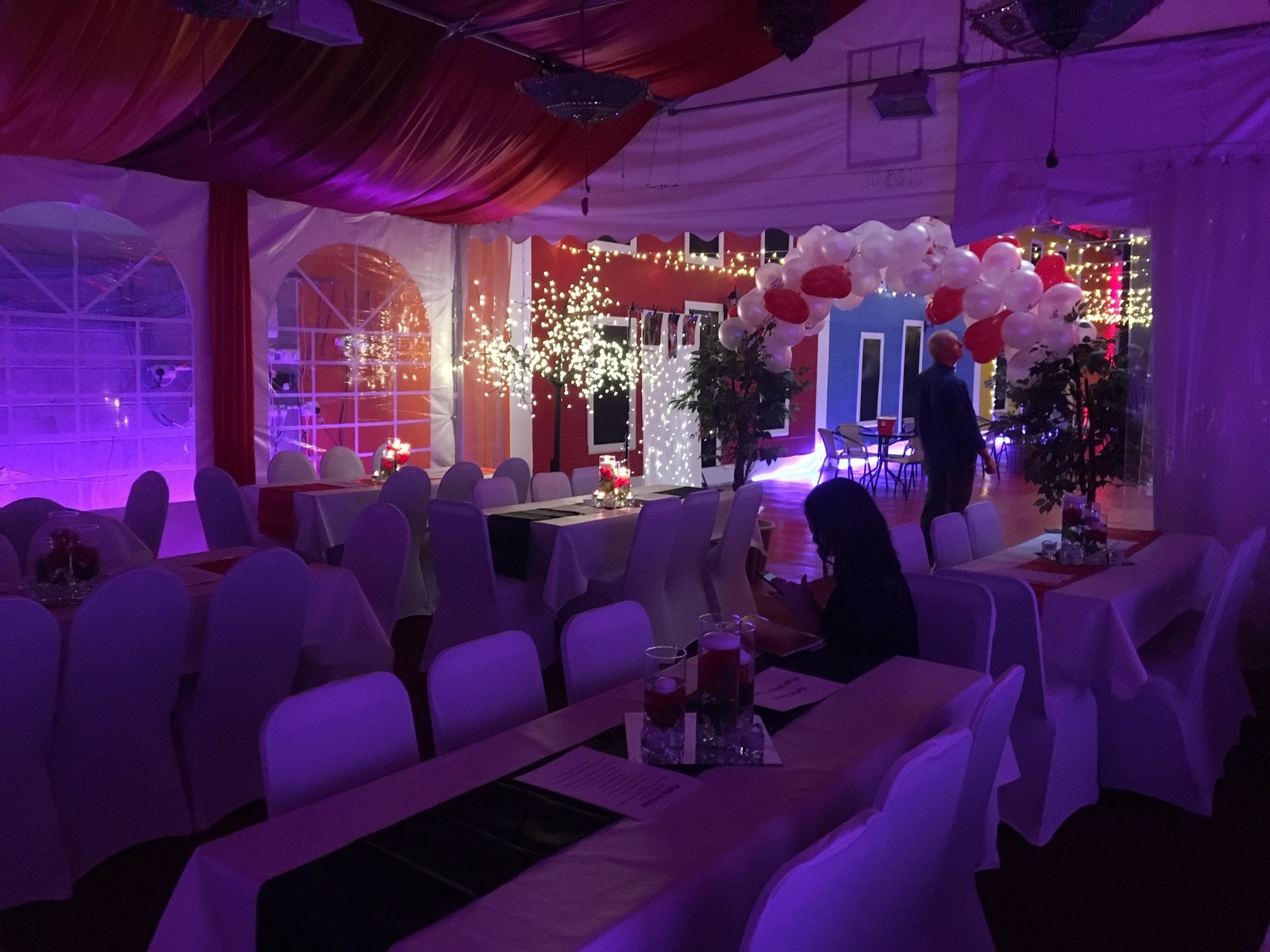 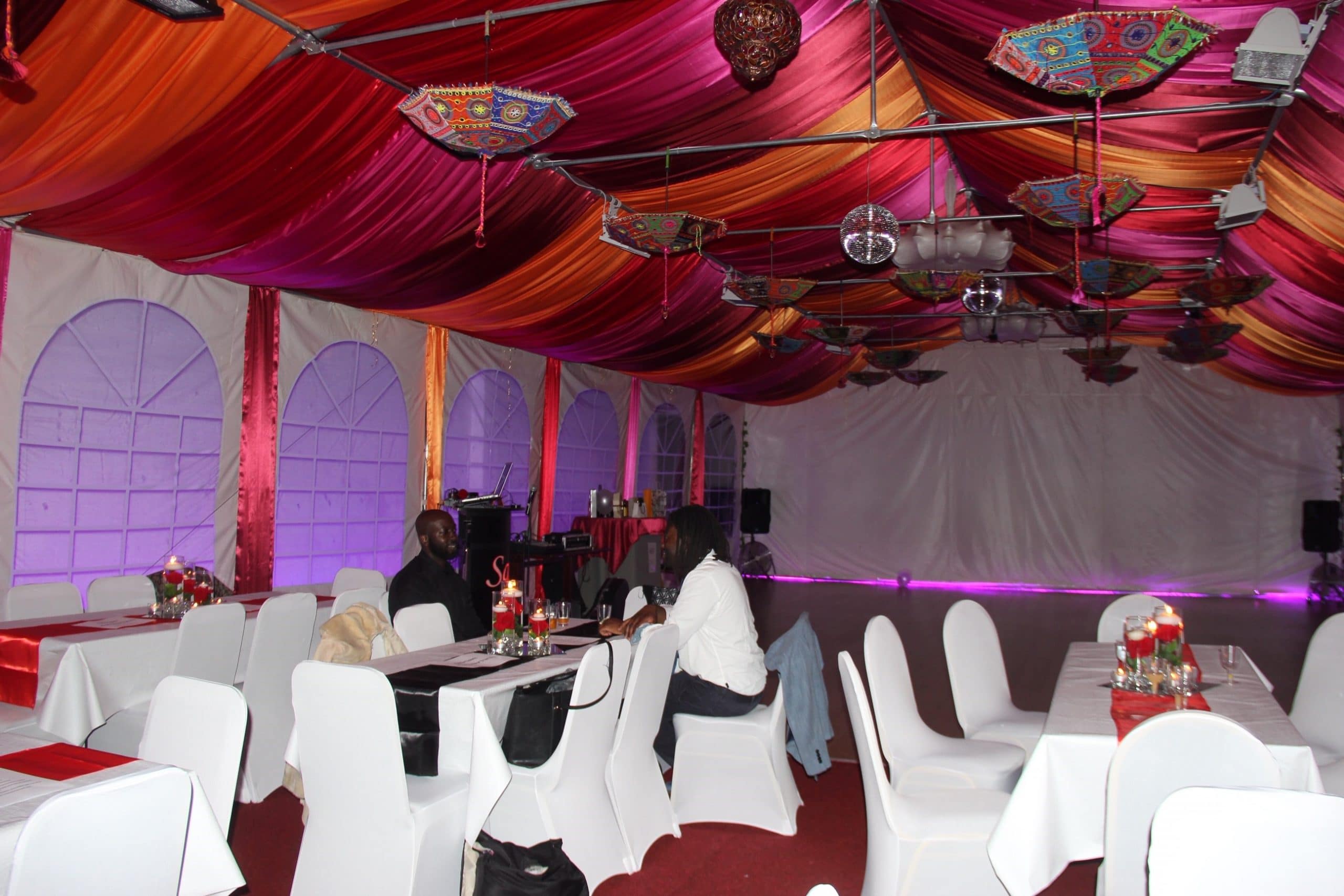 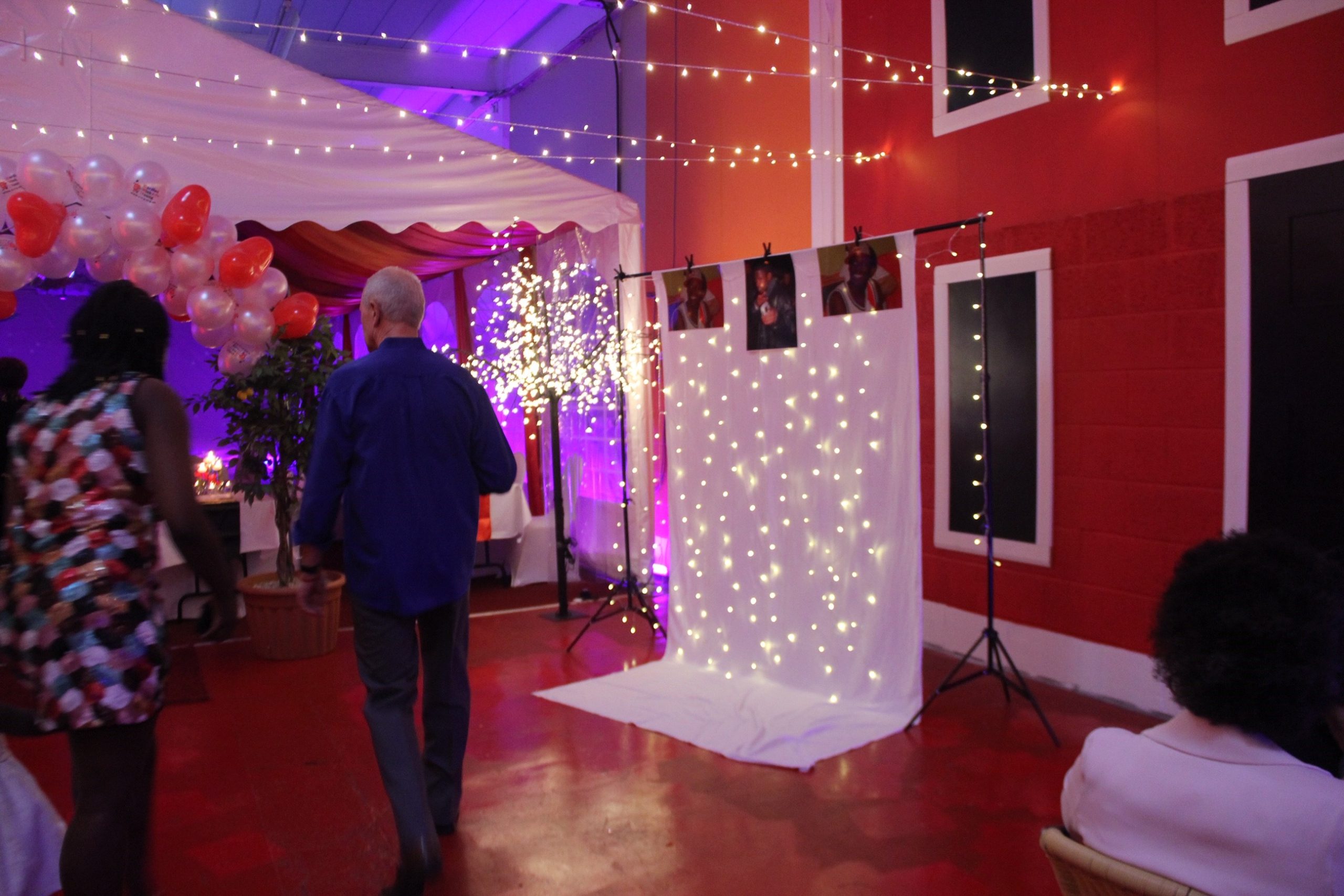 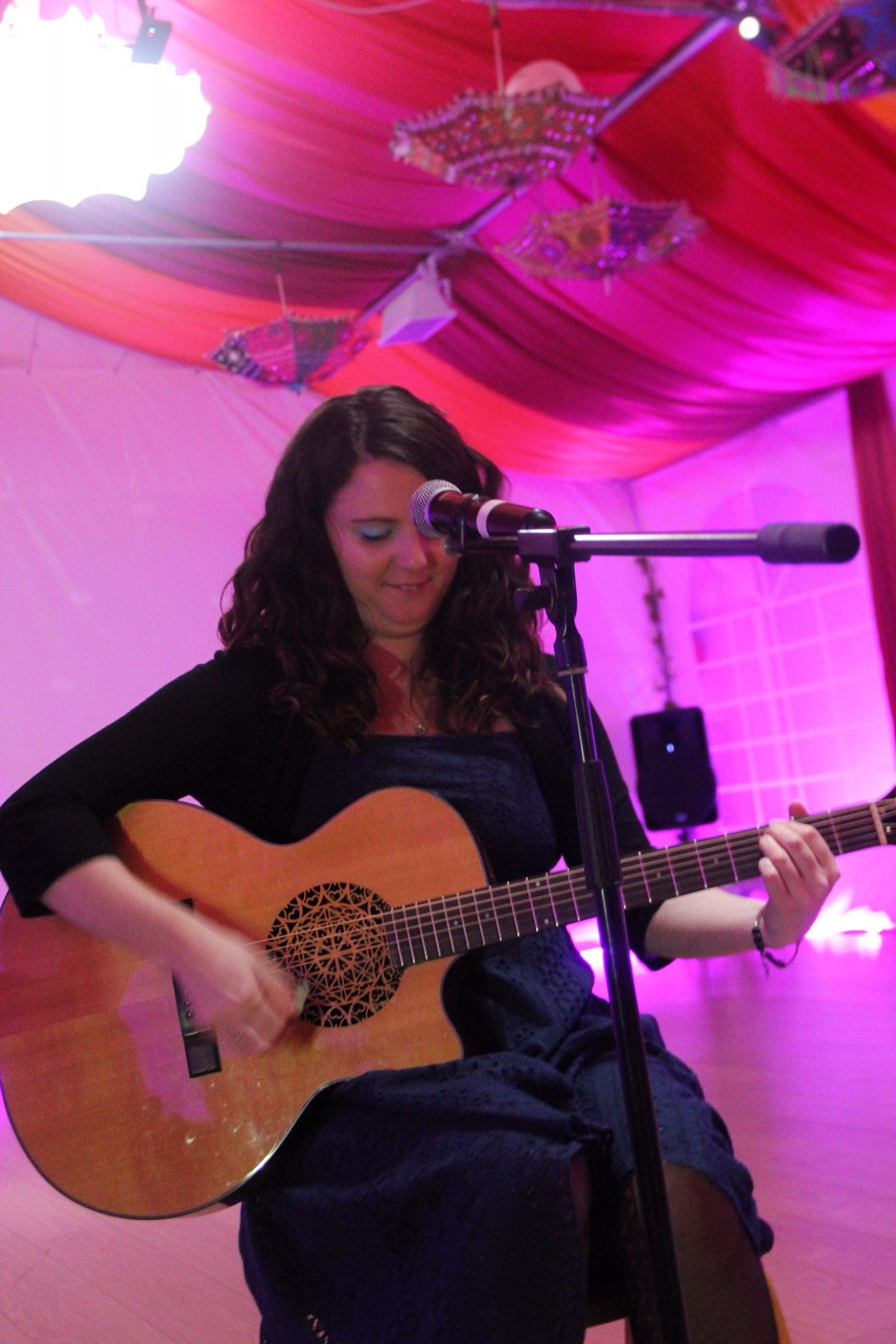 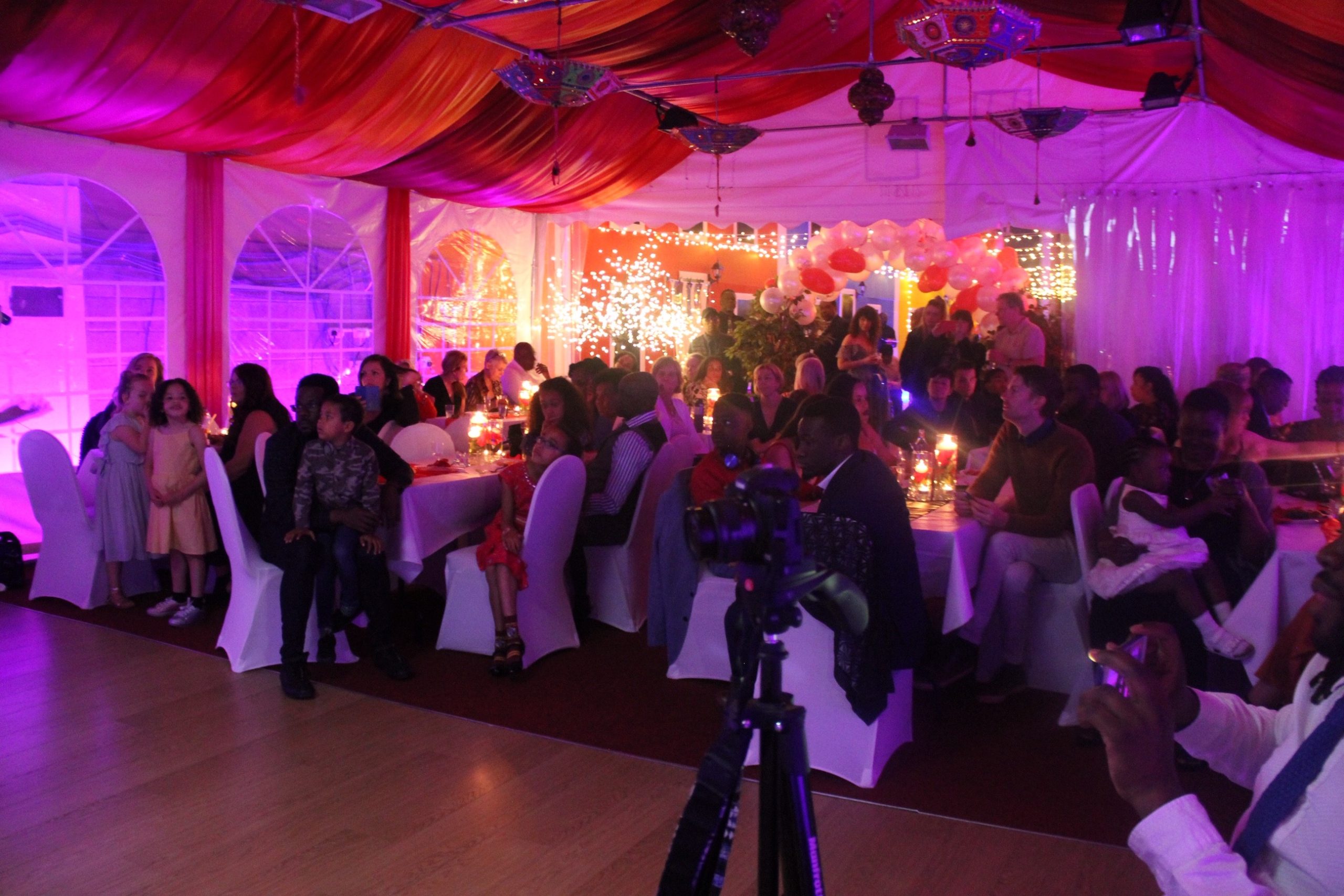 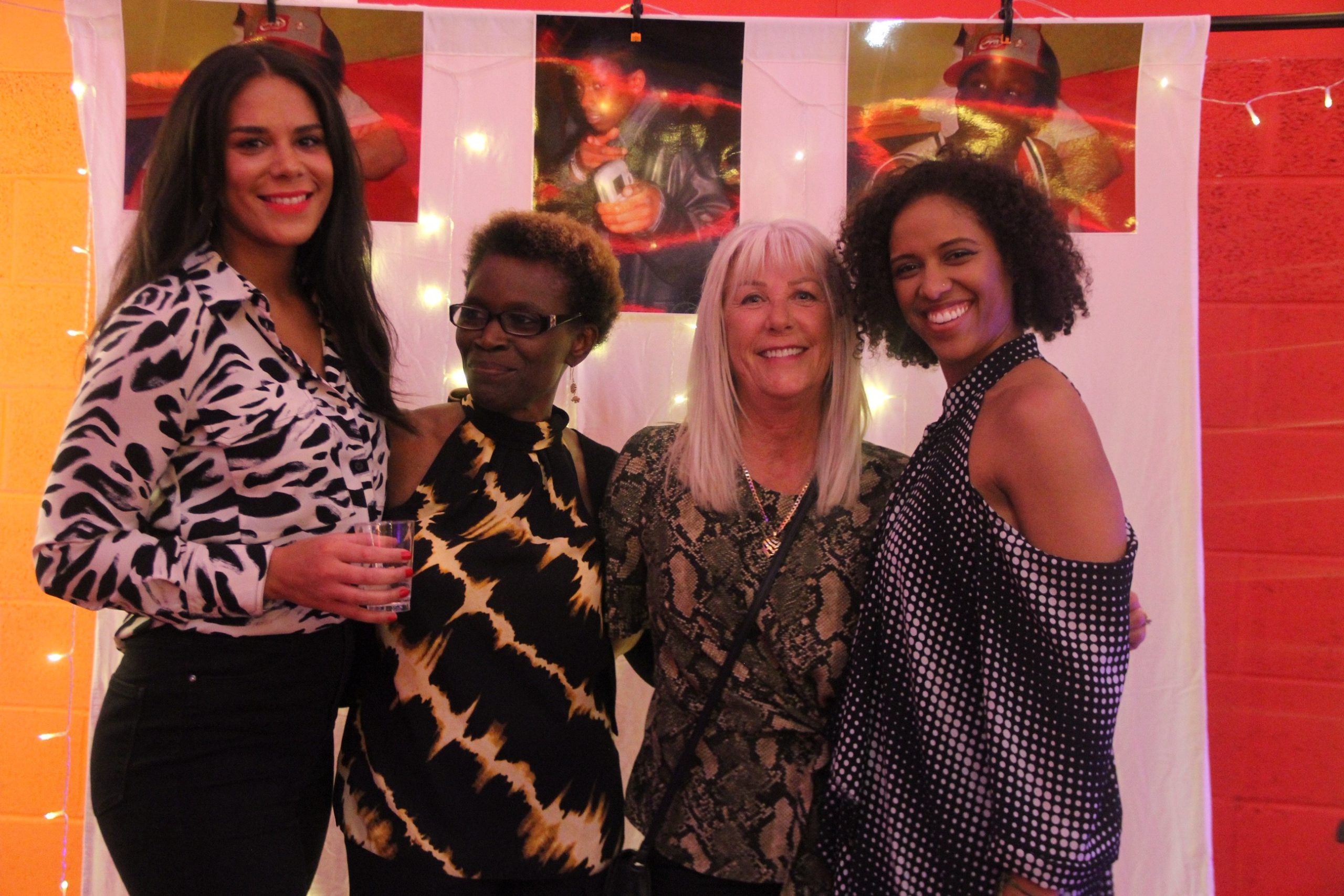 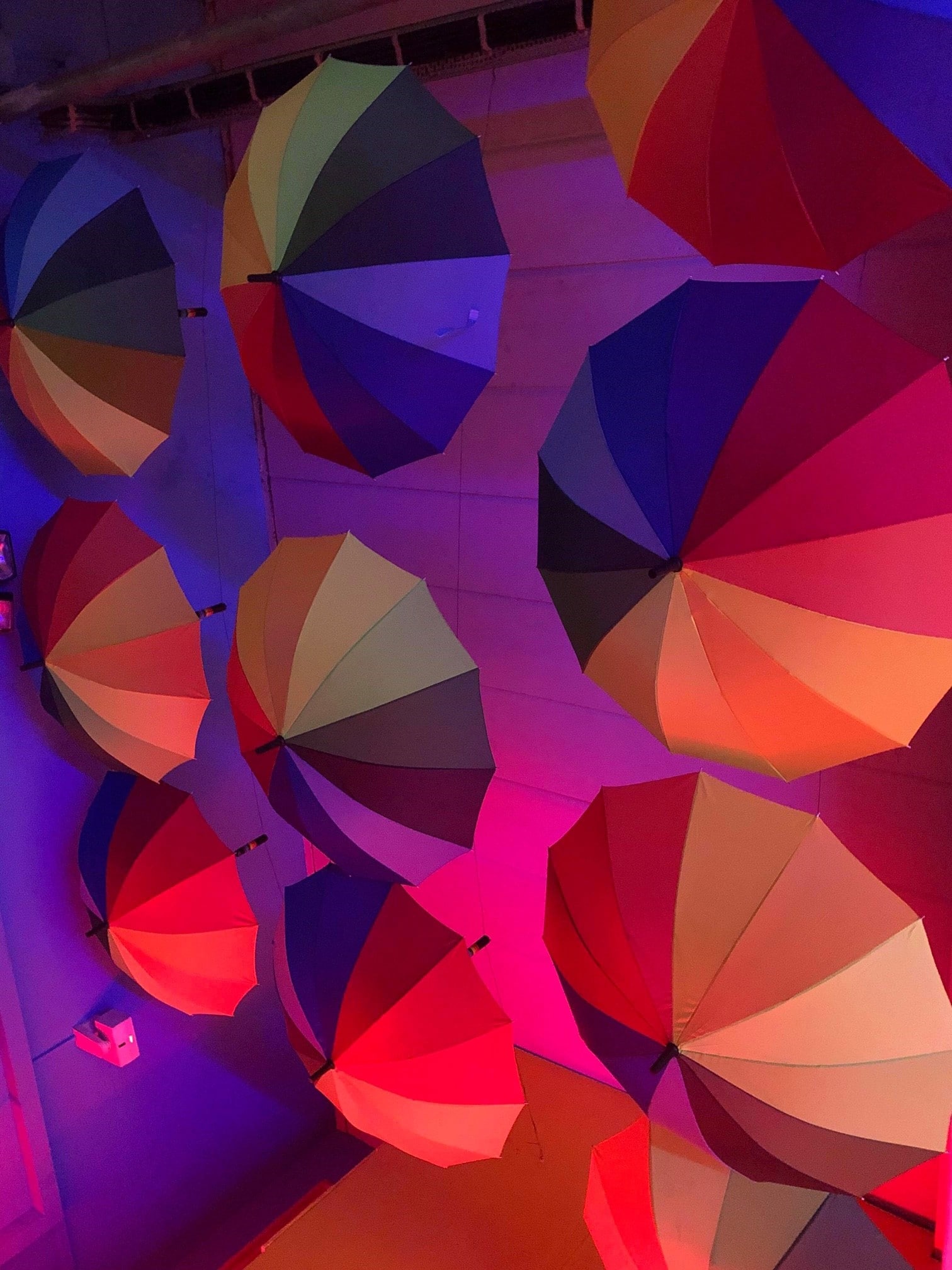 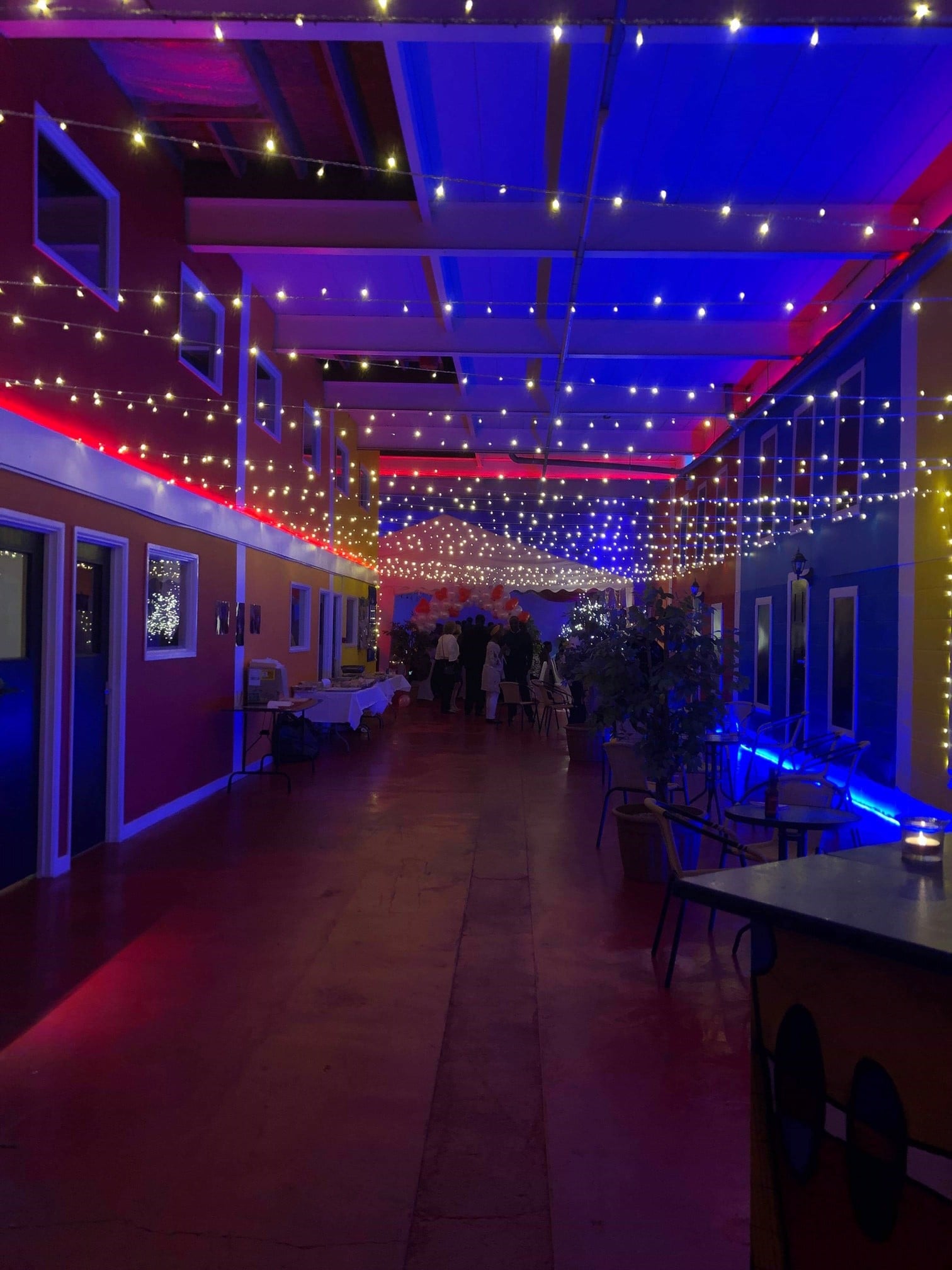 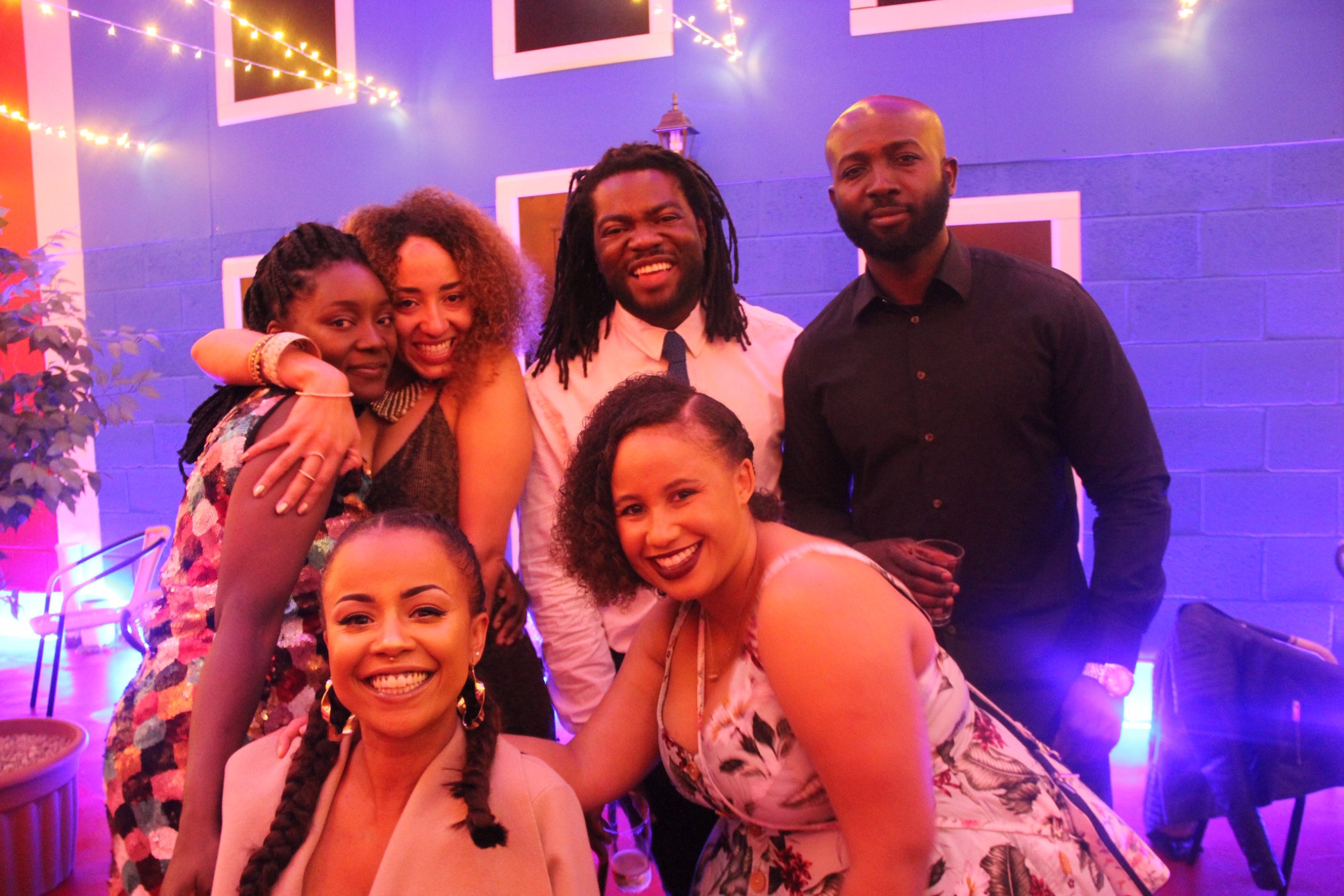 On the 18th June 2018 we held a charity birthday party to mark what would have been Nicholas’ 40th birthday. The event was attended by family and friends. Music for the evening was provided by Nicholas’s uncle Malcolm and Darren his cousin in law. His sister Natasha sang “Hey Brother” and read a poem she wrote for him. Josie Newton, a local musical talent sang several of her own songs. Ticket sales and a raffle raised £845.
A Virgin money giving page set up for those who were unable to attend raised £270. My cousin and her husband climbed Snowdon which has raised £310 so far, with money still coming in.
A big thank you to all those who were able to attend the event, also those who were not able to, but made a financial donation online.
Thank you to Asda, Sainsbury, Tesco, Warren James, Tropic Skincare, Langage Farm and Computer Accessories Plympton for their kind donations to the raffle.
Thanks to all the family and friends for their support in making it a very special evening.