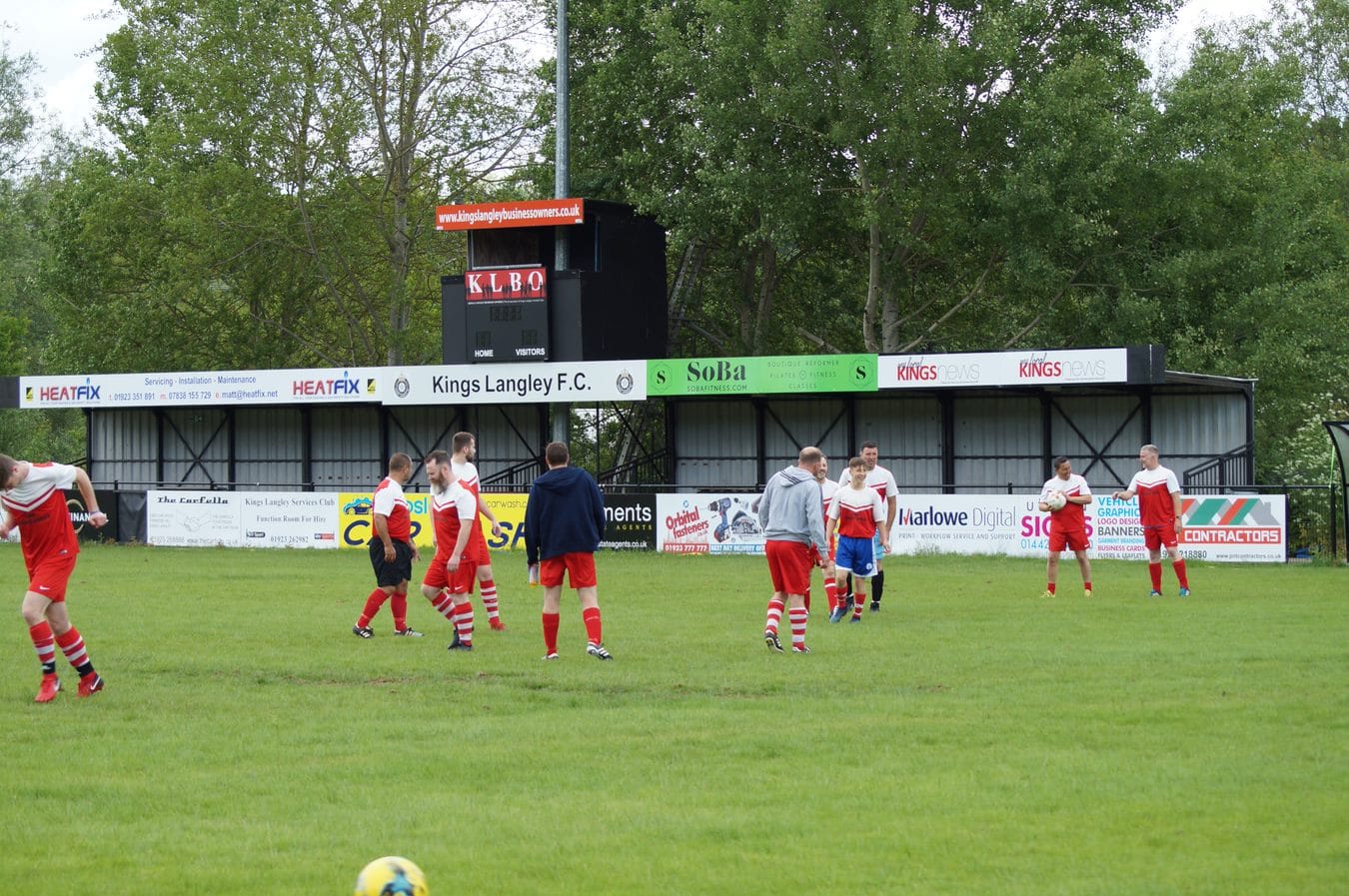 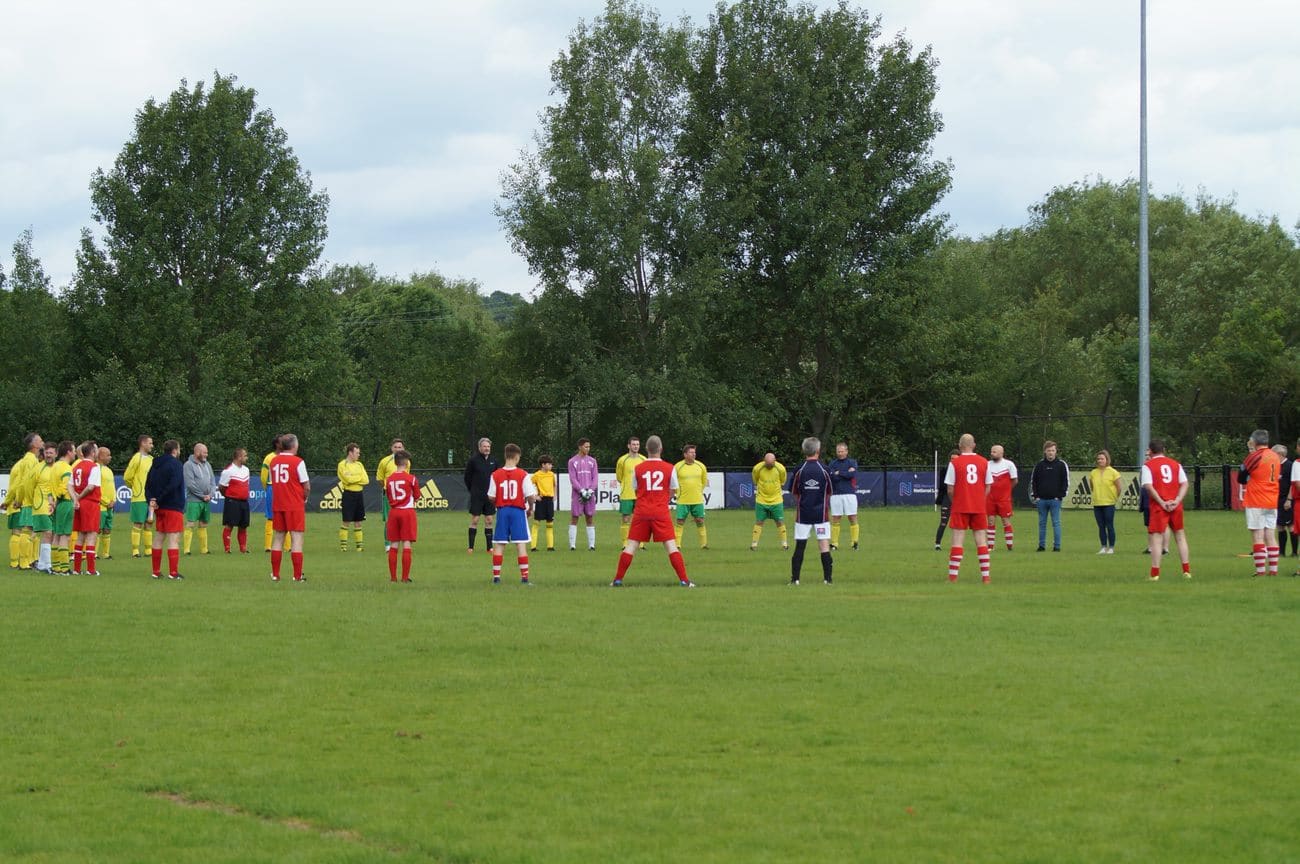 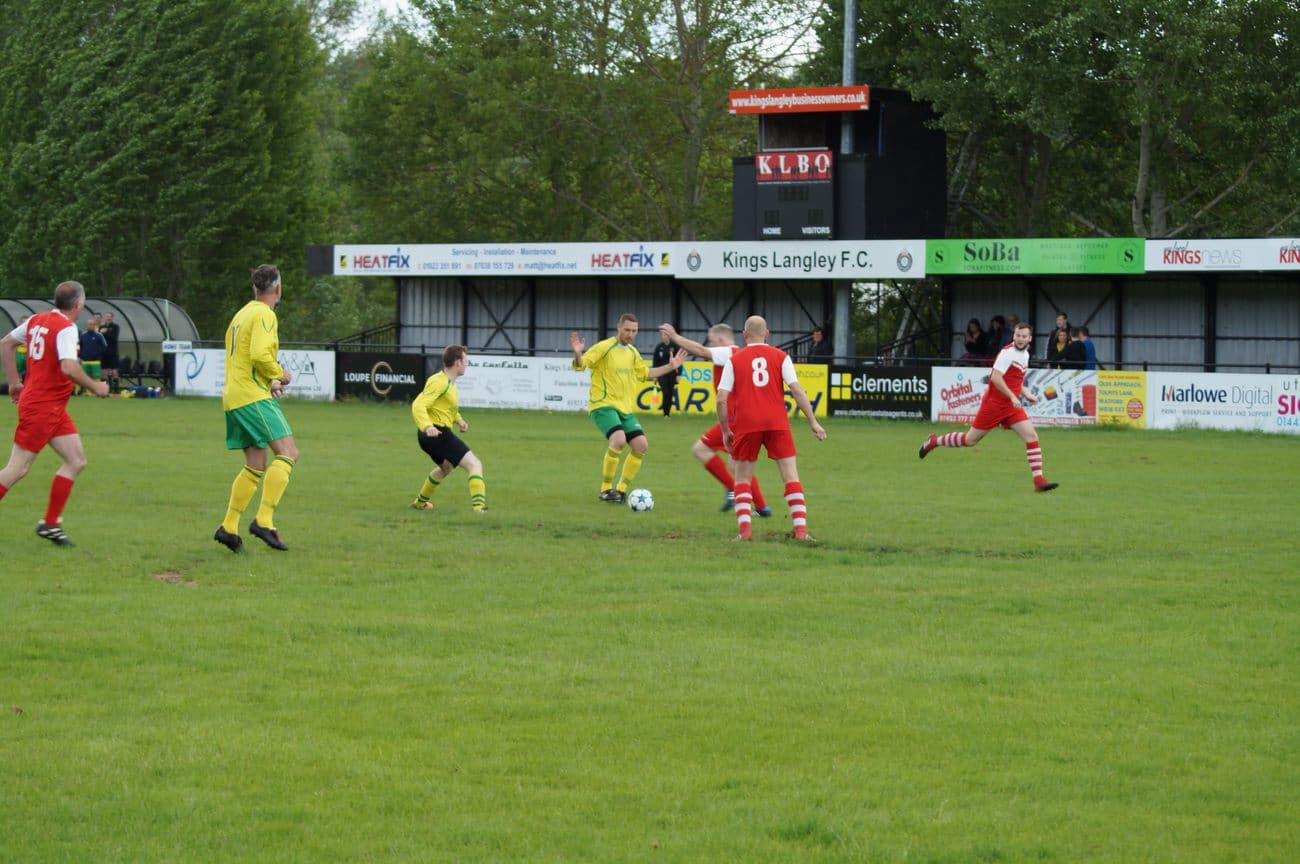 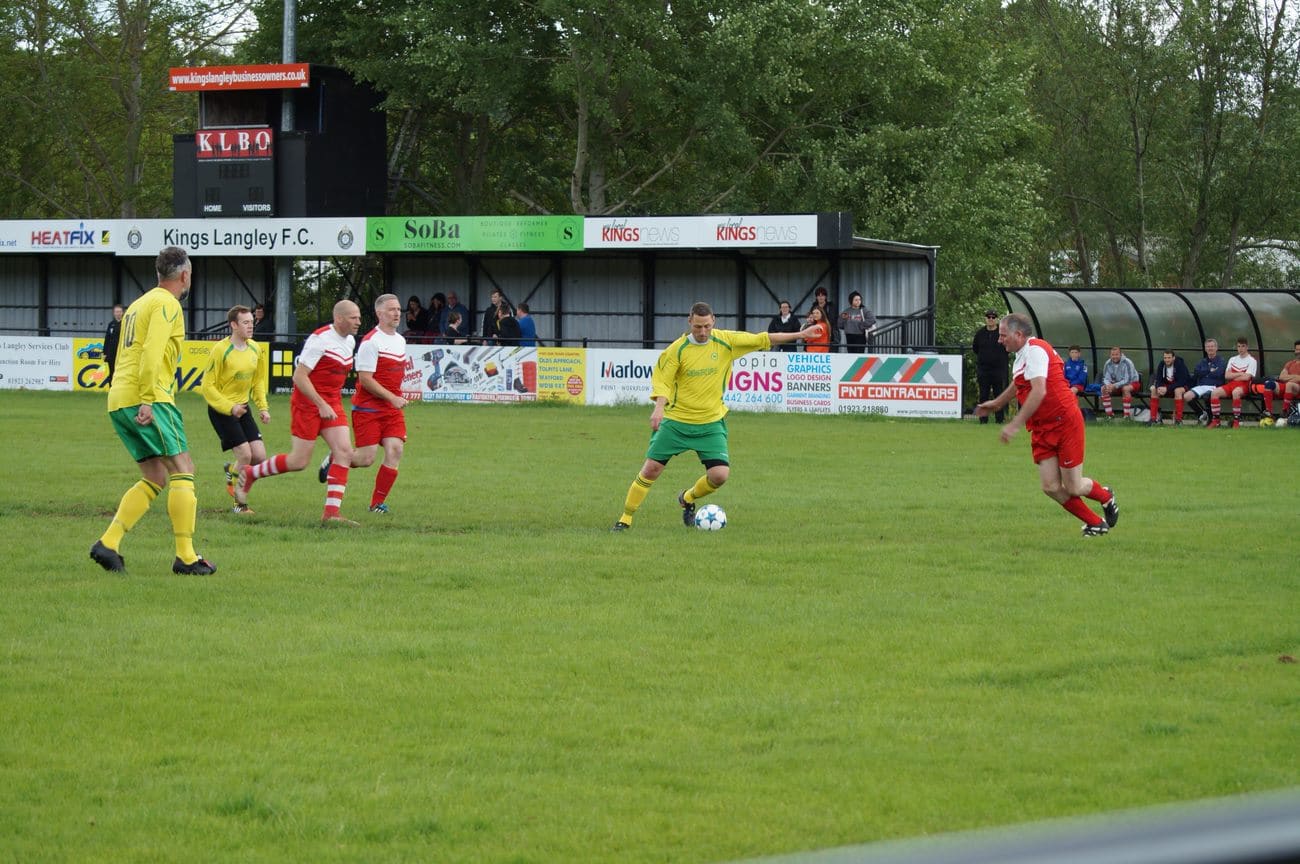 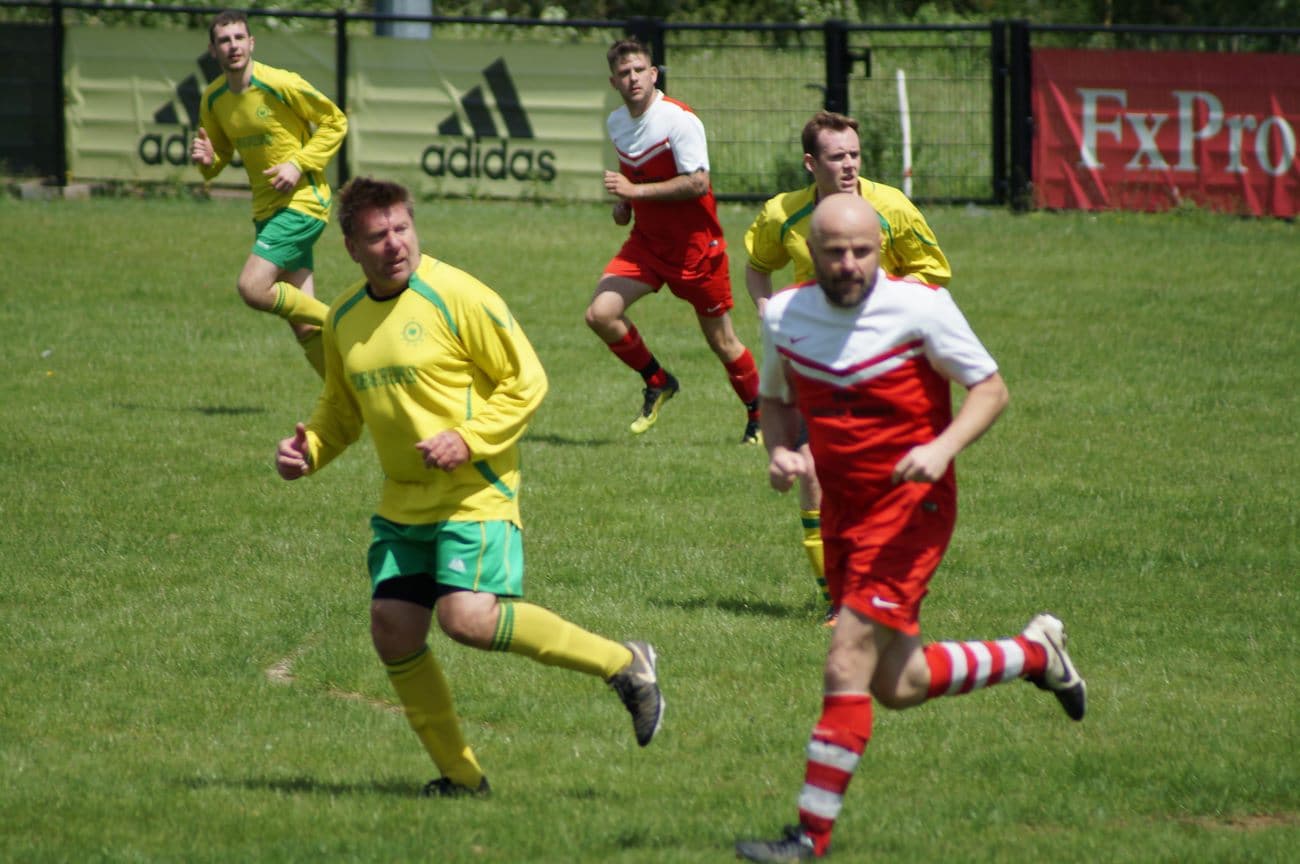 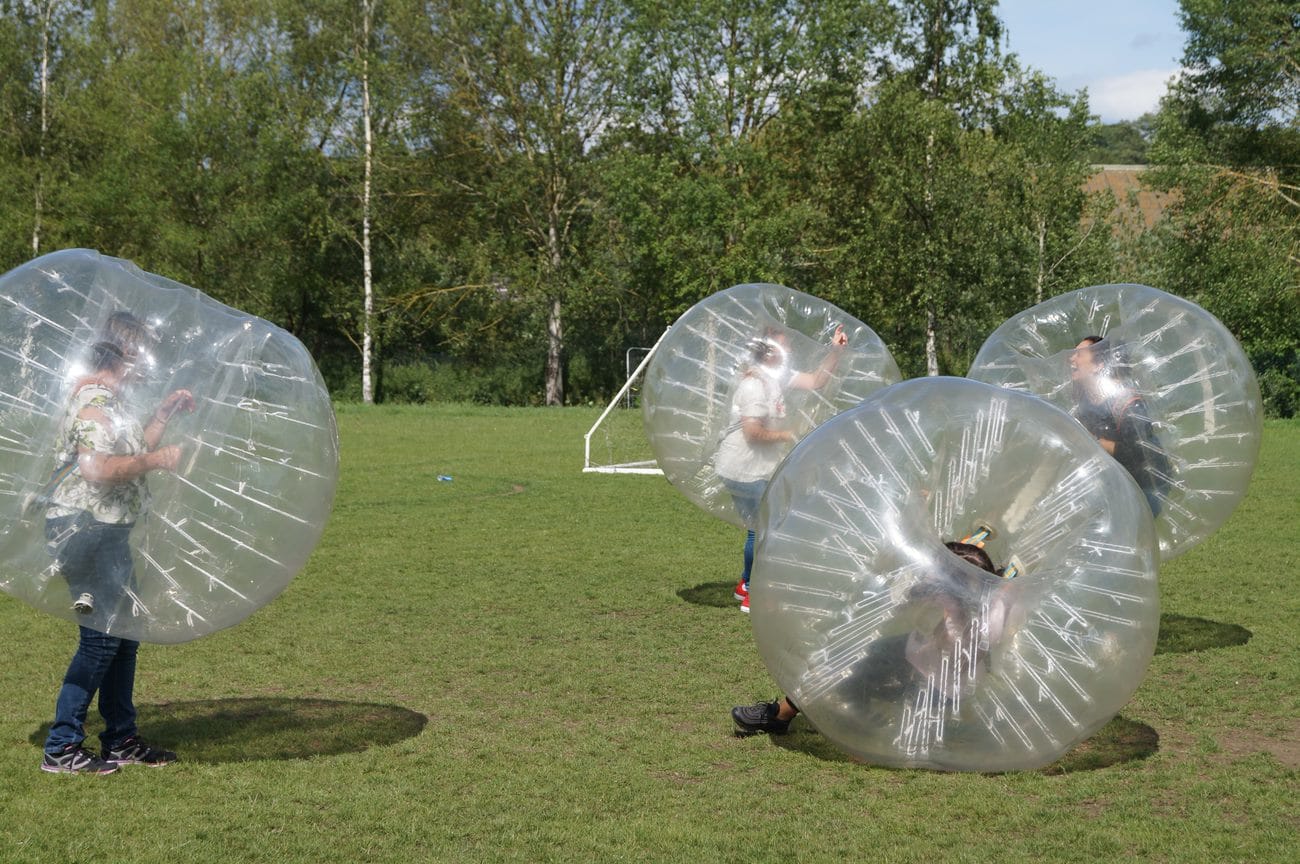 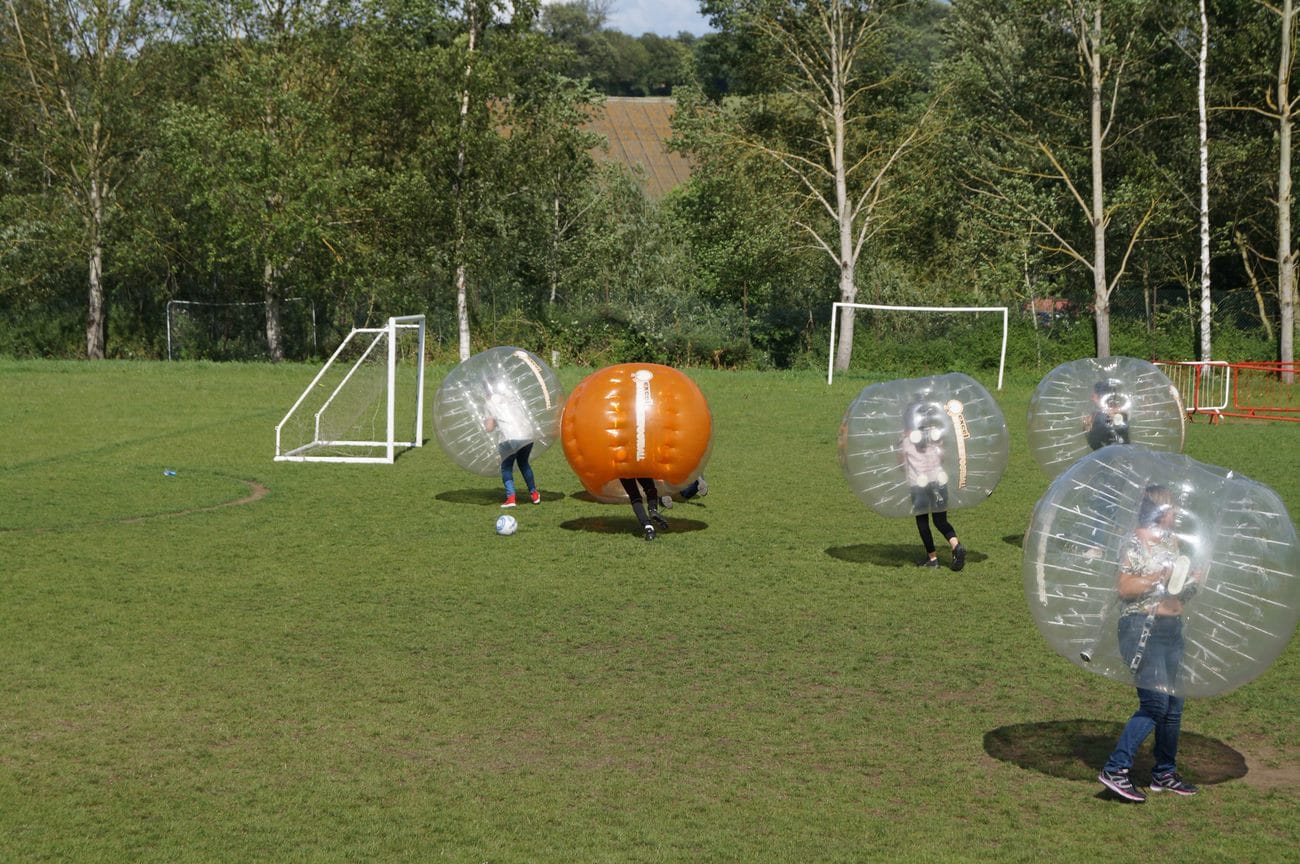 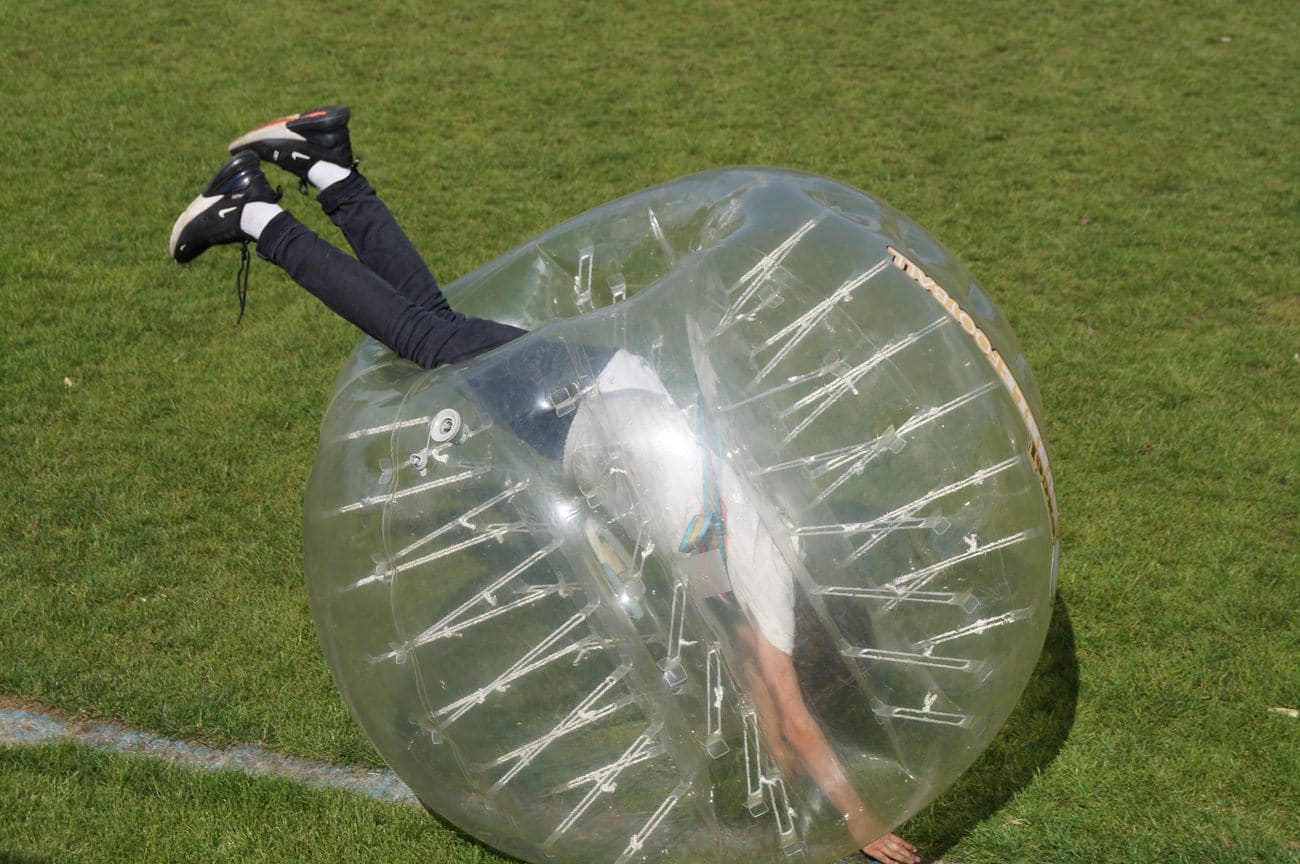 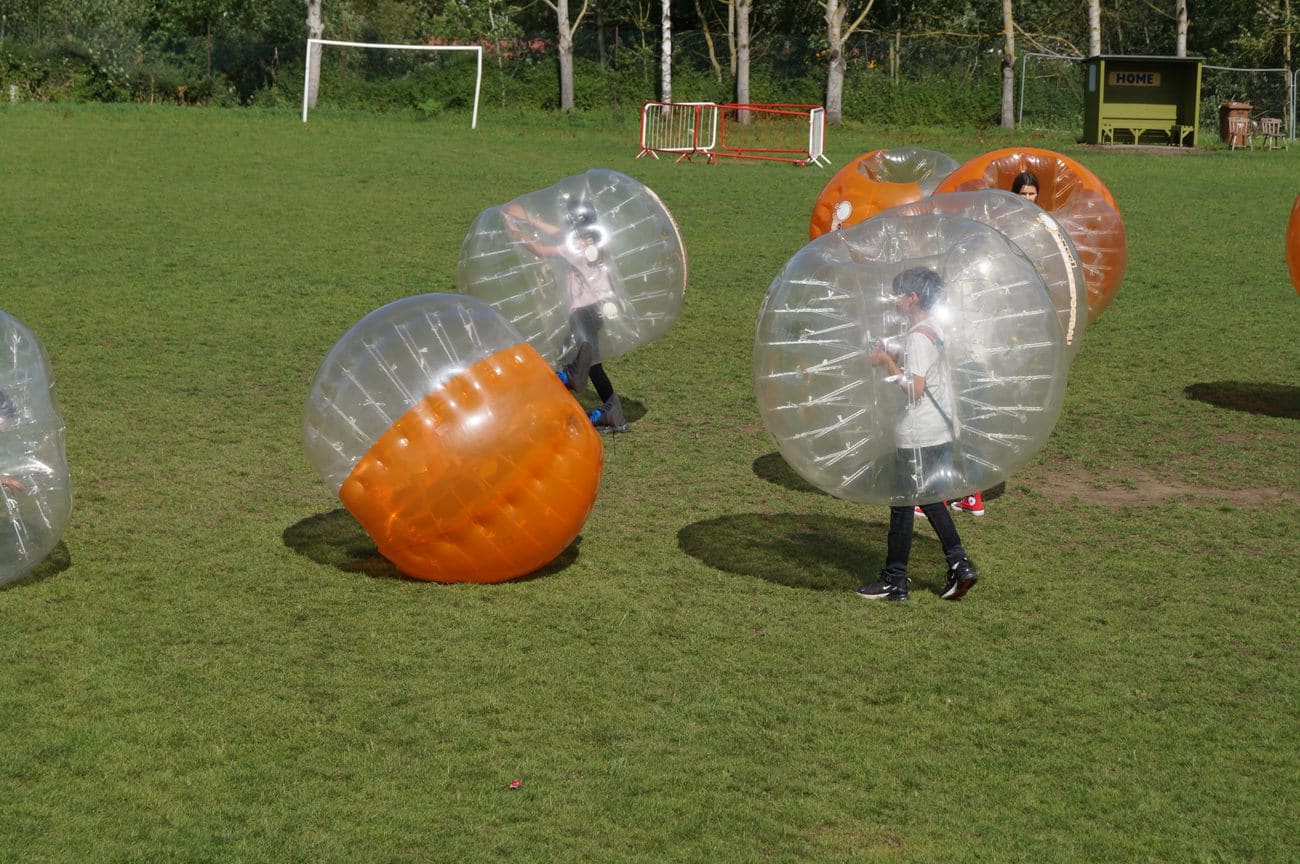 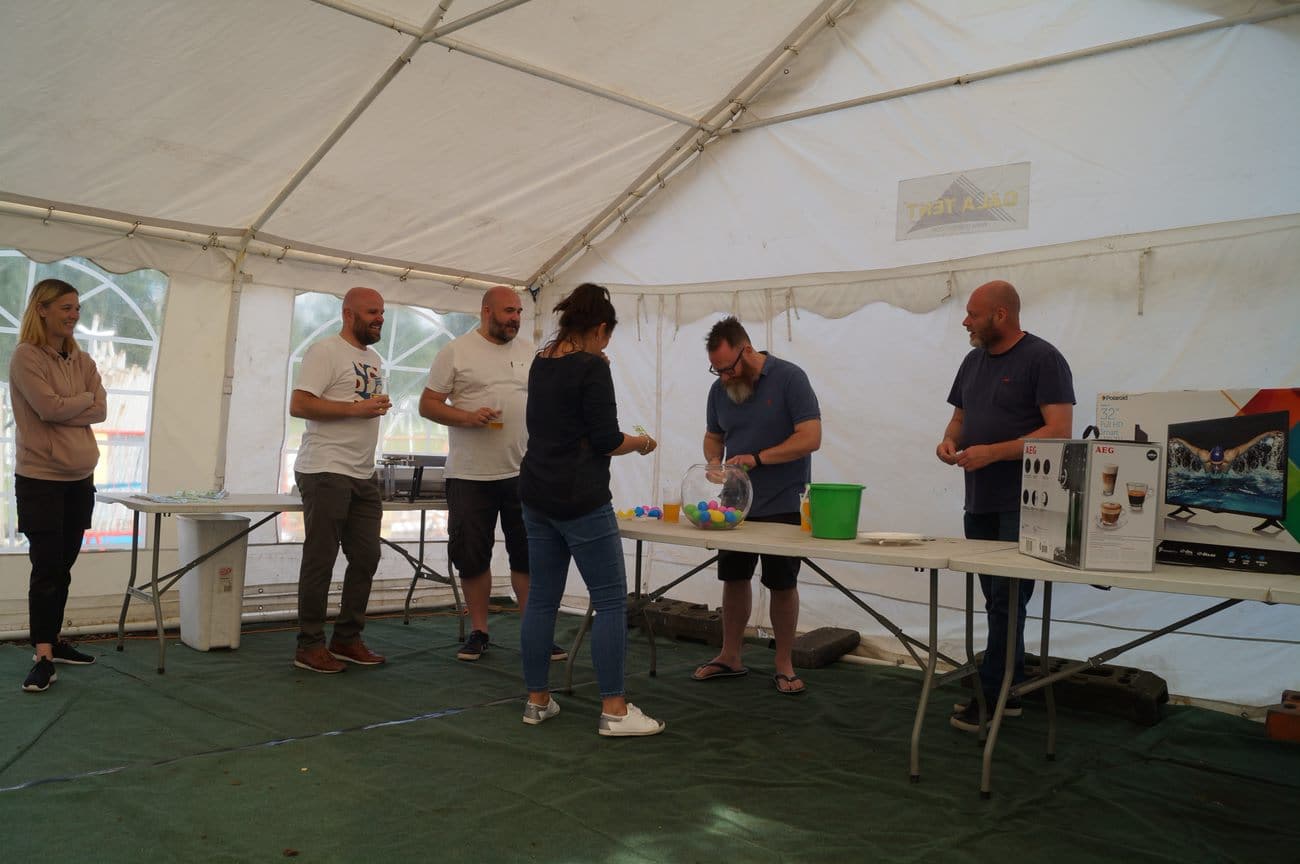 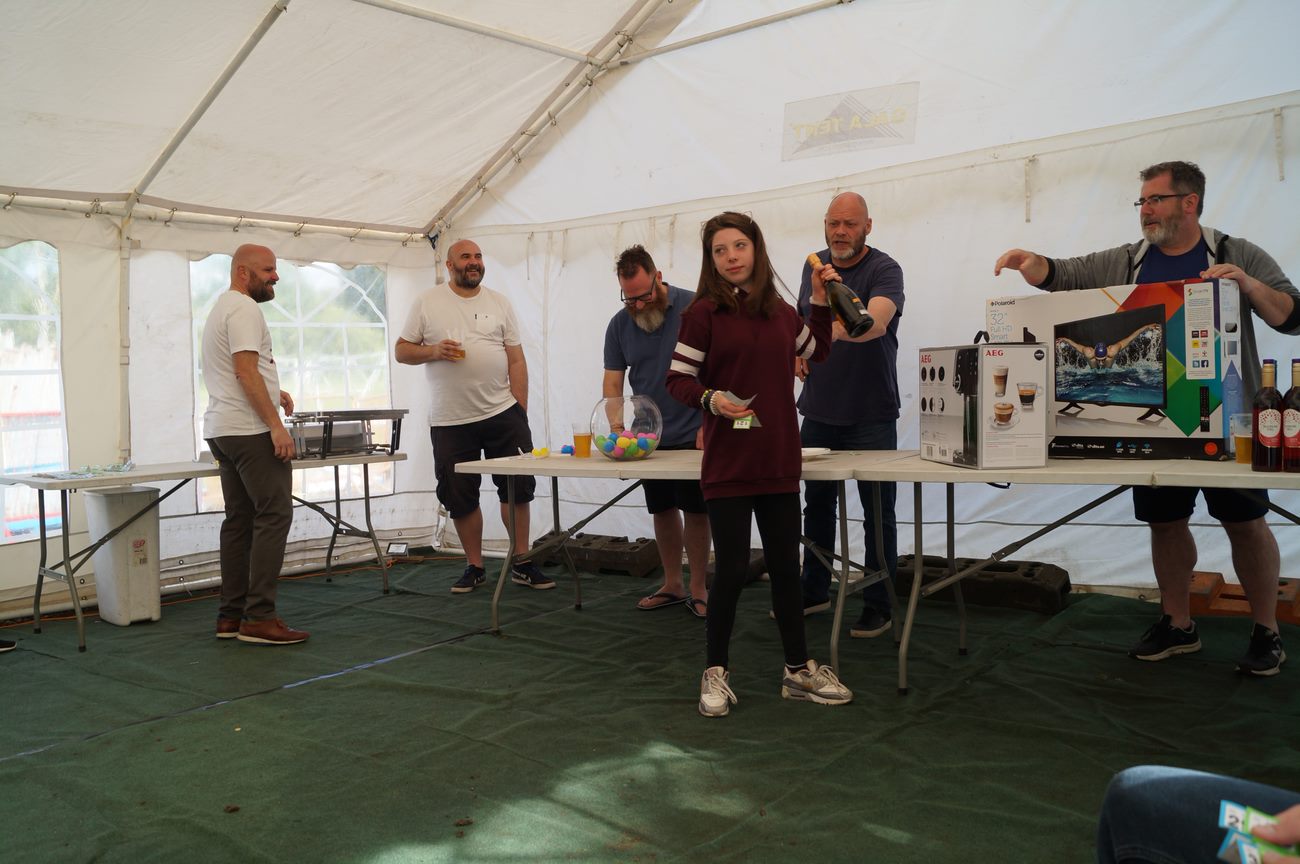 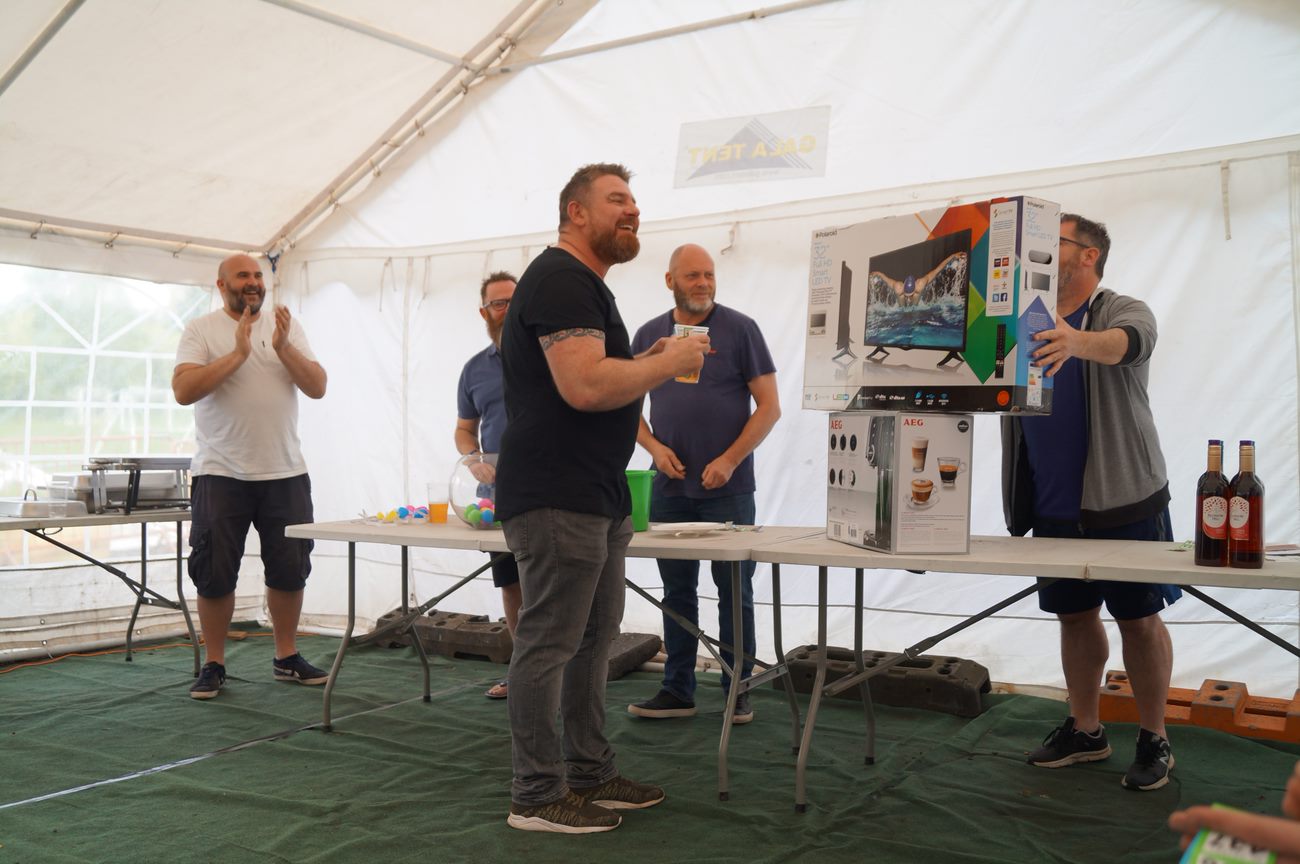 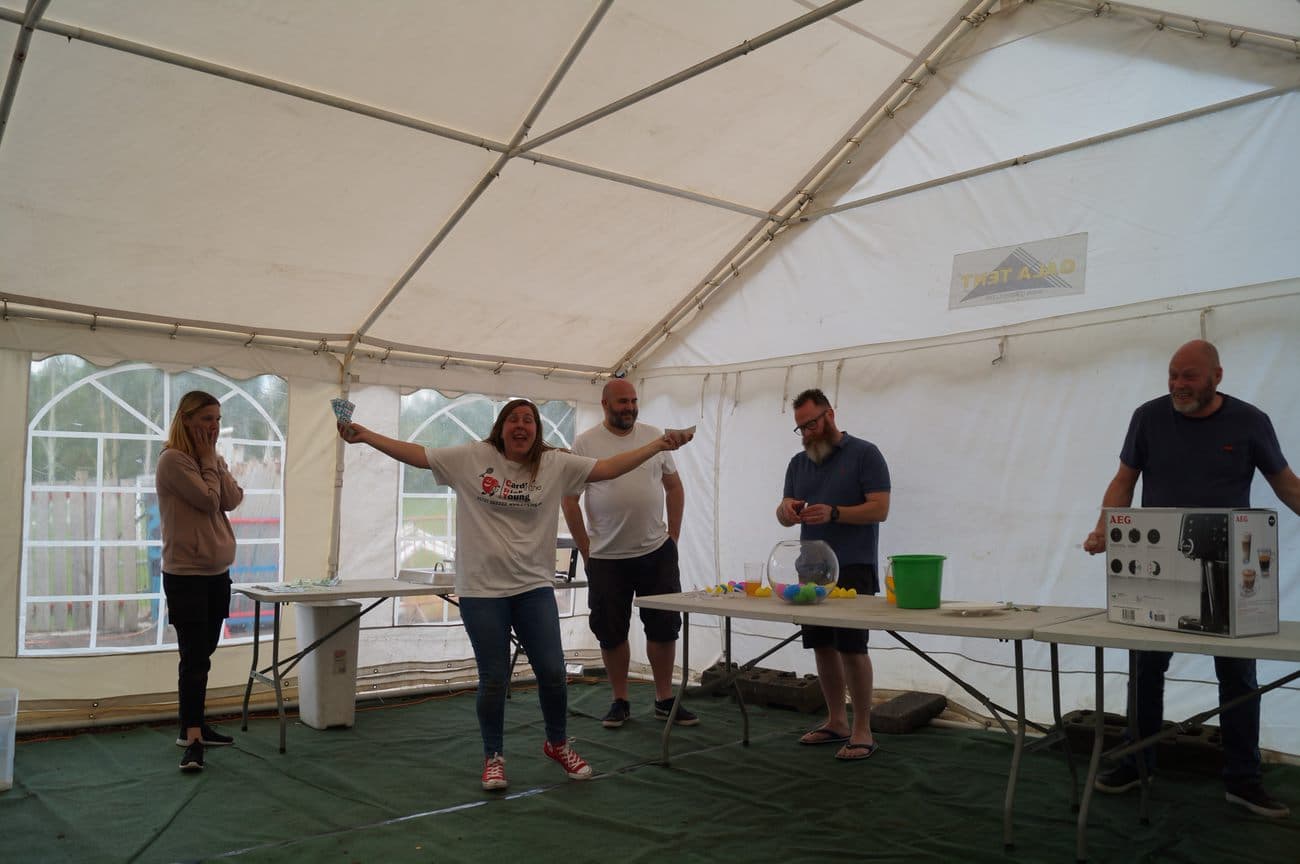 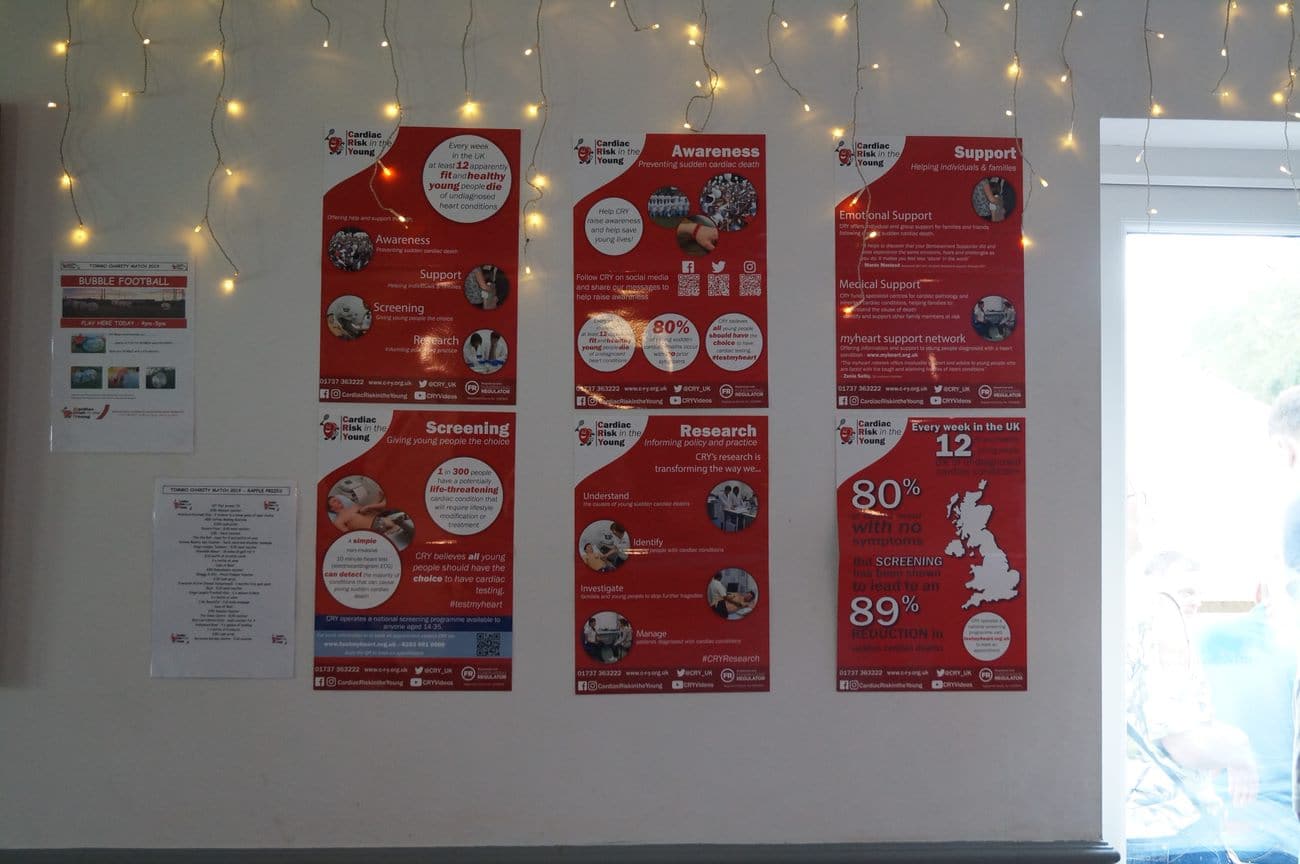 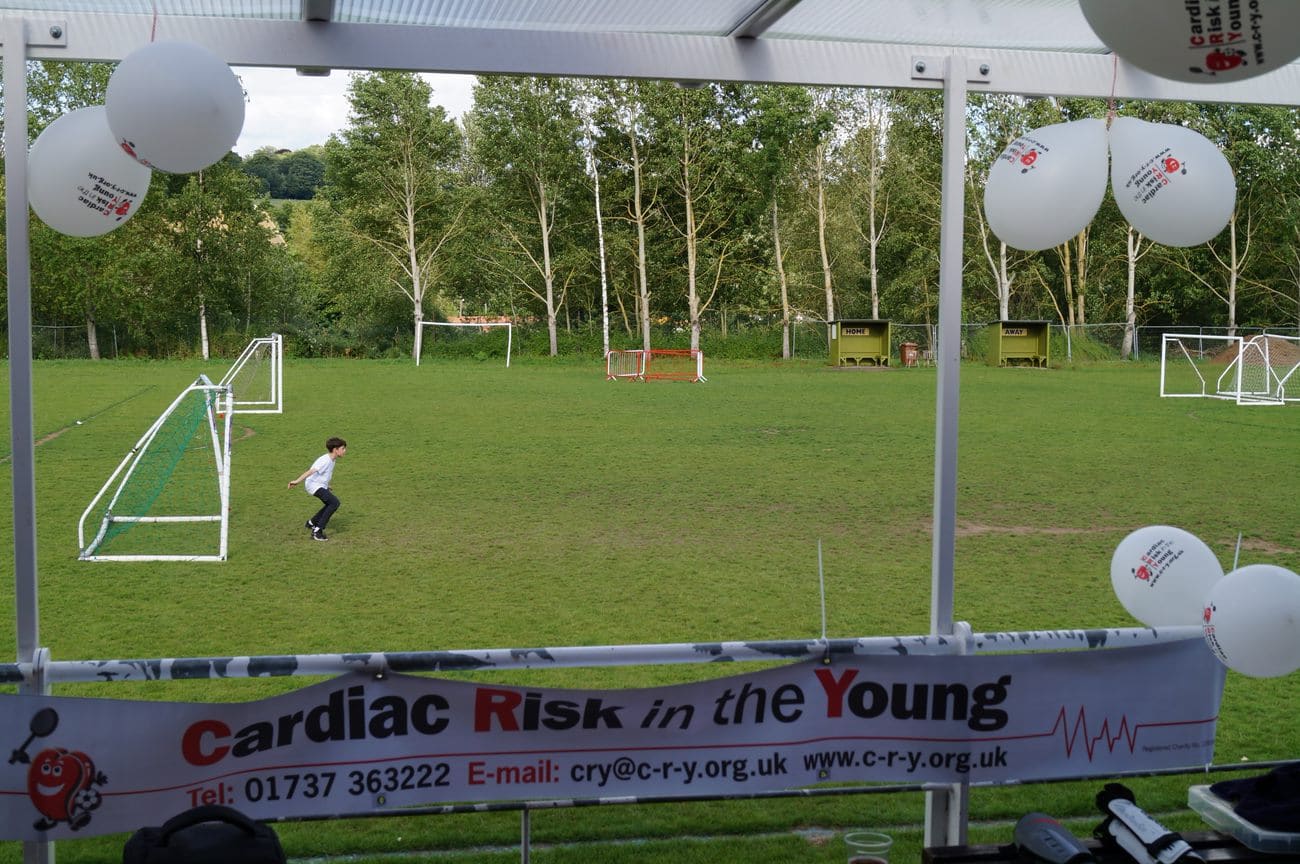 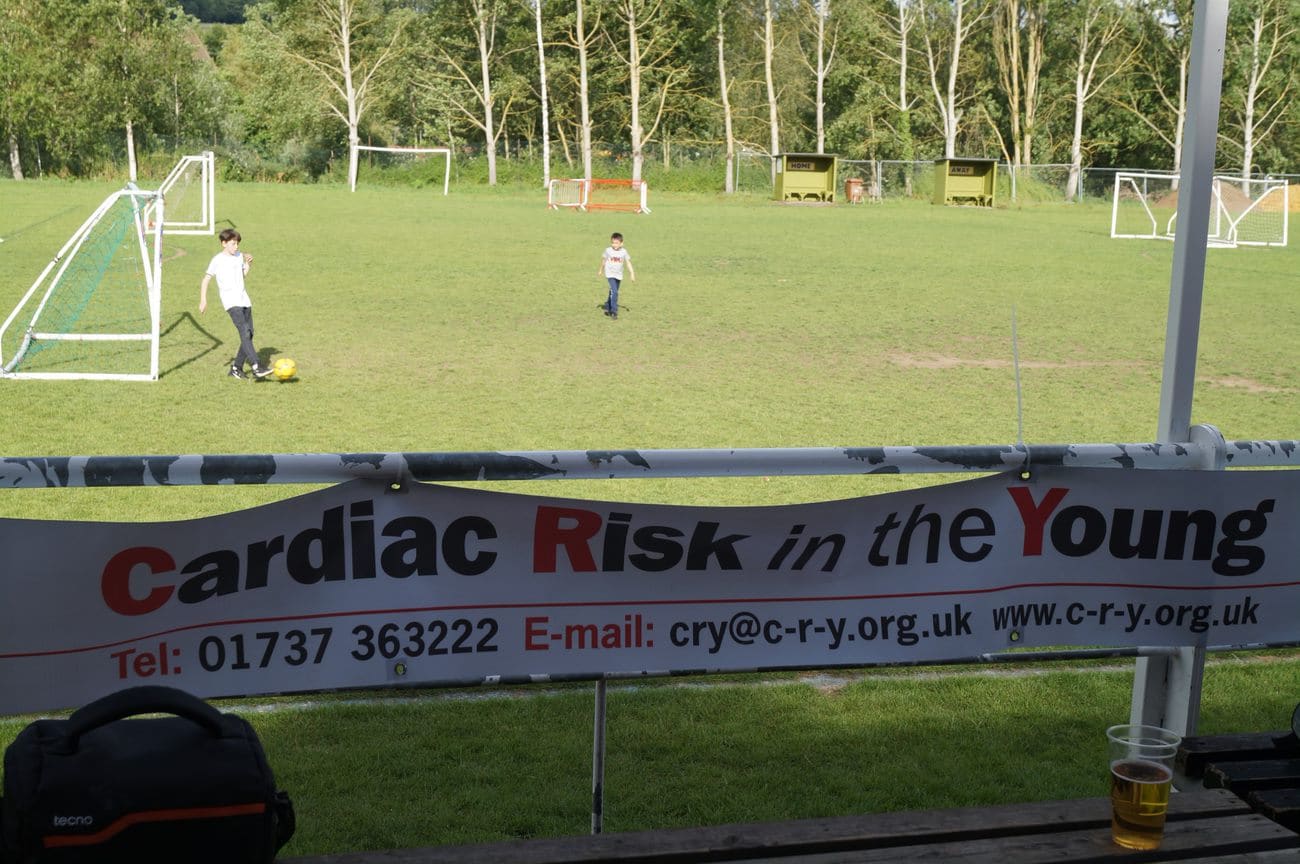 Saturday went really well, we had a great turn out and the weather stayed dry for us. We had 36 players turn up for the match with ages ranging from 12 to 64. The teams were based on the 2 managers nationalities (England vs Spain) and England won 6-1. Despite the scoreline it was a closely fought game.

After the game we had food and drinks in the bar at Kings Langley Football Club followed by a game of bubble football for the mums and kids which was extremely amusing for the spectators (even more entertaining than the match itself). Then we finished the day with a raffle.

So far we have managed to raise £2,847.47 for the Dale Tennent-Butler memorial fund. We are hoping to get a few more donations in over the course of this week from people who were unable to attend on the day.