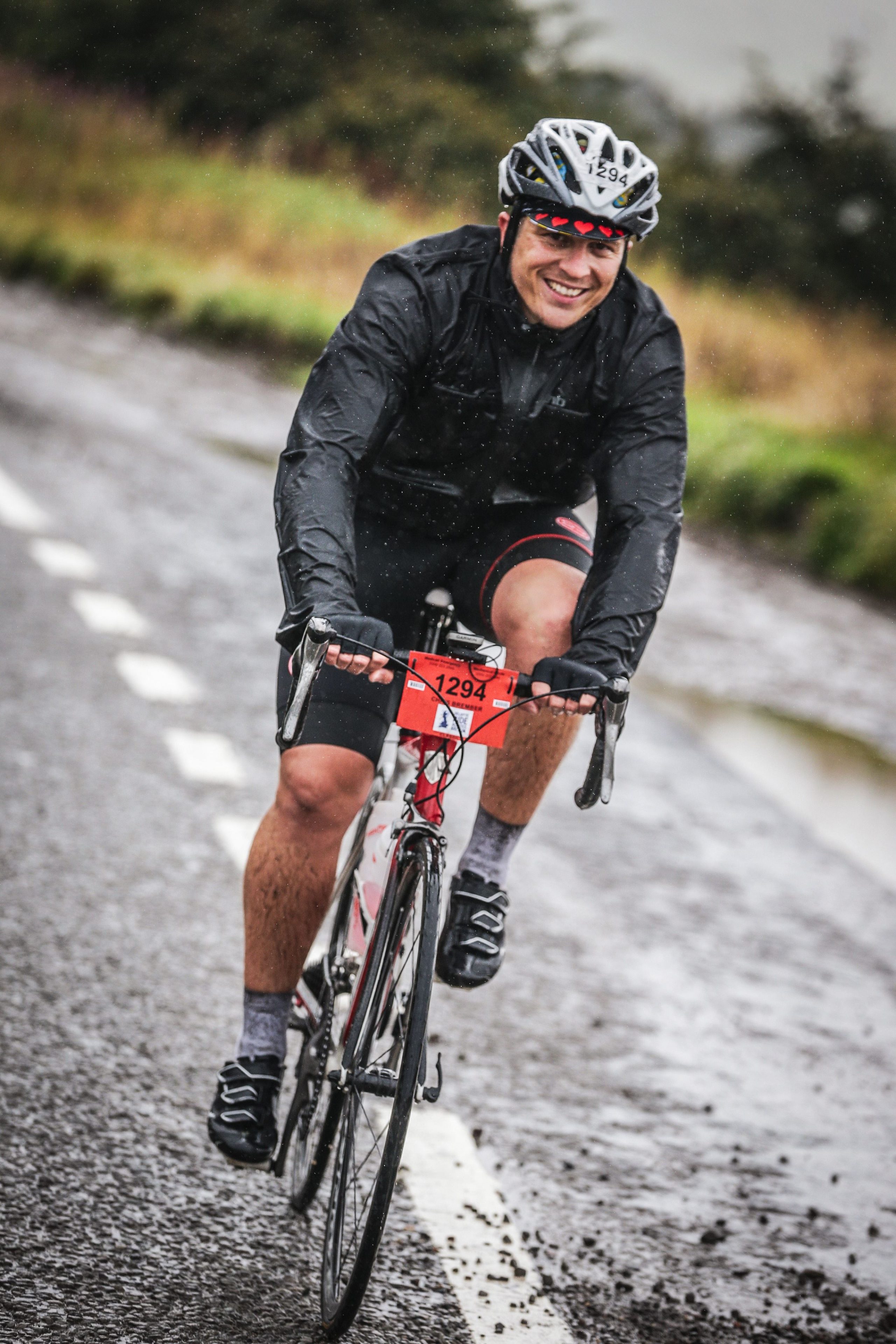 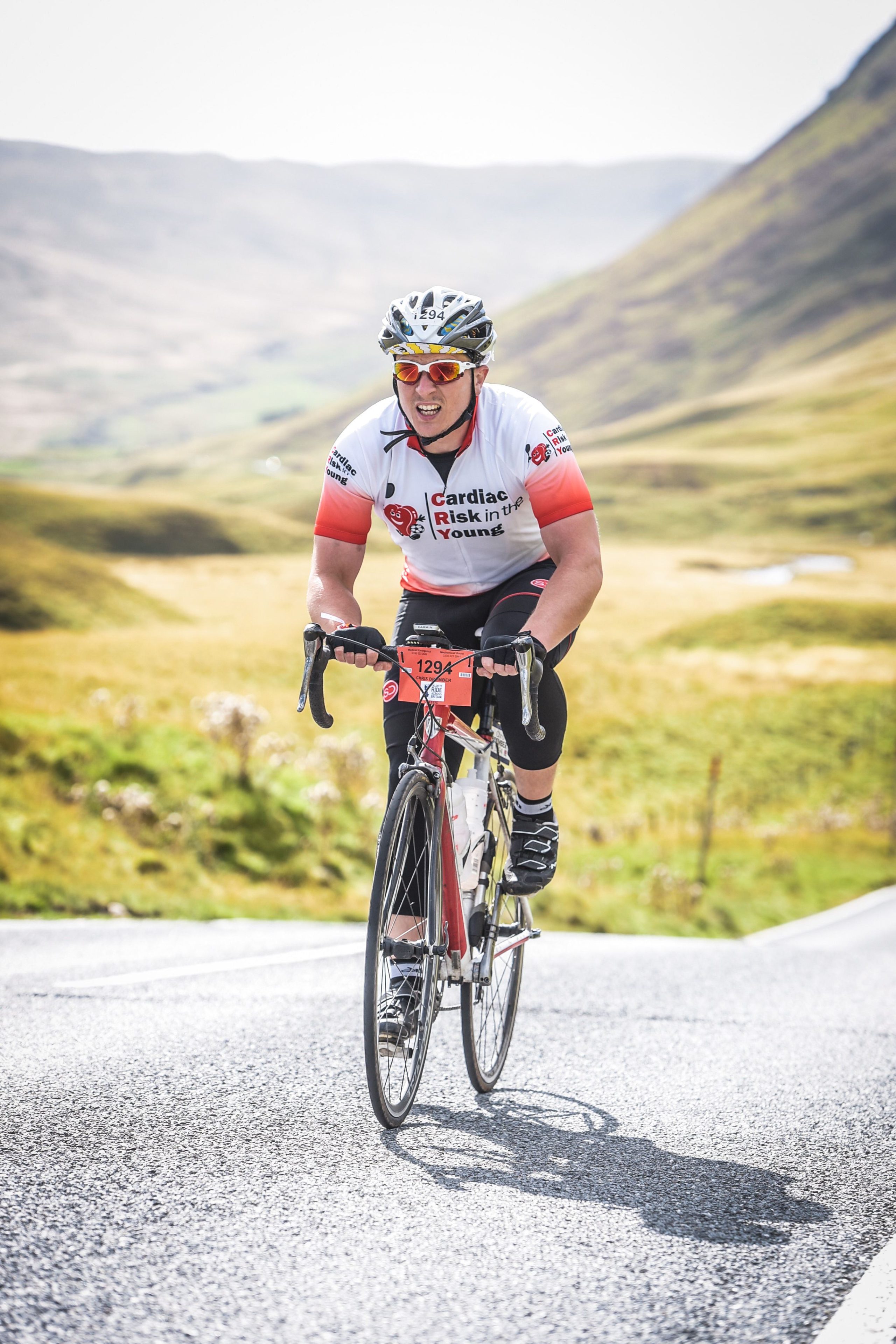 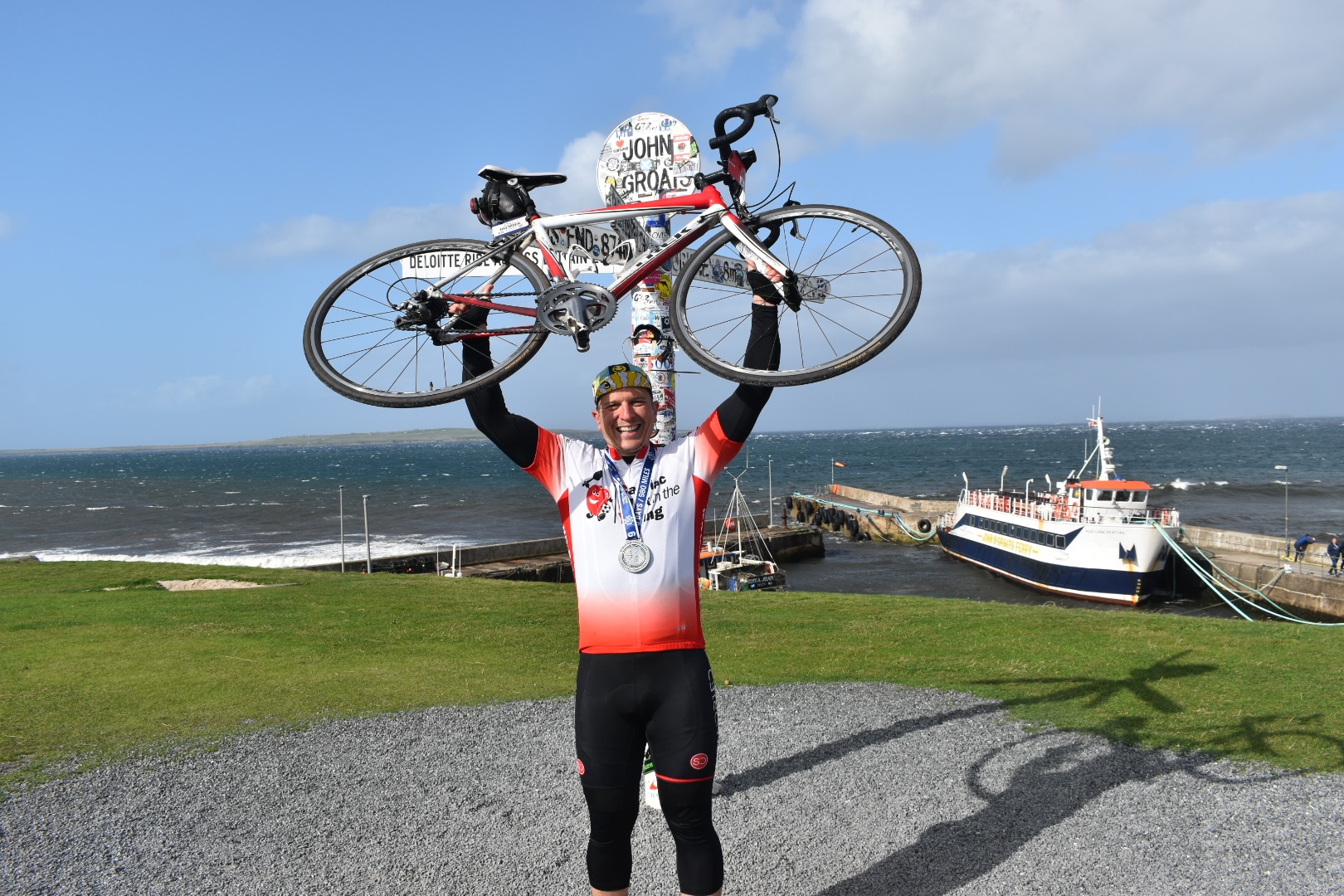 On 15th September 2019 Chris Brember completed the 980 mile Deloitte Ride Across Britain from Land’s End to John O’Groats in 9 consecutive days and has raised £6,100 for Cardiac Risk in the Young.

Chris undertook the ride in memory of his brother, Richard, 32, who sadly passed away last June after suffering a cardiac arrest whilst out cycling on his own. The ride was a way for Chris to help manage his grief and, to honour Richard and his love of cycling.

The challenge saw Chris cycle through all sorts of weather conditions and tackle the infamous Glenshee, Lecht and Shap Fell. He completed the ride in approximately 86 hours (including stops); averaging 8 hours of cycling a day across the 9 day course. Fortunately, Chris sustained only one puncture along the way. Frustratingly though, this was on the Severn Bridge in the pouring rain and the howling wind!

Chris undertook the challenge on his brother’s bike and described how, on more than one occasion, he felt that Richard helped him get through some of the challenges that he faced along the ride.

“At any point that the ride became difficult I just remembered the support that I had received from friends and family and the reason why I was doing the ride. I remembered Rich and it helped me to keep pushing on.

“One of the best parts about completing the ride has been raising awareness of Cardiac Risk in the Young. At one of the nightly briefings, my story was told and it was announced that I was riding for CRY in front of nearly 1,000 riders, staff, organisers and supporters. As a result of this, people started to ask me about the work that CRY did. It felt great to help people understand what it is that CRY do and raise awareness of the concerns surrounding sudden cardiac death in the young.”

Chris’ challenge was featured on Eagle Radio https://www.eagleradio.co.uk/news/local-news/2947831/it-rocked-our-family-to-the-core/ and awareness of the work CRY do raised across Surrey and Hampshire.

For anyone who would still like to donate towards Chris’ challenge, please visit  https://uk.virginmoneygiving.com/fundraiser-display/showROFundraiserPage?userUrl=ChrisBrember&pageUrl=1