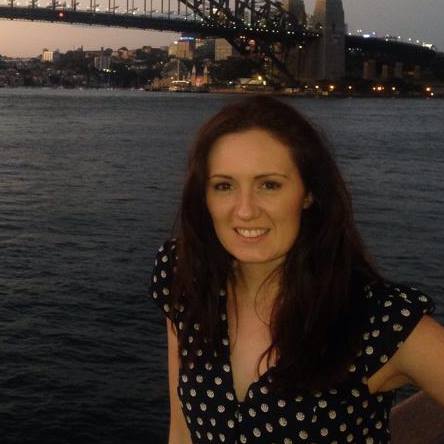 Dr Lynne Millar is originally from Northern Ireland and completed her medical degree at Queen’s University in Belfast. During this time she obtained a competitively obtained a scholarship to represent her university on a six month medical student exchange to the University of Oslo. After graduation, she worked for two years in the Northern Ireland Deanery before moving to London to complete Core Medical Training. She obtained Membership of the Royal College of Physicians in 2010. Dr Millar has taken a very active role in management and was a previous elected member of the Northern Ireland Junior Doctors Committee as well as the Associate College Tutor of the Royal College of Physicians for St. George’s Hospital.

She has a passion for medical education and was integral in the organisation of the MRCP PACES examination 2010 at St. George’s Healthcare NHS Trust. To develop this interest further she spent a year working as a Clinical Teaching Fellow at St. George’s University of London dedicating more than 300 hours to the education of medical students and undergraduates from other allied health professions. In parallel obtained a Postgraduate Certificate in Healthcare and Biomedical Education. It was during this time she worked alongside Professor Sanjay Sharma publishing a textbook in sudden cardiac death in athletes which further fed her interest in inherited heart disease and sports cardiology.

In 2013, she was successful in obtaining a competitive Fellowship grant from CRY to pursue a PhD degree at St. George’s University. Her research interests include remodelling of the heart in endurance athletes and dilated cardiomyopathy. She undertakes specialist clinics in Inherited Cardiac Conditions at St. George’s Hospital and the University Hospital Lewisham. She has been involved in screening through the Cardiac Risk in the Young programme and was part of the medical team at the World Triathlon Championships. She has always been a keen sportswoman previously playing netball at county level. She now continues to play albeit at a more recreational level.

Read Update 71 here CRY Update 71 reports on all the CRY news, events and fundraising from September to December 2016. In this period, we held our annual Raising Awareness Week – including our most successful CRY Great Cake Bake yet. We also saw fantastic support for the Great North Run in September with over 70...

Cardiac Risk in the Young’s research highlights from 2016.

Cardiac Risk in the Young held a screening clinic at Sir Thomas Boughey High School in Staffordshire on Saturday 3rd and Sunday 4th September 2016. 182 people were screened over the two days in memory of Daniel Hughes.

Girl, 17, fitted with life-saving pacemaker after ...

The Sun – 8th October 2016 A student told she had a major heart defect after attending a school screening has been fitted with a life-saving pacemaker – at the age of just 17. Read more