Family and friends of Andrew Key who passed away earlier this year are to play 100 holes of golf in his memory.

The event will take place at Longridge Golf Club on Friday 25th June and will include, “Five and a half rounds of golf, starting at 4.30am, around 30 miles of walking, 15 to 20 hours of golf and a LOT of swings!” 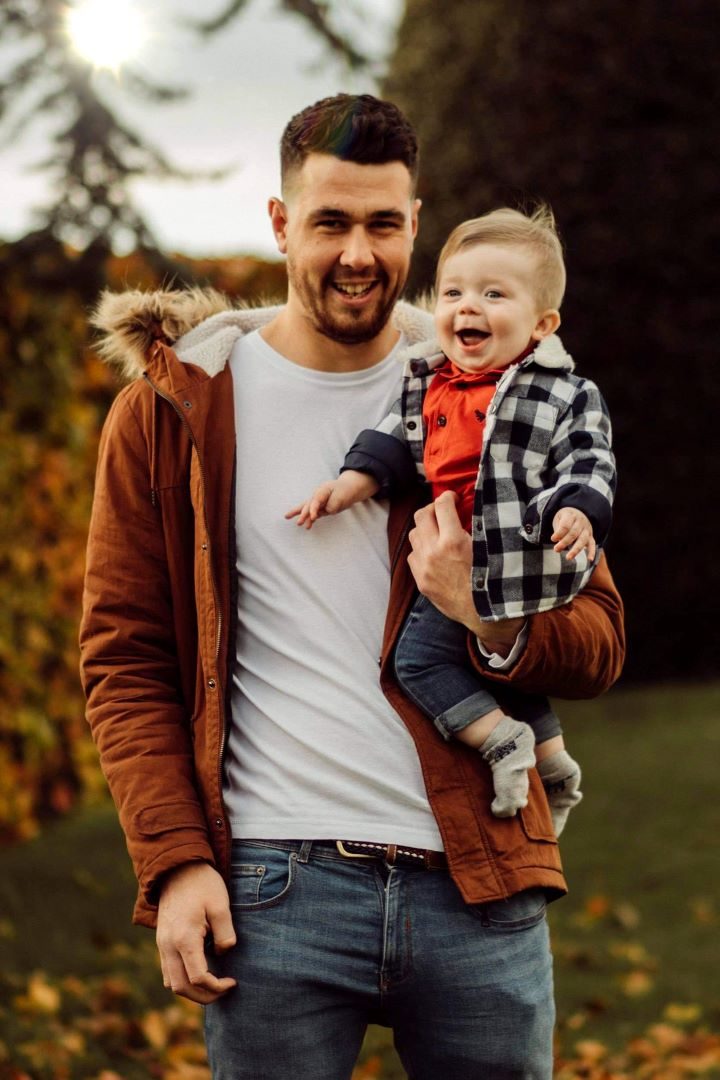 They pledge to raise awareness of Sudden Arrhythmia Death Syndrome (SADS) and to raise money for Cardiac Risk in the Young.

Andrew, aged just 31, collapsed in the bathroom at their family home in Longridge on Friday 15th January. Sadly he was pronounced dead a short time later leaving behind his fiancée Dani and their two-year-old son Arlo.

The charity’s independent research demonstrated 12 young people die in the UK every week of previously undiagnosed cardiac conditions – prior to this research it was believed it could be as low as one a week. 80 per cent of these deaths occur with no prior symptoms.

Dani, 29, explained how important it is to raise awareness for the charity as she said: “Since that terrible day, Cardiac Risk in the Young (CRY) have been invaluable to myself and Andrew’s family. They have provided us with emotional and clinical support during this difficult time, and we do not know where we would be without them (probably still searching for answers!) They have guided us through every step of this difficult journey and most importantly they have given us dedicated bereavement support.”

Dani wants to raise awareness about what the charity do in memory of her much-loved fiancé.

The golfing event will be a fun but significant day for those whose lives were impacted so positively by Andy, as his brother and friends partake in his memory.

Paul (Andy’s brother) said: “Raising awareness is the main goal, but if anyone could spare a little and would like to sponsor us anything at all, it would be greatly appreciated. Just helping to raise awareness is such a help.” 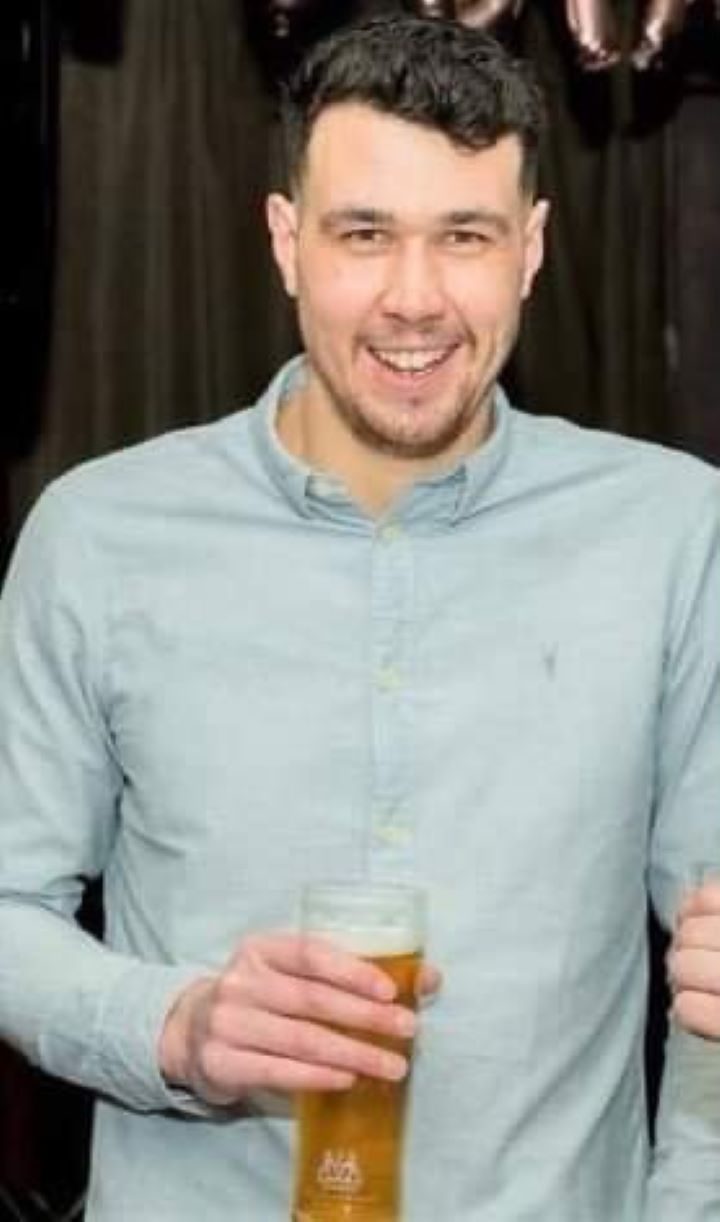 You can donate to the fundraiser on JustGiving.