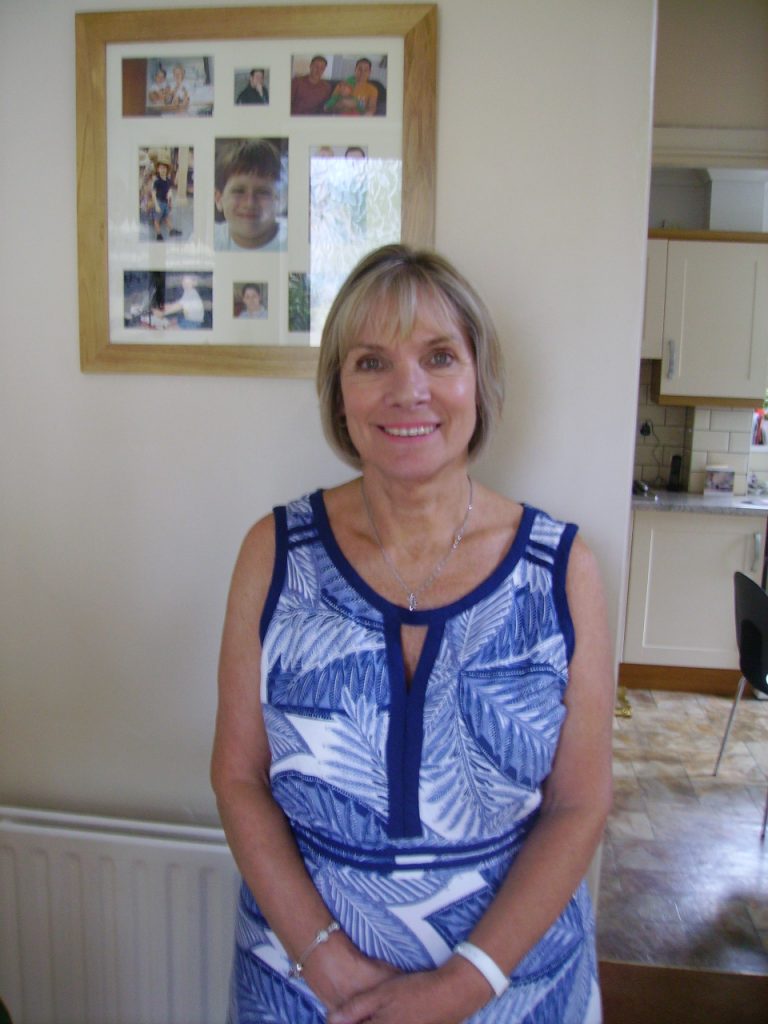 I stumbled on CRY whilst trying to find out just how and why our healthy and happy son died in his sleep. Just 28 years old, with a great job and about to be married, we just couldn’t understand it. Polish police told us he died of “natural causes”. Rob, his twin brother, phoned us on that terrible Sunday, 12th July 2015.

The boys were with a number of young men on Gary’s stag weekend. “You need to get to Poland mum” Rob said “Gary is dead”. With the help of friends we found flights and traveled to Sopot that afternoon. We flew from one of the London airports though I couldn’t tell you which one. For the next few days we were all in a daze, it was all so surreal. I think I went into a sort of autopilot as we went from police station to hospital to embassy.

We asked to see our son following the autopsy carried out at the University Hospital at Gdansk.No cause of death was found, but a death certificate was given to us saying that Gary’s heart stopped and he stopped breathing. Isn’t that how everyone ultimately dies?? That’s not a cause. It didn’t make any sense.

Nothing prepared us for seeing our son in a coffin, in what I can only describe as a warehouse. A few men stood around. Our sons body was waiting to be transported home. The international funeral directors were called the Bongo Company…I’ll never forget that name or fact that they demanded payment in full, with proof, before they would make the necessary arrangements.

Rob had told us that the boys had had a great day on the beach playing football. They had returned to the apartments to shower and change to go out for the evening. They went to a restaurant and music bar.At around 10 Gary told Rob that he’d had enough and he was returning to the apartment. Rob and Gary walked the 10 or 15 minute journey and Gary went to bed. One of his friends was in the bedroom fast asleep. A third person was still out and returned in the early hours of the morning. Gary was alive then and apparently snoring loudly. At around 10am he was found dead in his bed. Attempts to revive him failed.

Rumours about drink and drugs circulated, he was on his stag do after all.We knew better. Gary didn’t take drugs and he didn’t die choking. A second post mortem in Taunton found nothing. We waited for the Polish authorities to provide us with tissue and toxicology results. Some ten months later the results showed no cause of death.

An inquest in Taunton almost a year after Gary died recorded Gary’s death as “Unascertained”. I now understand that this is quite common and is why so few young persons deaths are accurately recorded.

A month or so following the inquest we received a letter from the Polish police advising us that they had now closed their case. We didn’t know it was ongoing! It concluded that the coroners view was that Gary had “most probably died of sudden heart death resulting from acute heart failure most probably caused by the electrical activity of the heart”. If only we had received this letter sooner.

I am still trying to get my son’s tissue samples sent to Dr Mary Sheppard, though this is proving difficult.

I have received wonderful help and support from CRY. The telephone counselling service, the Bereaved Mothers day and booklets on anniversaries have been invaluable to me. I now want to give something back. That’s why I’ve become a CRY representative and hope to raise enough funds for a local screening day here in Taunton.