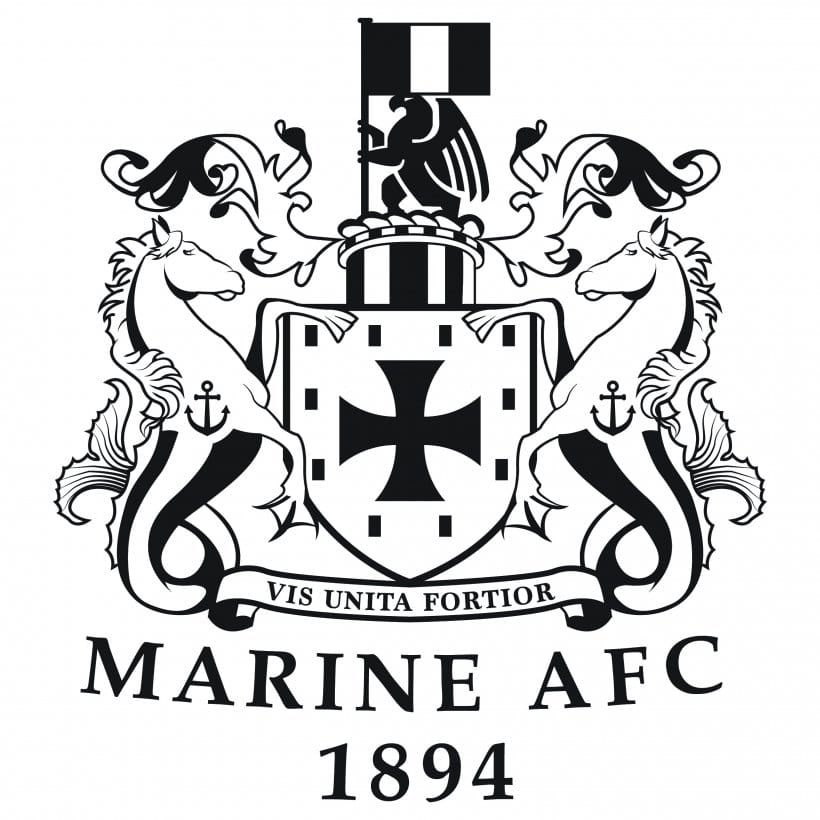 During the event the MSA managed to successfully raise £200 which has recently been donated to Katherine’s memorial fund. The MSA hope to put on further events to support CRY again in the near future.