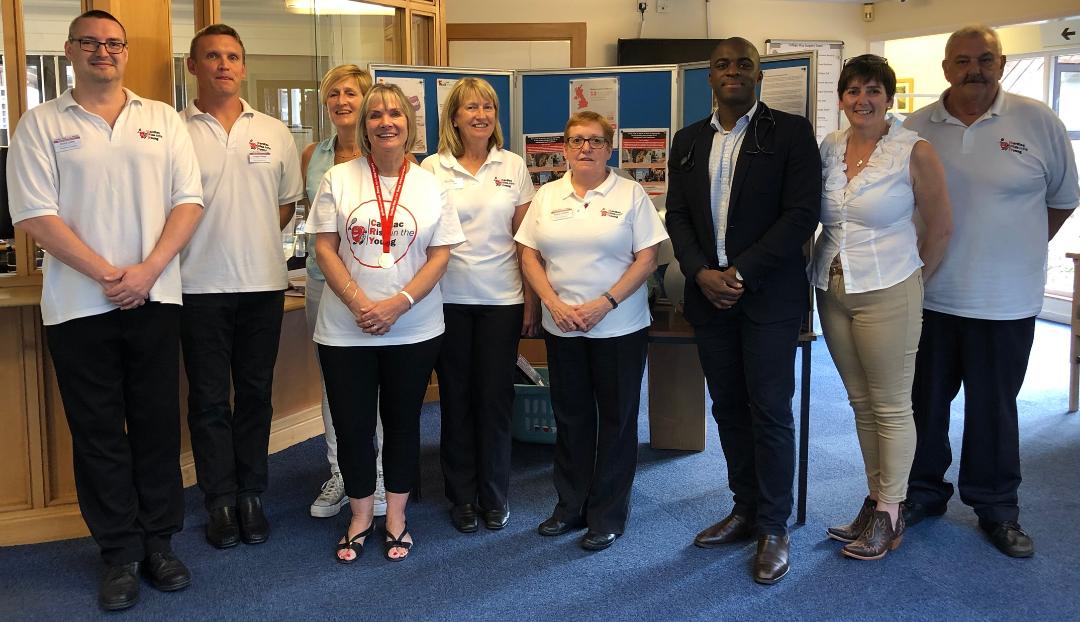 We held our first screening day in Taunton at College Way Surgery last Saturday. Ninety-five young people were screened and, of these, we understand four were referred for further investigations and ninety-one were pleased to be found to have healthy hearts. A raffle was held and a further £300 was raised in Gary’s memory.

Gary’s siblings were given invaluable advice in that they needed further more extensive repeat testing 5 years following being initially tested. No one had told us this before, and we are grateful to the CRY (Cardiac Risk in the Young) doctor for advising us of this.

One young couple was advised that their 3 year old daughter was in need of heart surgery and they both wanted to be tested to find out if the condition was hereditary. They were extremely pleased to find out that neither of their ECGs showed problems. Another gentleman explained that he had suffered heart problems, a pacemaker fitted, and was so pleased to have his teenage sons tested. Both were fine, and he was very grateful to have had this opportunity.

Information about  CRY was given to all those who attended, and some left with ideas about fundraising and one young lady is raising funds this weekend in Garys memory.

Many of Taunton Town’s youth football team were tested and it is hoped that some joint fundraising may be organised next year.

A hamper was won by Mrs Sharon Warner whose son Toby was tested.