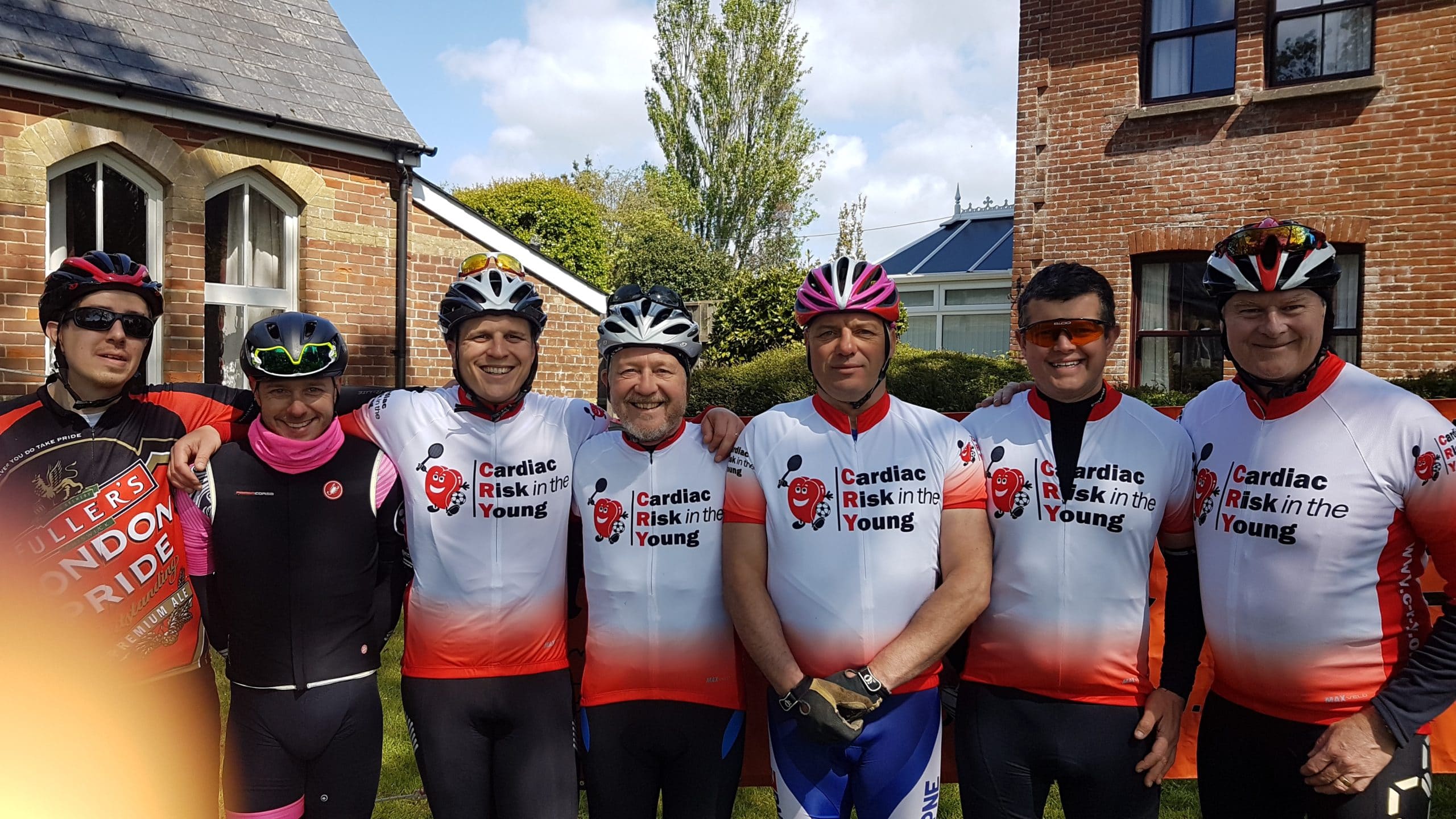 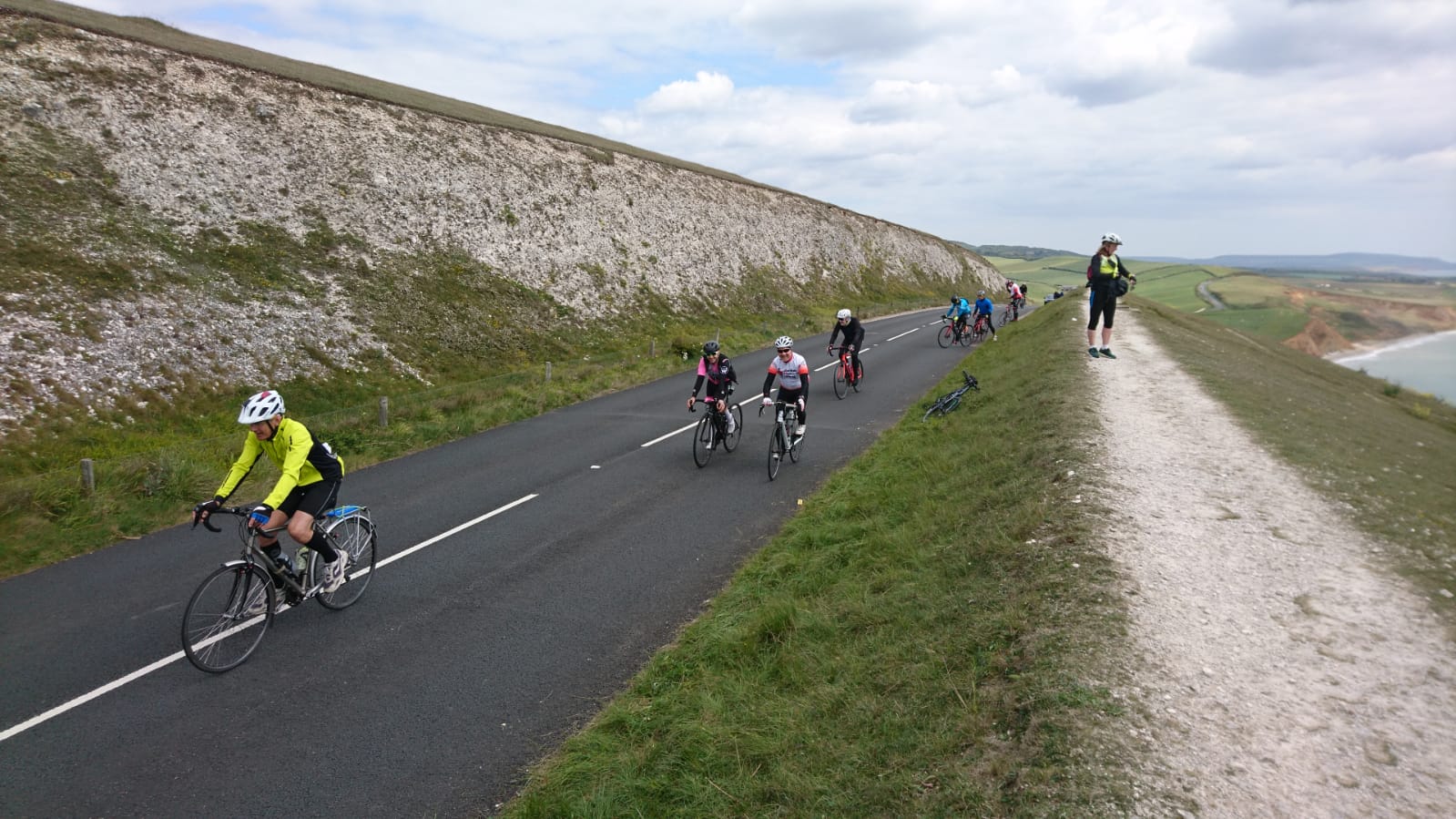 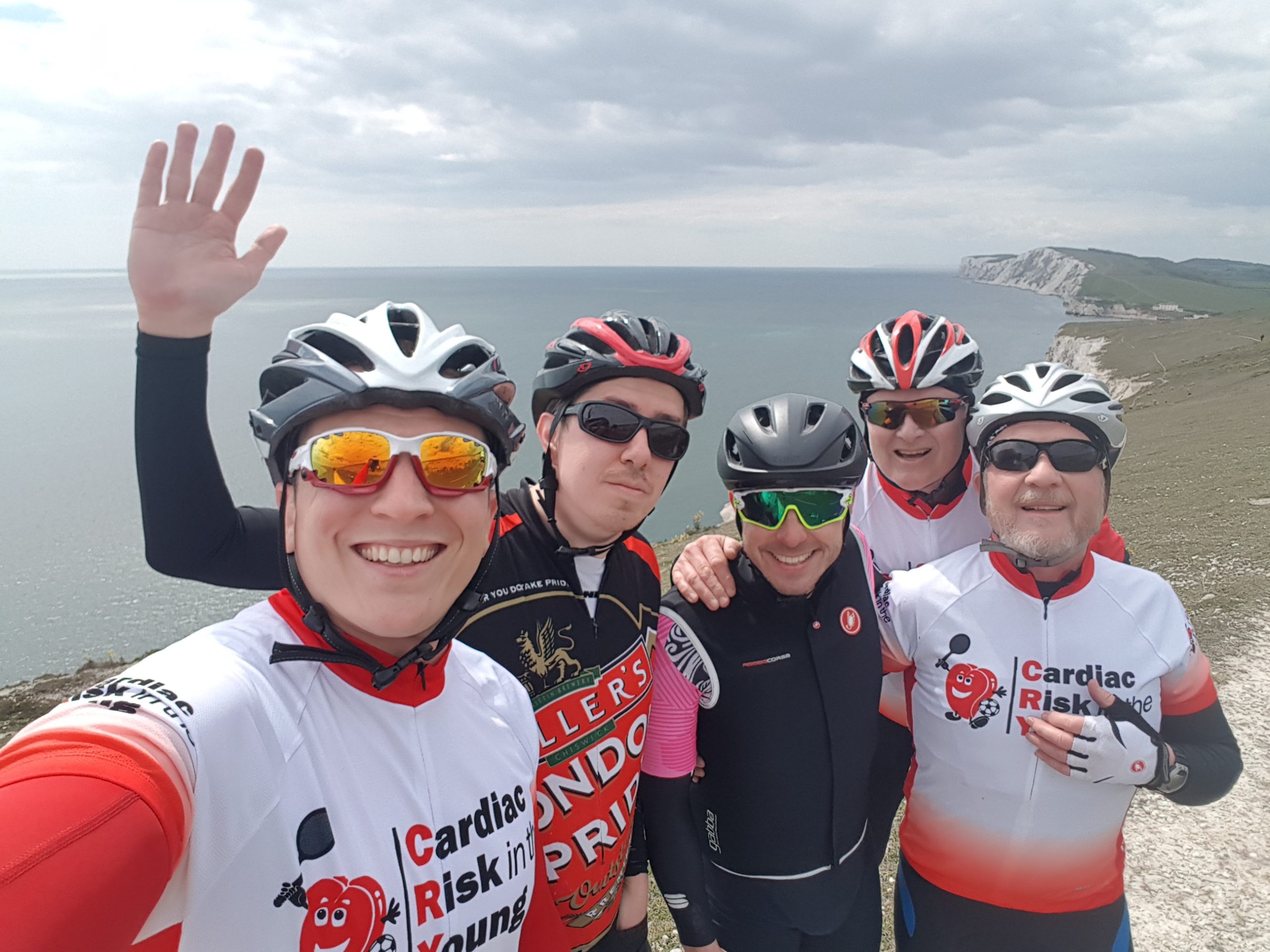 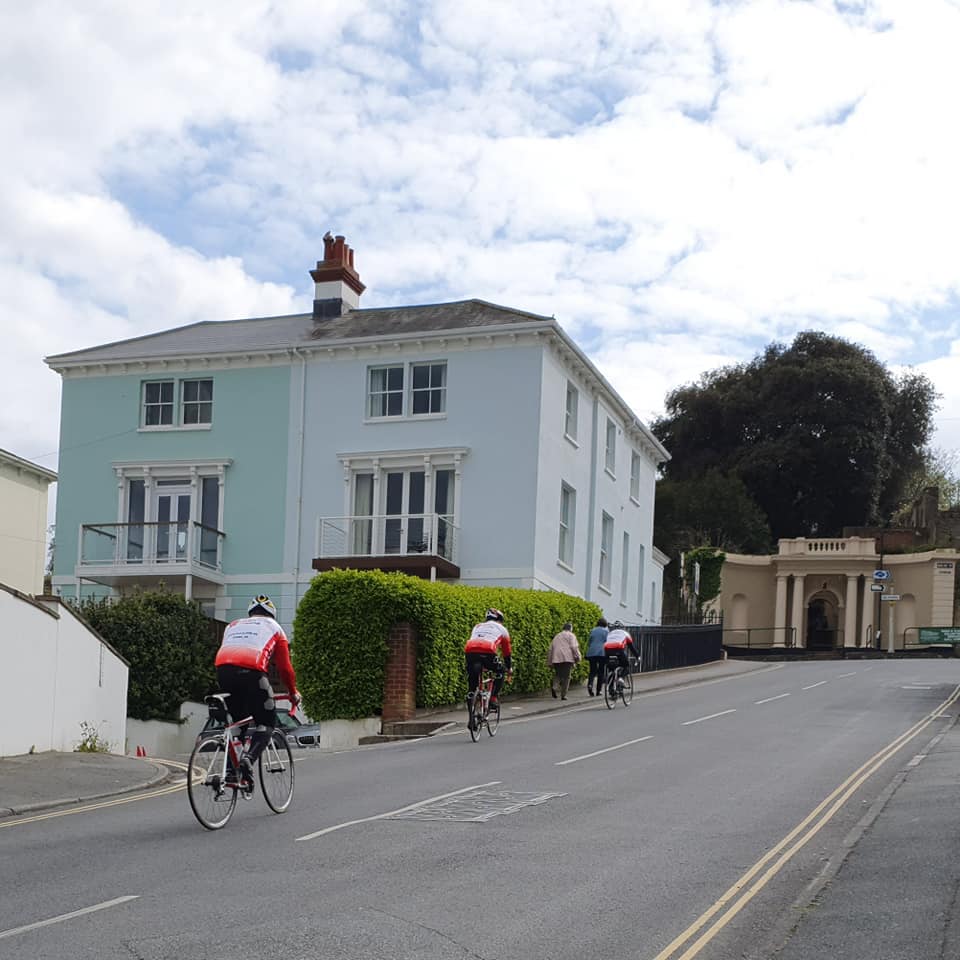 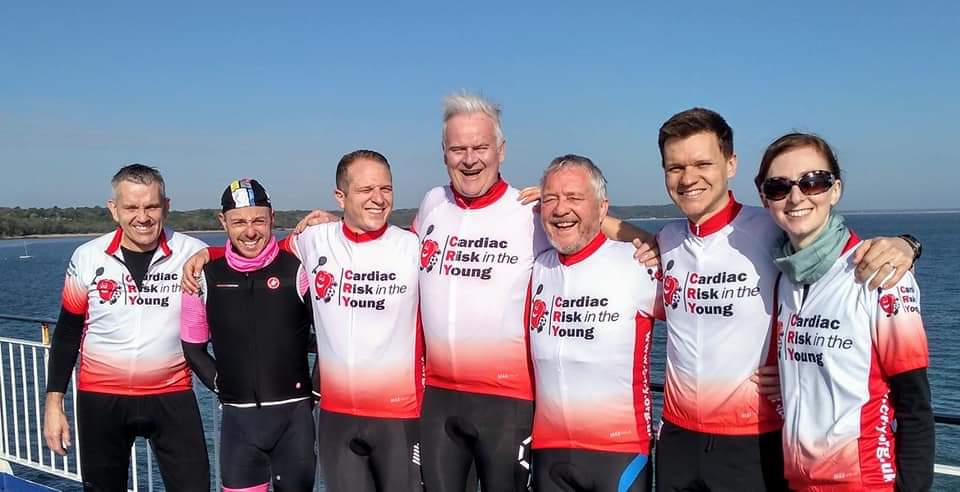 On Sunday 5th May, myself, Rich’s brother Chris, and 9 of his close friends took part in the 2019 Isle of Wight Randonnee 100 km cycle ride in memory of Rich.

The Randonnee is a truly friendly cycle event organised annually by the Wayfarer Cycletouring Club encouraging all ages and abilities to participate on everything from full carbon road bikes to tandems, recumbents and even Bromptons. It is well signposted (permanently) and well organised with 6 checkpoint/feed points on the route. There is zero emphasis on competitiveness, and everything is about enjoying the day out so it seemed a perfect event as a tribute to Rich.

Richard and I, and several other members of ‘Team Rich’ had done the ride on 3 previous occasions together (of only 5 rides that I’d shared with him) and this year was to be the first time that all three of the Brember ‘boys’ were to ride it together. Sadly, the events of last June precluded that possibility.

Most of the team met for the 8:00 ferry from Portsmouth to Fishbourne, which had the lower car deck absolutely choc-a-bloc with bikes, and we met up with the rest of the team at our chosen start point near Wootton Bridge, others were staying on the island and James and Simon had to get an earlier ferry by virtue of leaving their ferry booking until the day before!

However we all managed to assemble and set off around 9:30 on an unseasonably cold but dry and sunny morning.

After about 20 miles we parted company with Tom, Amy and Neil, who were doing the shorter 55km route, and headed off into the serious climbing country along the South coast of the island. By this time it had clouded over somewhat and the warmth generated by the ‘ups’ was soon dissipated on the speedier ‘downs’. One of the harder climbs is rewarded by the stunning view of the white cliffs of Freshwater Bay. From there it is downhill to Yarmouth, apart from a few sneaky hills to keep you on your toes, and a slightly longer break.

The next leg into West Cowes has less demanding hills but confirms the rule that there is no such thing as a flat road on the Isle of Wight (apart from resort esplanades). The final twist is that after having completed 60 miles there is a short but cruel 15% climb around the back of the town to then drop down to the ‘floating bridge’ across to West Cowes.

A short, welcome respite, whilst waiting to board the ferry and cross, prepared us for the long haul out of the river valley and back to the start point. Despite being the weakest link in the team throughout, especially climbing, I was honoured to be asked to lead in the team to the finish after 66 miles (and another 1 in climbs!), it was an emotional moment for me as it brought back memories of riding in with Rich in previous years.

A great big thank you to the team Chris, Ian, Steve, James, Simon, Nigel, Tom, Amy, Bob & Neil for riding it with me and raising another £2175 for CRY in Richard’s memory.