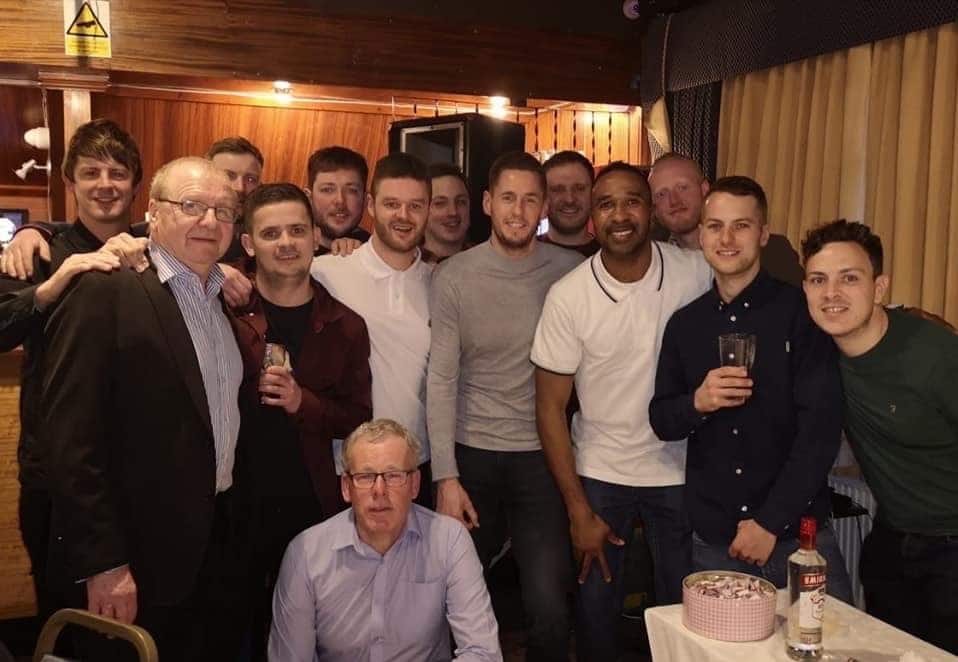 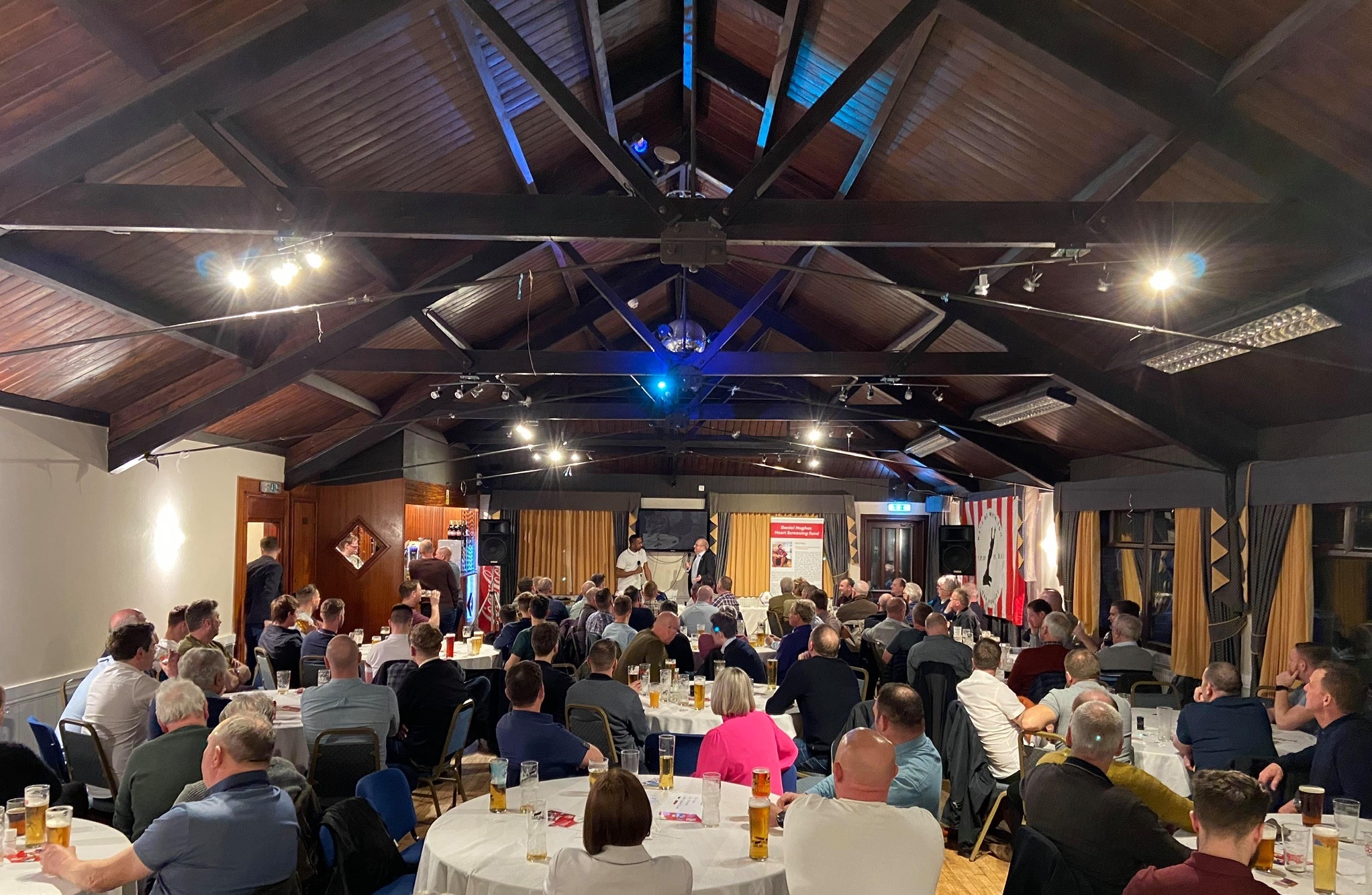 On the 13th of March we held our 5th annual Sports evening at Bignall-End cricket club; Our regular host and compare for the evening, ex Stoke City footballer Terry Conroy, was in attendance again and this year’s guest was another former Stoke City forward from more recent times – Ricardo Fuller.

Following the introductions, pie, peas and gravy were served to the audience before the entertainment started. Terry chatted to Ricardo about his time playing for the potters. He had many stories which had the audience laughing as he told them in his own unique style.  There was an opportunity for questions from the audience at the and as well as the chance to have autographs and photographs taken with the 2 players.

We were very grateful to one of our supporters, Garry Proctor, who very kindly donated a brand-new TV as a raffle prize. Simon Grocott and Terry Conroy donated pictures and there was a signed Ricardo Fuller shirt which were all auctioned off. A total of £2,680 was raised from the event.

The evening ended with a chorus of Ricardo’s Stoke song as he left the building.

This evening has become a firm favourite amongst the local Stoke fans and Dan’s supporters; All in all it was another successful evening and we have a couple of names lined up for next year’s guest.

Photo #1 shows Terry Conroy and Ricardo Fuller with some of Dan’s close friends.

Phot #2 The evening in progress