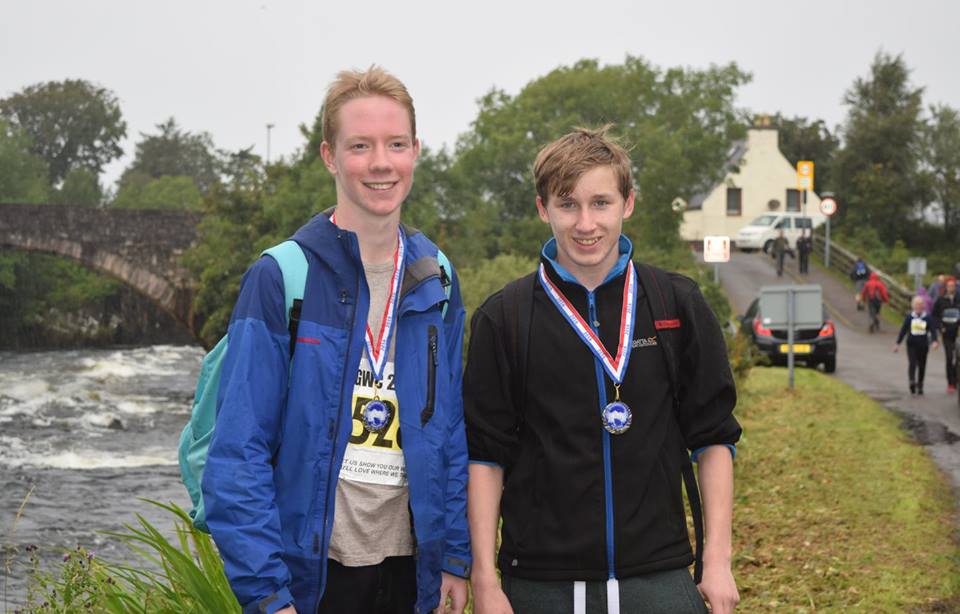 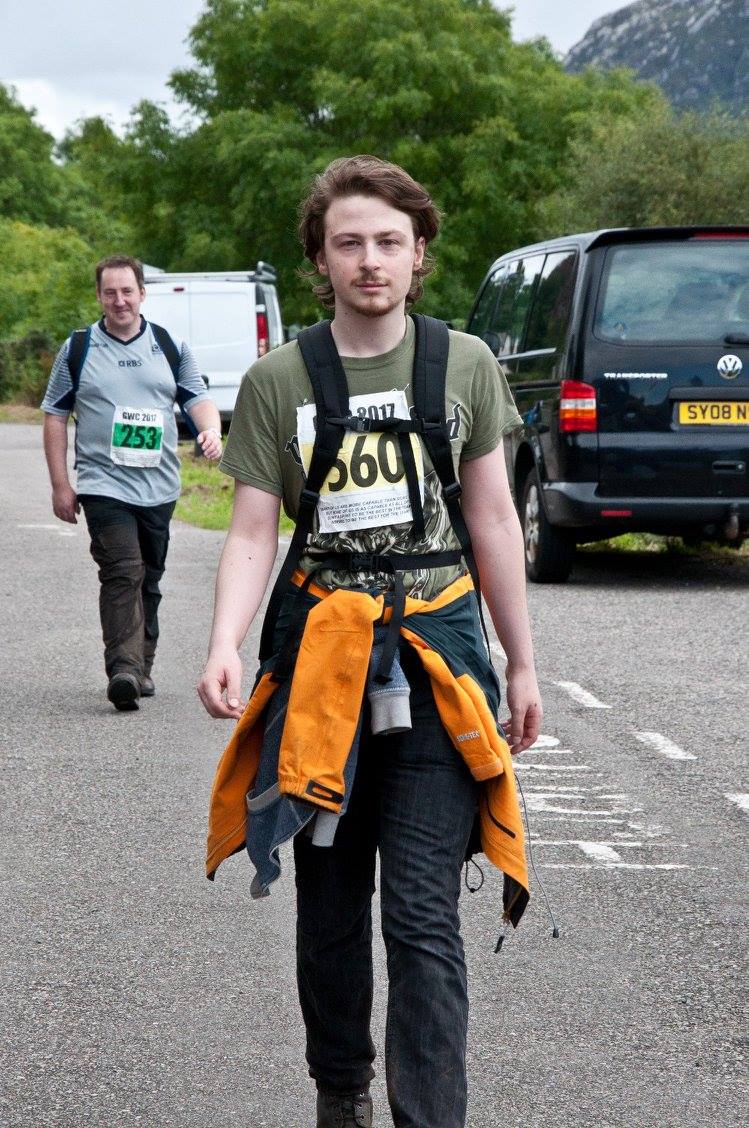 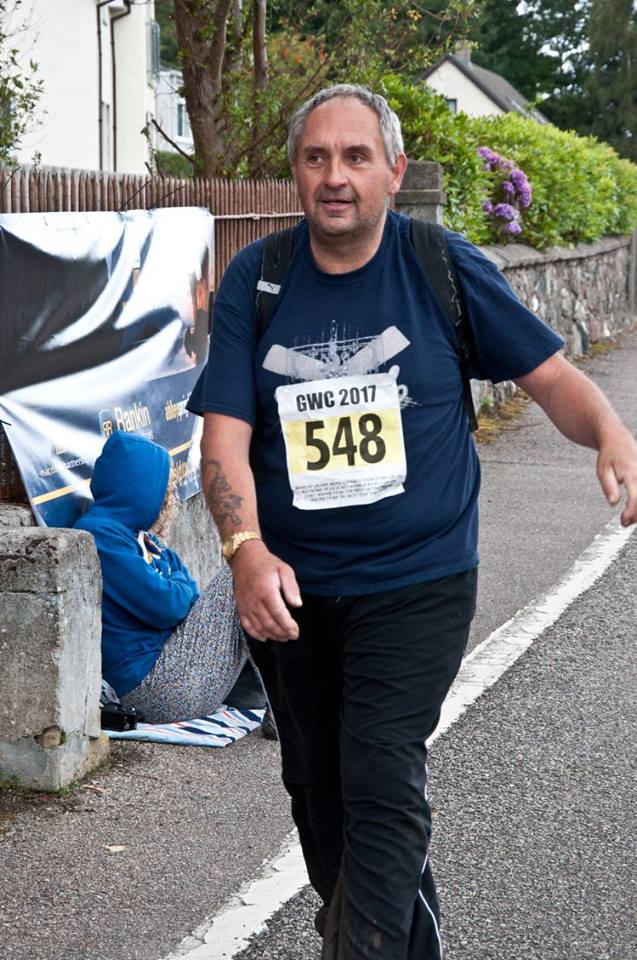 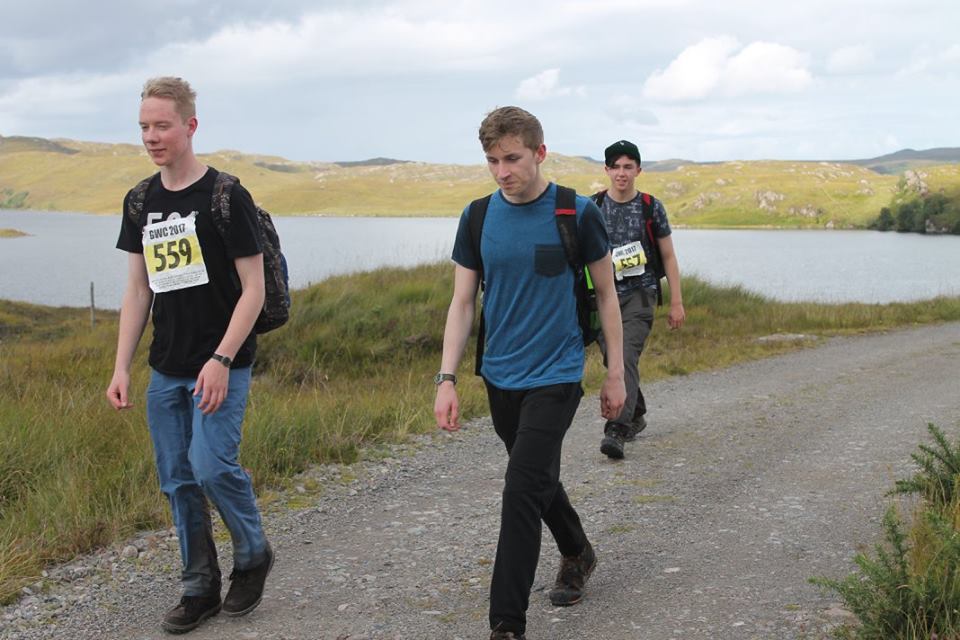 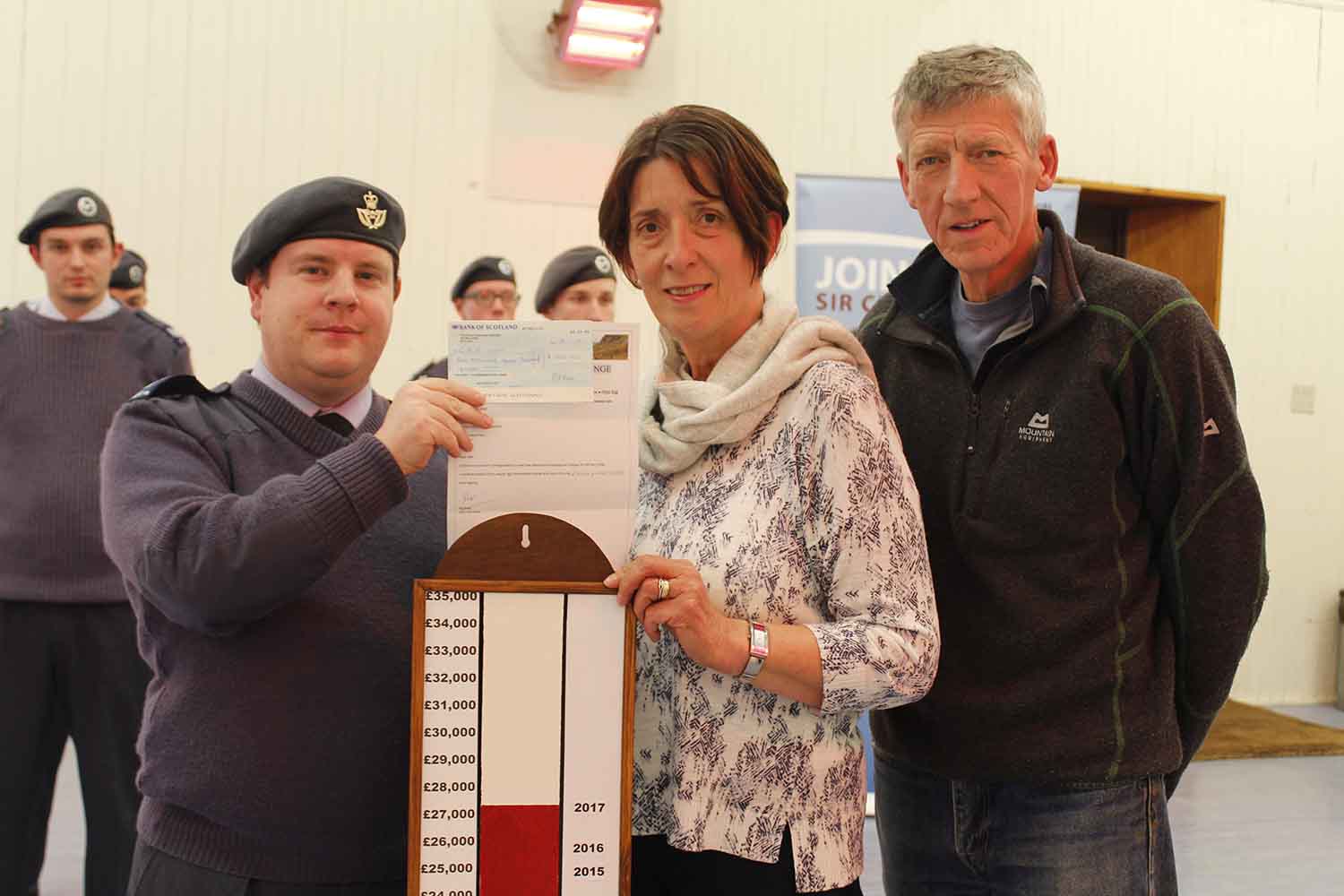 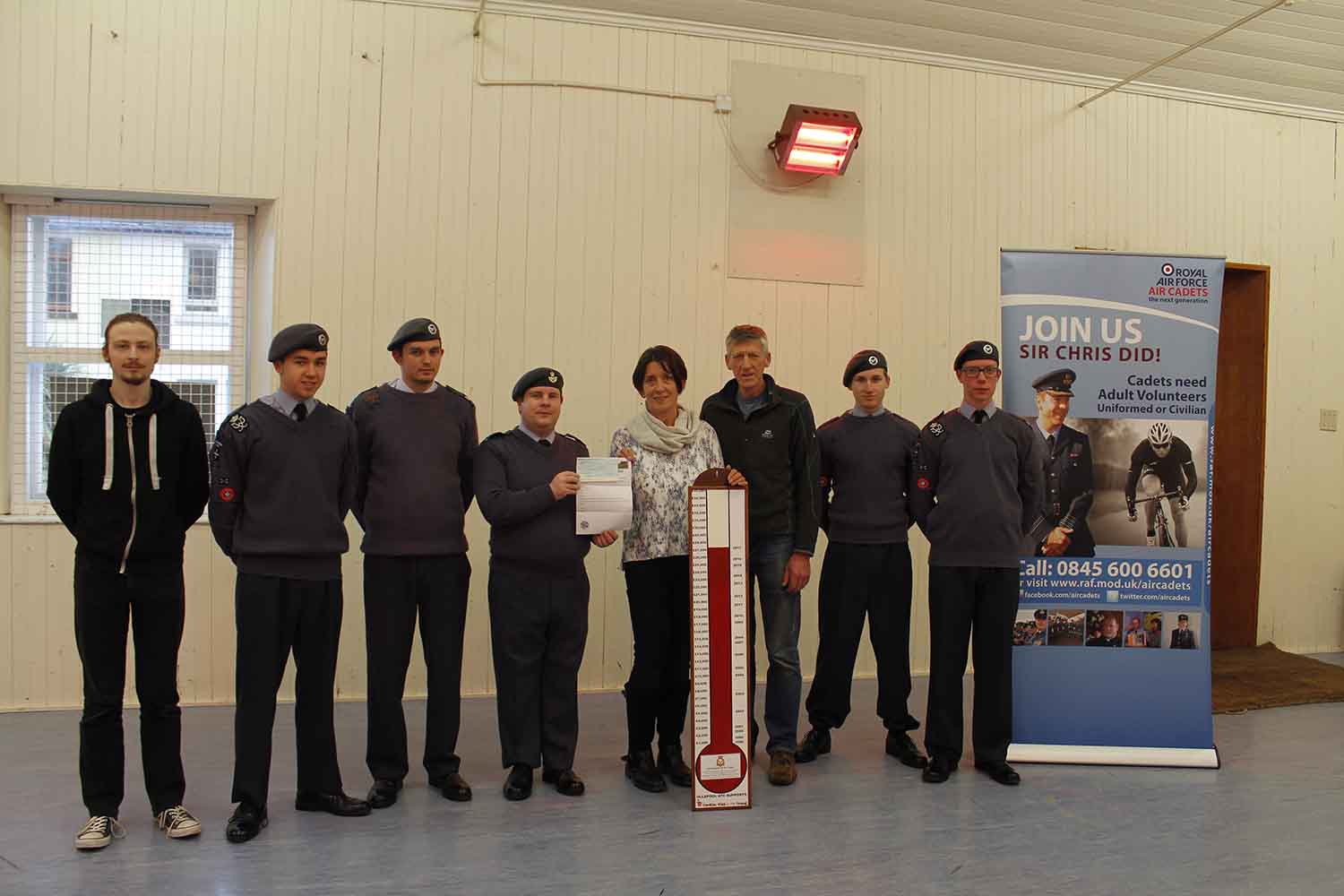 This physically challenging fund raising event has taken place in the Highlands of Scotland every August since 1986. The Ullapool Air Cadets have been involved since 1998 and have so far raised a total of £27,325 specifically for our adopted Charity – CRY’s “Joanne F. Fotheringham Memorial Fund”.

Cadets, Adult Staff members and other supporters walk a 13 mile route through the wild mountain scenery of Wester Ross. The Highland weather can more often than not be very changeable, with rain, deep mud and swarms of midges providing quite an additional challenge to the walkers negotiating the difficult terrain.

Despite the difficulties, all involved really enjoy taking part in the Challenge and meeting other walkers along the way. There are plenty of cheery smiles in the photographs anyway!

Taking part in the 2017 Event were Warrant Officer Colin Boyle, Civilian Instructors Kevin Whitelock and Ruairidh Macrae, Cadets Jonathan Angell, Latharn Macdonald and Somhairle Macdonald, and supporters Adrian Mackenzie and  Alan MacCormack, who between them raised £1,155 in sponsor money. This amount was topped up to £1,700 by the event’s organizing committee.

W.O. Colin Boyle RAFAC.  Alex gave a very appreciative speech, commending the Ullapool Cadets for their ongoing loyalty and effort in completing the Challenge and for continuing to raise such outstanding amounts for CRY. She also explained what will happen at the next Heart Screening Event, due to take place in Ullapool later this year, and strongly urged the youngsters to attend and to bring their friends along.

The Cadets’ enthusiasm for taking a part in this adventurous walk has never wavered throughout the 19 years of the Unit’s involvement.

We are very proud of their endeavours.