Debbie, from Tarporley, Cheshire, spoke about how her son Aaron had blacked out several times before his collapse, he was never given an ECG heart-screening at hospital. Instead, blood tests were carried out and it was decided the cause was dehydration.

She said: “It took two months for us to get a cause of death. It was ARVC — arrhythmogenic right ventricular cardiomyopathy.” 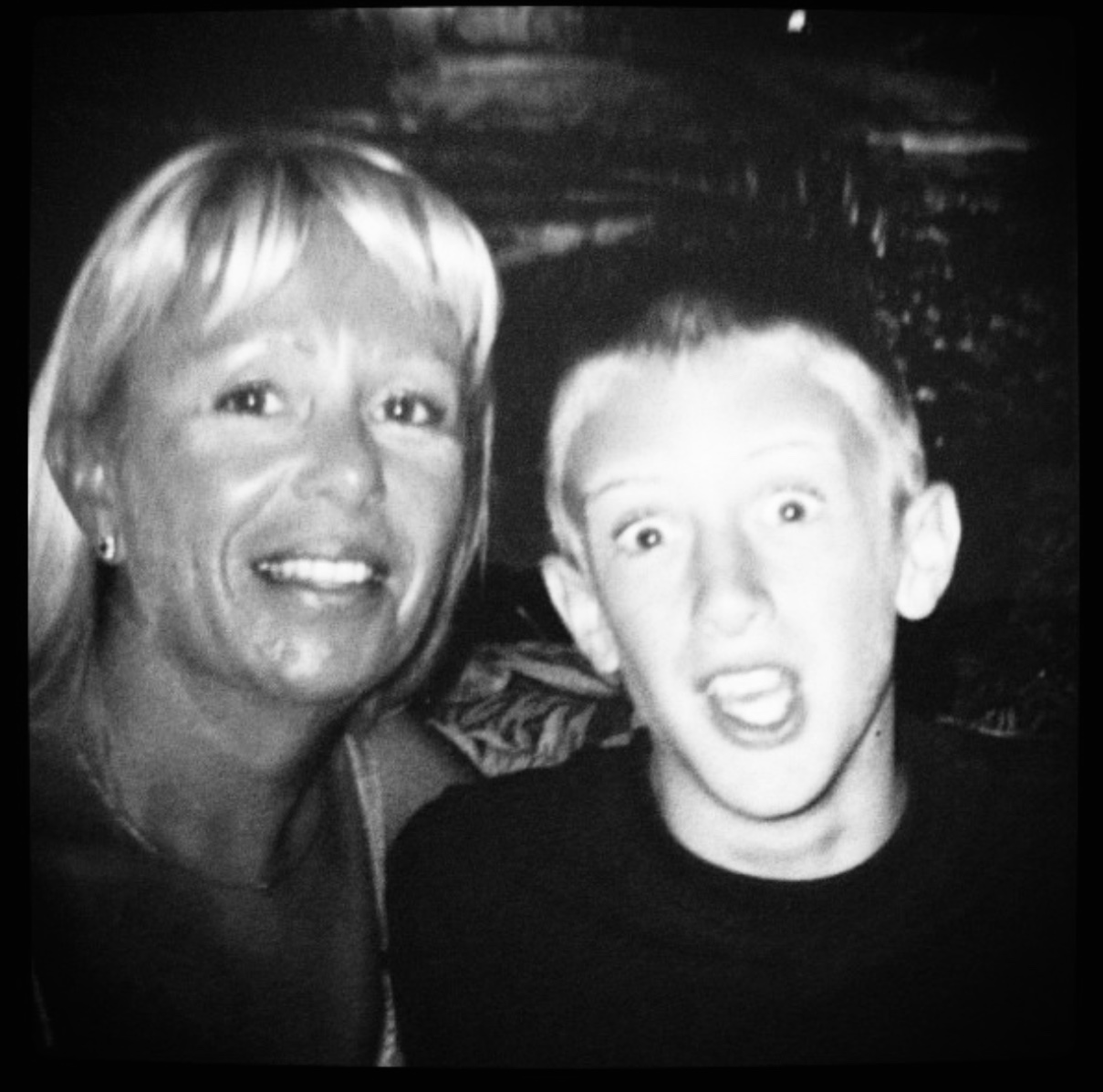 Also watching Eriksen’s shocking drama unfold on screen was Tim Butt who felt an unnerving sense of deja vu. He said: “I knew straight away it wasn’t good for Eriksen, because exactly the same thing happened to me.”

In 2013, Tim, 32, a flood-risk manager from Billericay, Essex, was aiming for a career in cycling, training around 500 miles a week, when he collapsed at his parents’ house.

He said: “Mum could feel a pulse and called an ambulance but when I got to hospital I had a cardiac arrest and my heart stopped beating for 25 minutes.”

Both Debbie and Tim stressed the importance of CPR stating that every week in the UK, 12 young people experience a cardiac arrest and unless CPR is performed instantly, each passing minute reduces their chance of surviving by ten per cent.

That is the equivalent of two planeloads of young people every year, or two school classes a month.

Annually, more than 30,000 cardiac arrests happen outside a hospital setting, where the emergency services try to resuscitate the victim. Yet fewer than one in ten of them survive. 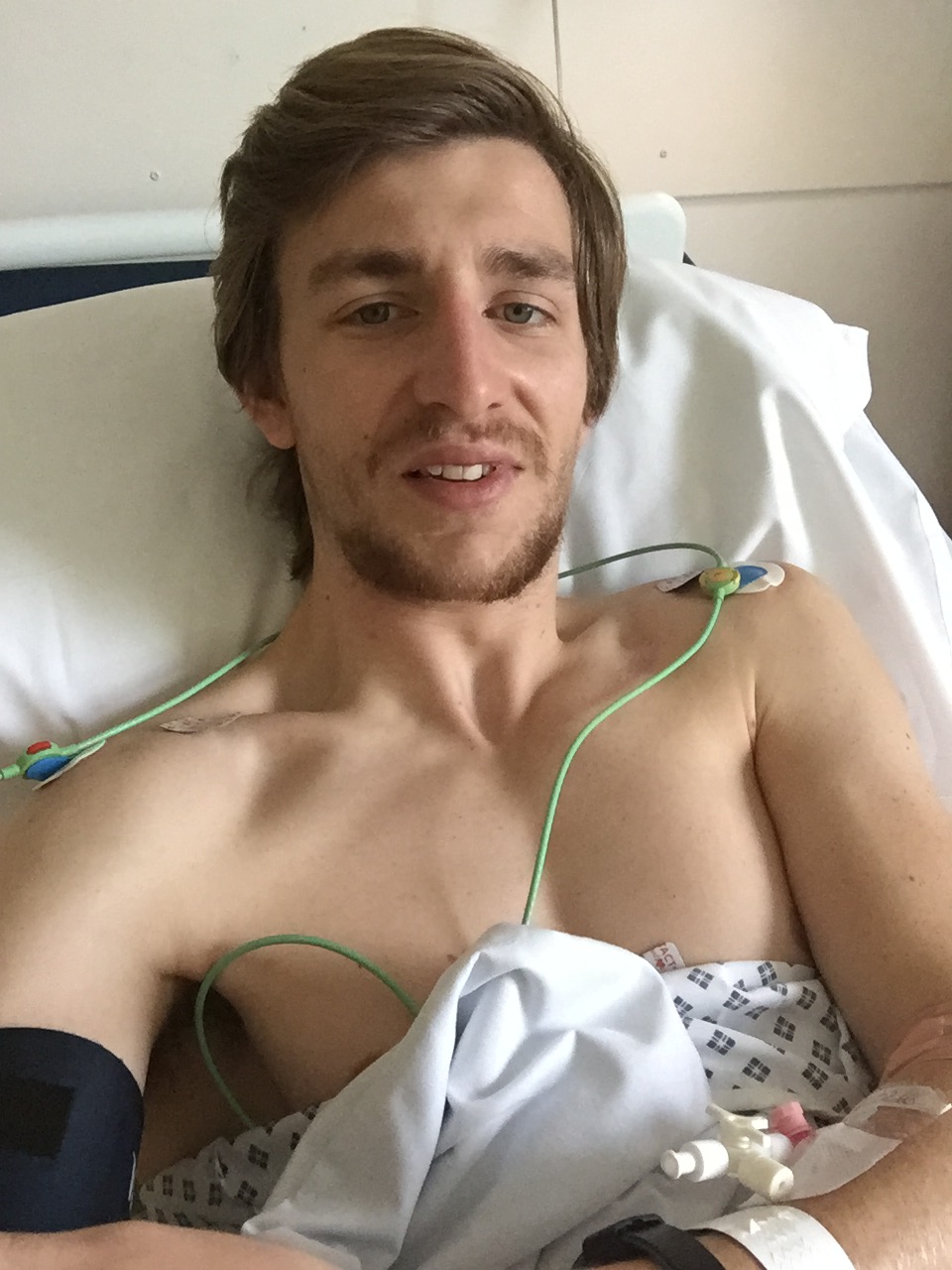 “There is proof screening works, yet it’s not available on the NHS. If you or your loved one wants to be screened, visit testmyheart.org.uk. You might have to join a waiting list or travel for a screening but we don’t turn anyone away.”

Since losing Aaron Debbie has raised more than £350,000 for CRY, to help fund screening tests for 3,400 people under age 35 Of those, 115 people have been referred for further investigations after abnormalities were found.

He was finally diagnosed as having long QT — an electro-physiological condition which causes dangerous heart rhythms when you exercise. Tim was fitted with a pacemaker and, like Eriksen, had an ICD implanted in his chest. It acts as a kick-start, shocking the heart into beating again if it detects any future arrests.

Tim said: “I have had four episodes since it was fitted — two playing football and two while running. Tim has since cycled across South America to raise funds for CRY

“The thing you love the most is taken away from you, yet you have no broken bones, no visible injuries and you feel OK.

“There’s a sense of grief, you feel like you’re mourning the life you can no longer live while adjusting to the life you’ve got and feeling incredibly grateful to be here at all.”