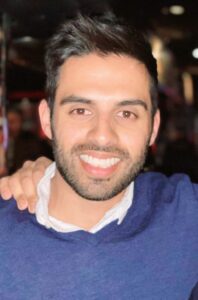 Nikhil graduated from the University of Birmingham in 2012 and became a member of the Royal College of Physicians in 2016. He started his training as a Cardiology registrar in 2017 and his sub-speciality interests are multi-modality cardiac imaging, inherited cardiac conditions and advanced heart failure including mechanical circulatory support and heart transplantation.
Outside of undertaking his higher research degree with CRY, he is an ardent Liverpool fan and enjoys playing golf, hiking and travelling. 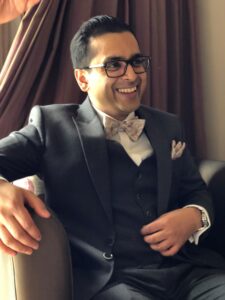 Dr Saad Fyyaz graduated from Nottingham University Medical School in 2013 after having completed an intercalated degree with first class honours. He completed his foundation and core training in the West Midlands before attaining Membership of the Royal College of Physicians, and subsequently commenced Cardiology Specialist Registrar training within the South London deanery in 2017.

In 2020, he was successful in securing a competitive grant with Cardiac Risk in the Young in order to undertake research under the esteemed Dr Michael Papadakis and Professor Sanjay Sharma.

Outside of medicine, he is an avid Manchester United supporter, and hopes to see them return to their rightful place as the most successful club in England. 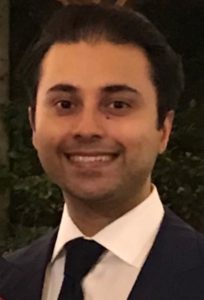 Raghav qualified from the Norwich Medical School with distinction in basic science research in 2011. He was awarded an open scholarship for the duration of 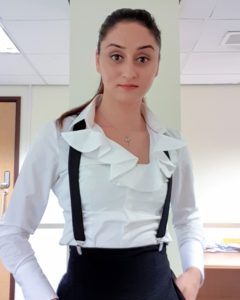 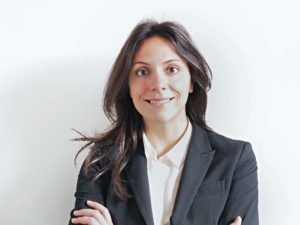 Dr Chiara Scrocco completed her undergraduate training at University of Torino (Italy) in 2010. In 2011 she was awarded a one-year research grant to continue 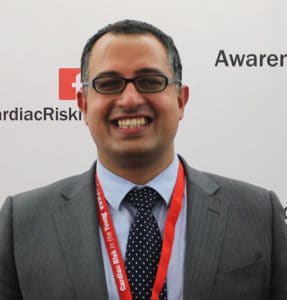 Bashar graduated from Cardiff University in 2006. Bashar has completed in Foundation years working in Cardiff. He attained membership of the Royal College of Physicians 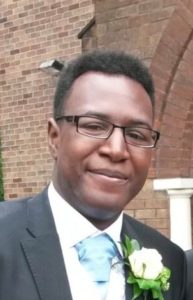 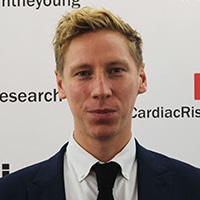 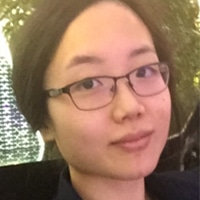 I read Medicine (MBChB) at the University of Sheffield and graduated in 2008 with Honours and 2 Awards of Distinction during my study. After Foundation 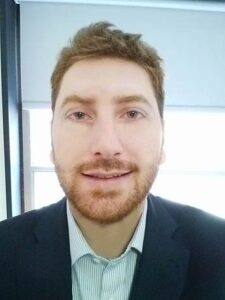 Dr Papatheodorou graduated from University of Athens, Greece, in 2007. He completed general cardiology training in Greece. Soon after his graduation, he joined the Unit